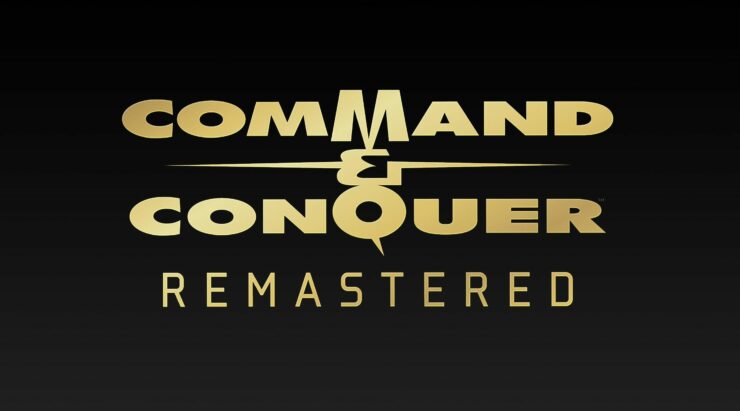 EA has confirmed that the upcoming Command & Conquer Remastered will retain its 2d roots and has shared the very first gameplay teaser.

Alongside the gameplay teaser, producer Jim Vesella provided some additional details about the remaster’s visual style and difference in a new blog post. The most interesting new detail about the highly-anticipated Remaster is that the classic 2D visual style from the original Command & Conquer has been retained.

“We’re ready to share the Remaster has been developed in the classic 2D visual style, unlocking our ability to stay as authentic as possible to the original games”, the producer writes.

“As you may remember from one of the first posts, our plan is to remaster (not remake) the classic games.  Creatively, this means our guiding light has always been to remain authentic to the original feel, and we’re constantly on the lookout for ways to achieve that goal.  When we recovered the source code to C&C Tiberian Dawn and C&C Red Alert, this gave us a viable avenue to accurately match the core gameplay, feel, and signature look of the legacy titles.  We felt the 2D style was the best way to bring all these elements together, and ultimately achieve the authenticity we were looking for.”

Check out the brand-new teaser trailer for Command & Conquer Remastered down below:

In addition to the above, Vesella also explained that the extra benefit of retaining the 2D visual style is that co-developer Petroglyph has been able to utilize their deep familiarity with the source code to enable the real-time switching between the original and remastered visuals in the game’s campaign missions. This means at any time when playing a mission, players can tap a key to toggle between the original assets at 320 x 200 and the Remastered assets up to 3840 x 2160.

Alongside the new details and trailer, the game’s development team also shared some comparison images, comparing the visuals of the original game to those of the remastered version. We’ve included these images down below as well.

Those interested in an ‘interactive’ side-by-side comparison can check out these images through here.

Command & Conquer Remastered was officially announced for PC last year. The title has yet to receive a release date.