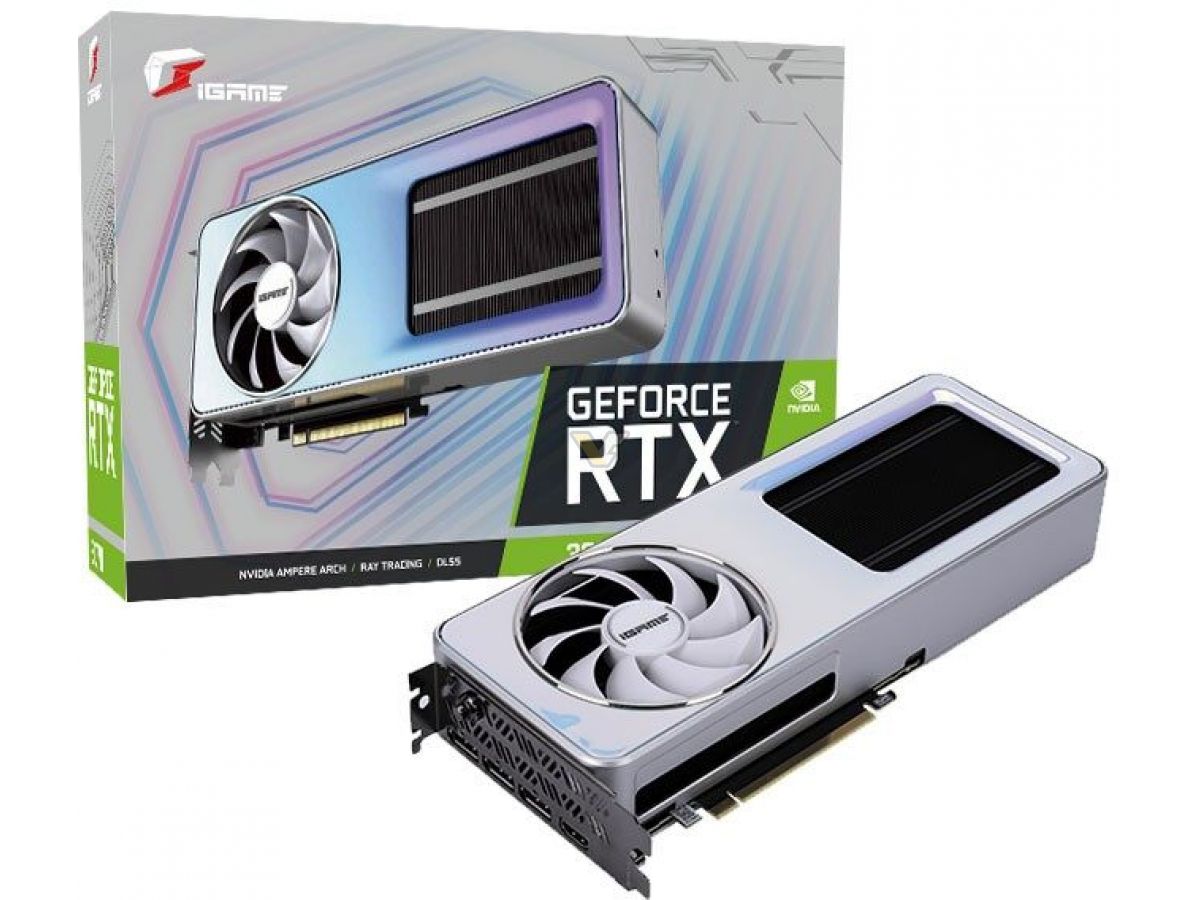 Colorful just launched its new alternative to its iGame RTX 3070 LHR Bilibili Edition, the GeForce RTX 3070 Customization Series. Due to the possibility of contractual agreements between Colorful and Bilibili ending, Colorful has decided to continue the design of the line, but rebrand it and make some minor adjustments to stick out on its own.

Colorful Unveils Its GeForce RTX 3070 Customization Series Graphics Cards, Giving Users The Freedom To Customize As Much As They Want

Readers will remember that Bilibili is the popular Chinese social media platform that has a lot of SE of products, from candies all the way to GPUs and more.

Colorful takes the two-sided cooling structure from their iGame RTX 3070 LHR Bilibili Edition, and are launching two new designs— the COLORFUL RTX 3070 8GB iGame Customization OC and COLORFUL RTX 3070 Ti 8GB iGame Customization OC. As you can see, both are "overclockable" (thus with the OC abbreviation) where the non-Ti variant can reach boost clock speeds of 1785 MHz (an increase of 3.5%) and the Ti variant will reach 1800 MHz (an increase of 1.7%).

It appears that the two cards are altered versions of the NVIDIA Founders Edition GPUs, with the only difference in them being the lack of the "V-shaped PCB design", where these both have a simpler rectangular design. The two cards also offer a 12-pin connector for the power. Recently, the information had been revealed that NVIDIA was planning "for a PCIe Gen5 12-pin power connector" for quite some time, due to both the PCIe 5.0 and Molex MicroFit 3.0 power connectors being compatible.

Currently, COLORFUL's two newest NVIDIA Customization Series cards are "the most customizable 12-pin power card" currently in the GPU market. The company ships the graphics cards with three separate covers, all magnetic, that can be placed directly on the backplate of the GPU, allowing for quick swaps whenever necessary.

Right now, COLORFUL has listed both the iGame RTX 3070 and iGame RTX 3070 Ti OC versions on their website, but are not listed for sale at this time. Also, a worldwide release will be nonexistent, meaning that it will probably only be available in the Chinese markets.