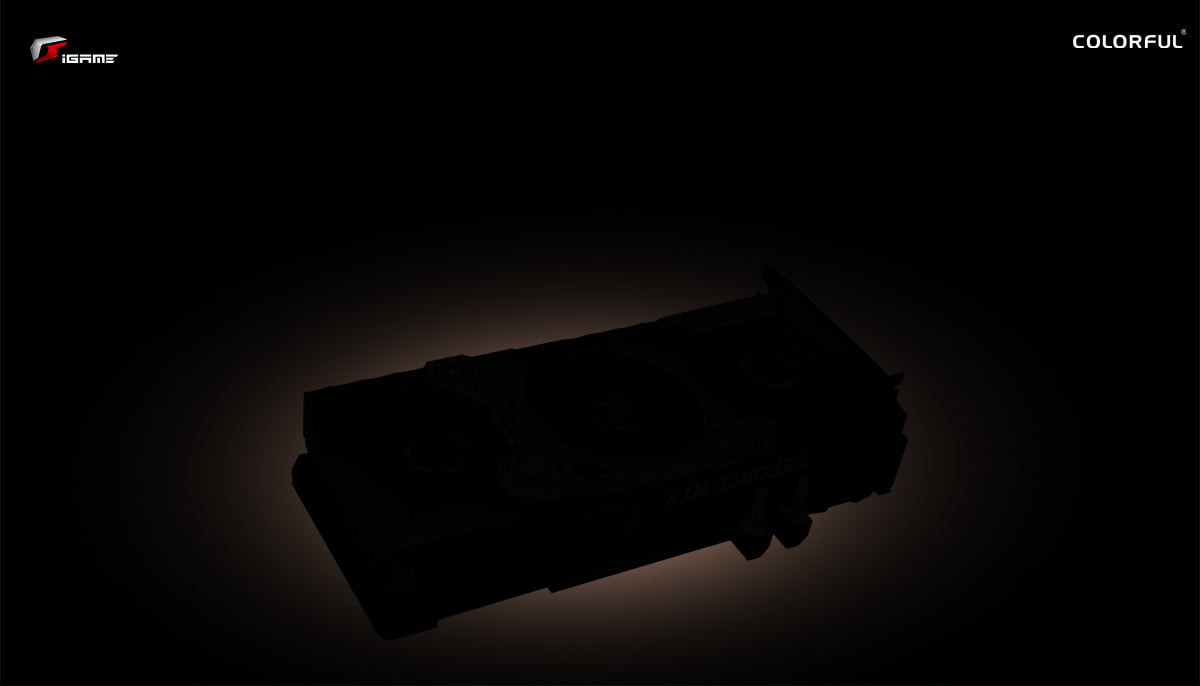 Colorful has teased its flagship GeForce RTX 30 series graphics card, the RTX 3090 iGAME KUDAN. The product was teased by Colorful's Korean Facebook page where a silhouette of the upcoming graphics card has been posted.

The Colorful iGame KUDAN series has always been the top-of-the-line product of the brand. The KUDAN series takes everything up to 11 with insane designs and massive cooling solutions. More recently, Colorful has started using hybrid cooling technologies which include both air and liquid cooling. We last saw this with the RTX 2080 Ti iGame KUDAN which featured a hybrid design and came in a triple-slot form factor.

While the teaser didn't show much, the forum members at QuasarZone managed to expose the card by tinkering with the contrast and exposure settings of the image. They managed to provide an even closer look at the card which seems to be an upgrade over the previous iGame KUDAN. The Colorful iGame RTX 3090 KUDAN will seemingly retain the triple-slot design and the triple-fan cooling solution. The hybrid cooling isn't going away and you can see two inlets on the side of the card with the 'GeForce RTX' logo. 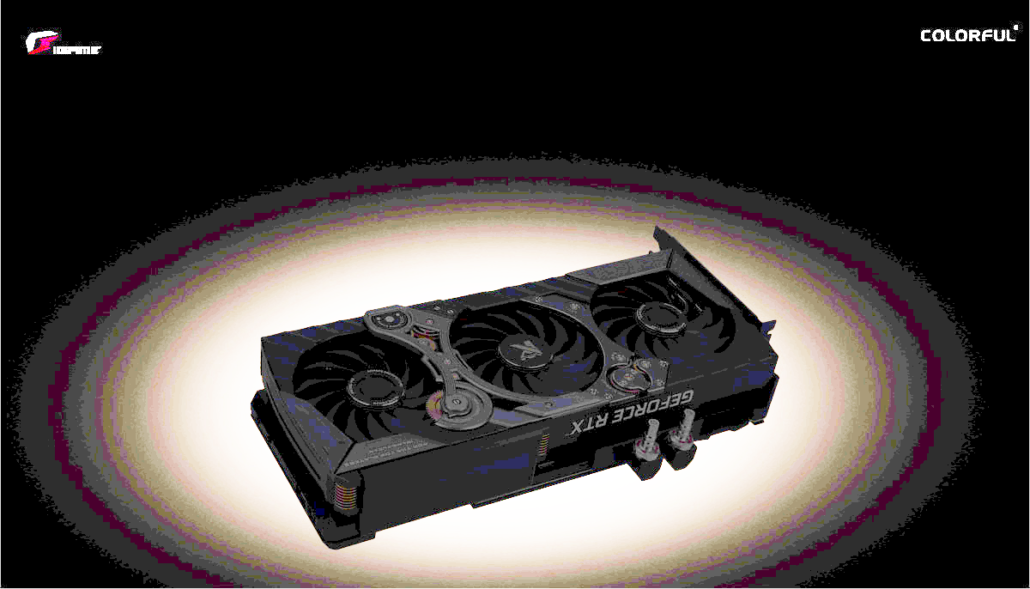 As we mentioned, the previous iGame KUDAN from Colorful also featured a hybrid cooling design and the inlets led to a 240mm radiator. Colorful can ship a similar or an upgraded version of that AIO cooler with its GeForce RTX 3090 iGame KUDAN graphics card. The card really is a beast & will definitely feature a nice factory overclock that could be enabled through the switch on the I/O port.

You should also expect the power requirements for this card to be quite hefty & we are expecting nothing less than a triple 8-pin connector configuration. There's no word on when the card will be available but it should be revealed in the coming days. Pricing will also be insane for this card.