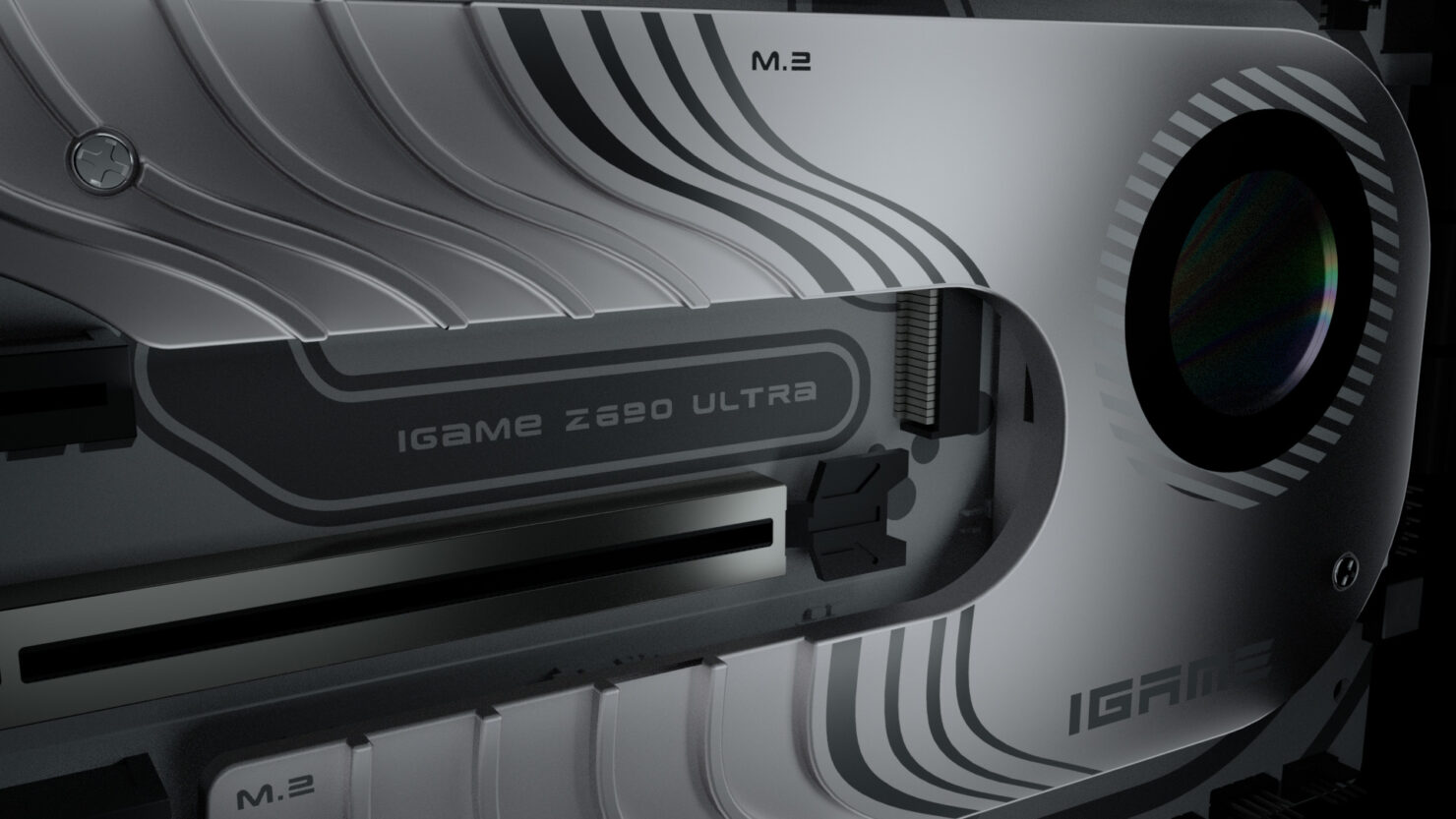 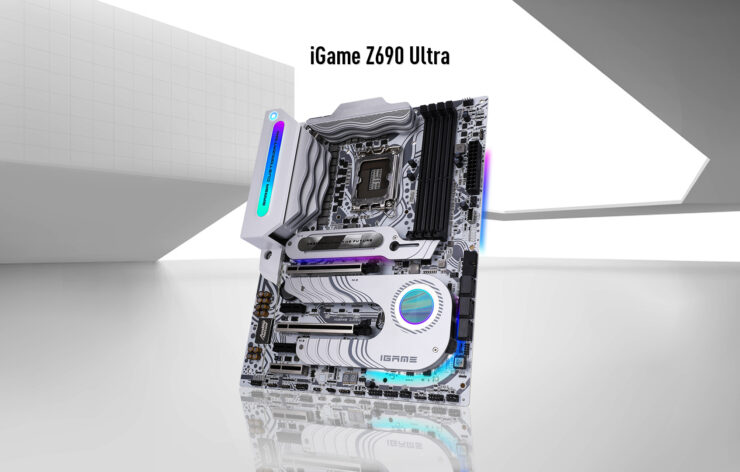 COLORFUL's iGame Z690 Ultra is created with PCIe 4.0 connectivity in mind, while the iGame Z690 Ultra D5 will utilize DDR5 memory options, paving the way into the future of gaming and speed from Intel's newest Alder Lake CPU.

The iGame Z690 Ultra series (including the D5 option) will "feature the new Ice Terrace Space 1.0 Heatsink." The new heatsink is created with a molding process that utilized aluminum extrusion molding, giving it a "wave-like design," offering not only passive cooling efficiently to the PCH, but also several layers increasing both surface area and dissipating heat at a much higher level than previous builds.

The 12th generation Intel Core processors, also known as the Alder Lake CPUs, come in with up to 16 cores, and the Intel Intelligent Overclocking Technology to deliver boost clocks of up to 5.2GHz. The next-generation DDR5-enabled Intel platform uses a base memory frequency of 4800MHz and can up over 6000MHz in memory overclocking. The PCIe 5.0 lanes offer higher bandwidth than PCIe 4.0. Hence, the PCIe 5.0 lanes offer backward compatibility with PCIe 4.0 and PCIe 3.0 devices. 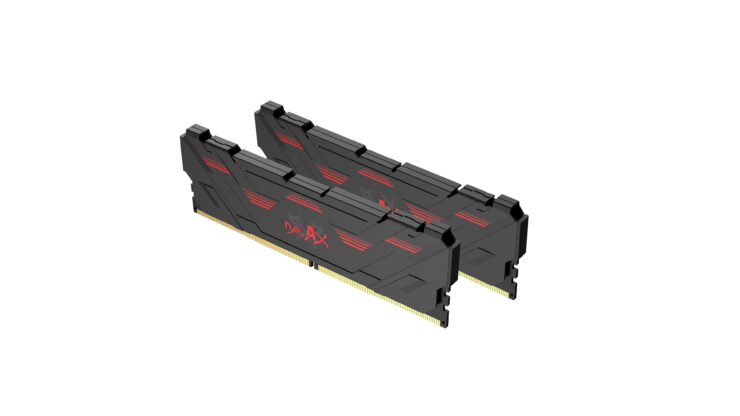 The Battle-AX DDR5 by COLORFUL is laced in a matte black for their state of the art heatspreader, adding additional red accents to give the newest memory a sleek new look. COLORFUL's new DDR5 is designed with Intel's 600 series CPU in mind, and begins with a "high-performance starting frequency of DDR5-4800MHz or higher. In both 8GB and 16GB memory module options, COLORFUL brings high quality and efficiency to the table with their new DDR5 modules.