Colorful Introduces Three new AMD B550 Motherboards Under $150 US 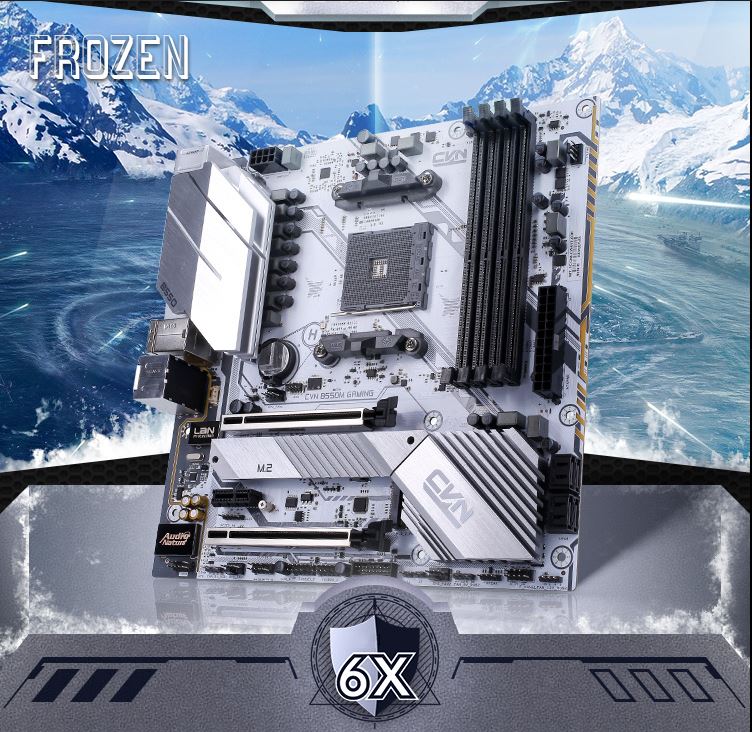 Colorful Technology releases information regarding two out of three of their new AMD B550 motherboard, both feature a sub $130 price tag

Both the CVN B550M GAMING FROZEN V14 and the CVN B550M GAMING PRO V14 motherboards offer a lot of similar features. Some of these protections include Overload Protection, Anti-static, Lightning Protection, and High-Temperature resistance. All of these working together makes these motherboards a fantastic buy for the PC builder that wants to ensure that their components will be safe in a variety of different situations. 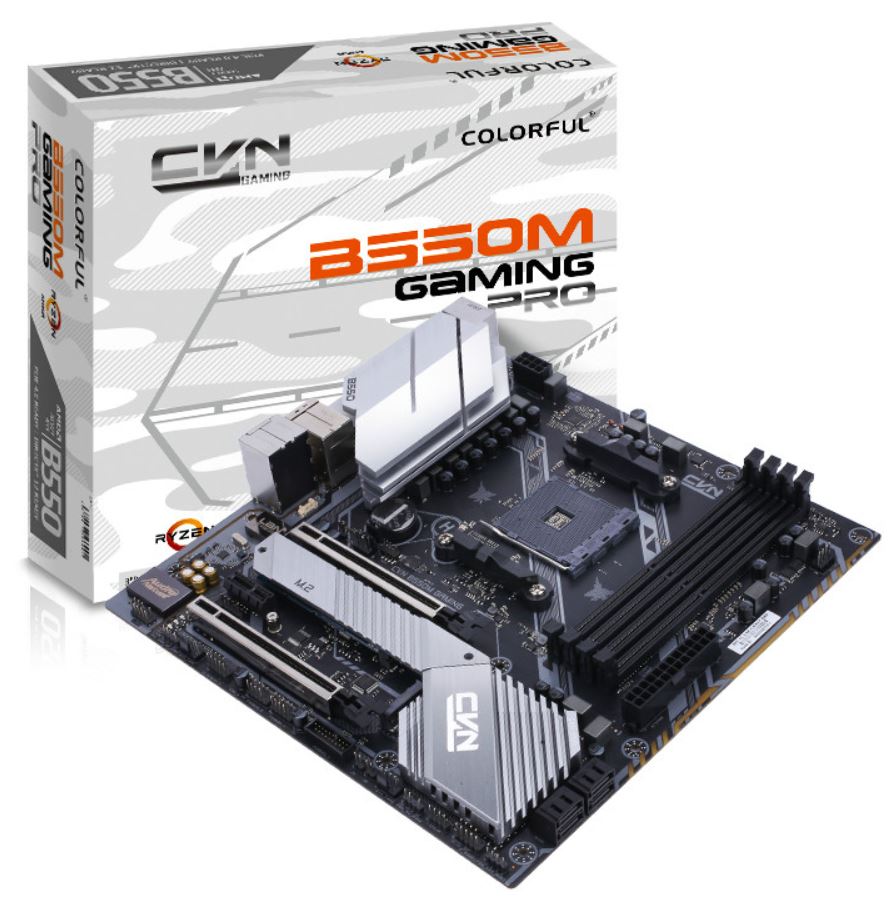