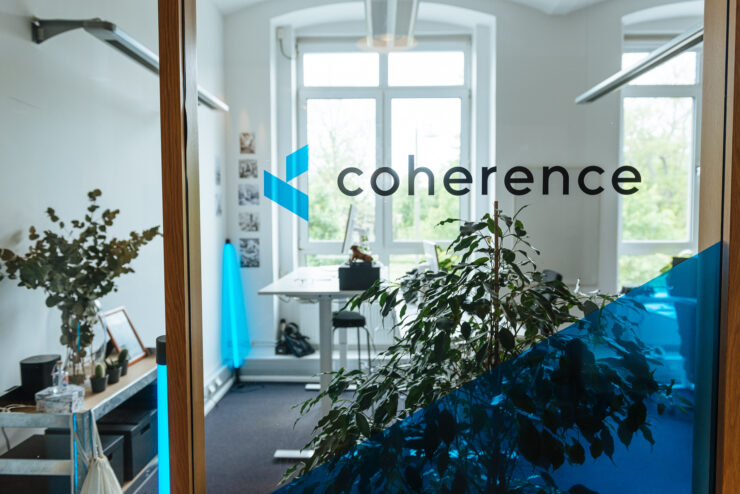 Industry veterans from the likes of DICE, Playdead and Unity have just announced a new venture called Coherence whose goal is to launch a cloud-based open platform that should 'democratize the creation of online games'. The intention is to ultimately allow studios of any size to create online titles with virtually infinite scale.

The platform comes with plugins for all major game development engines, starting with Unity. Peter Björklund, veteran developer and main creative behind the networking for DICE’s Frostbite engine (Battlefield, Star Wars Battlefront, FIFA and Madden franchises), will serve as Coherence CTO (Chief Technical Officer), while Dino Patti (co-founder of both Playdead and Jumpship) will be the CEO of the company.

Here's what he said in a statement:

Today there are too many challenges in creating real-time interactions in games. Is there a way to combine the quality of the single-player experience with the social aspects of multiplayer games? Cumbersome network technology should not limit creativity nor connecting people. Our vision is to level the playing field for the games industry, offering an easy-to-use platform built on a lightning-fast core and with a strong focus on being open-source.
Democratising the creation of connected games is an amazing opportunity that I relish taking on. I think that by enabling anyone to do multiplayer at a large scale we are opening the doors to a new wave of connected experiences that we haven’t seen before. I continue to be excited about what we are building at Jumpship, and my dream for Coherence is to one day power multiplayer games that are as emotionally captivating as the well-crafted single player experiences I’ve worked on.

Additionally, Unity co-founder, board member and former CEO David Helgason helped the former two creatives in coming up with the idea and he'll continue helping the project in an advisory role.

You'll be able to find more about Coherence on the platform's shiny new official website. The debut of the platform is currently planned for early 2020, with Alpha and Beta testing phases due later this year.