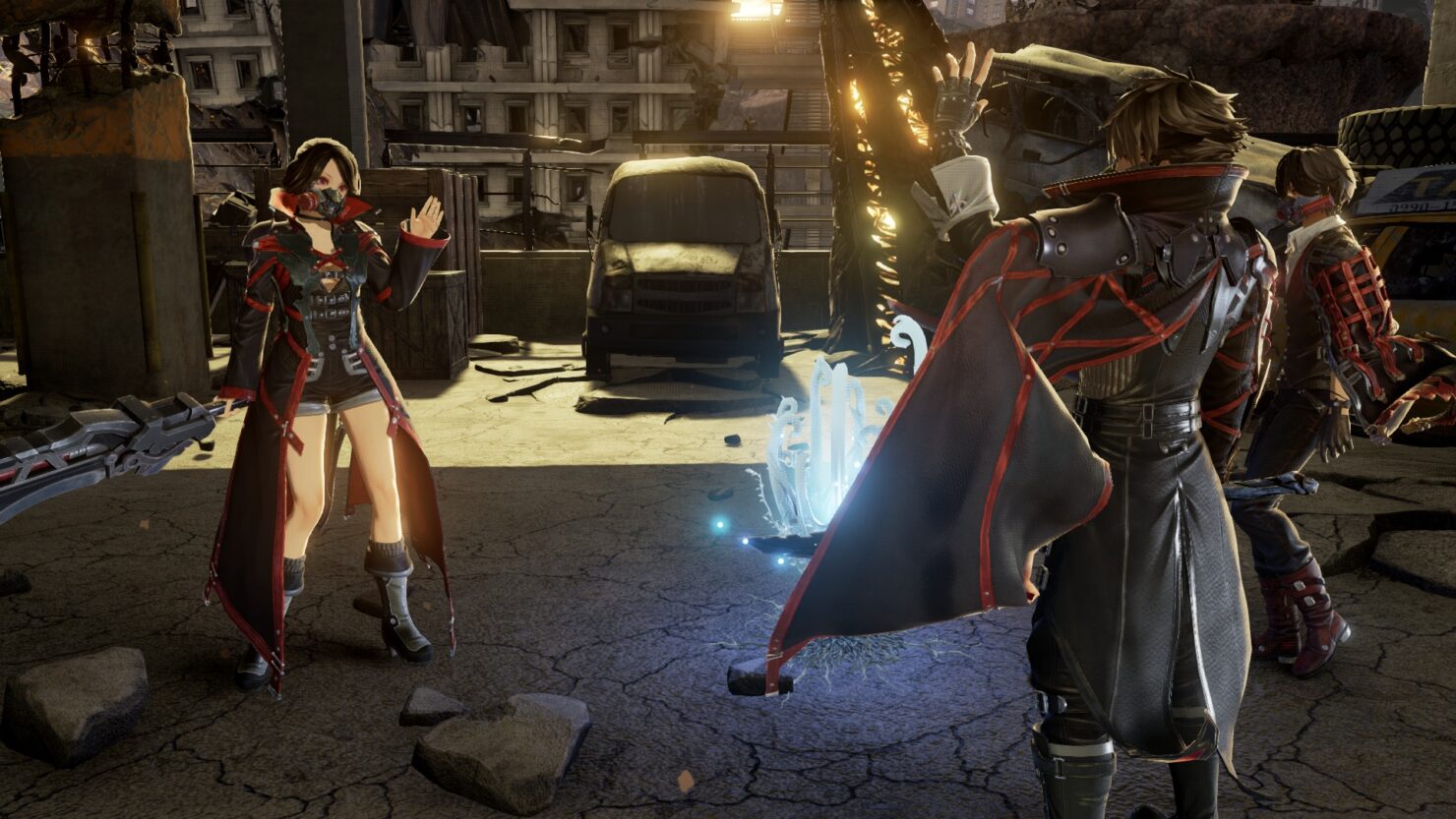 Bandai Namco revealed today the first multiplayer details of Code Vein, their upcoming Souls-like Action RPG. They had previously said they were thinking of adding multiplayer.

CODE VEIN gives players the chance to answer requests for help from other Revenants finding difficulty battling against the Lost. Explore and defeat the enemies lurking through each dungeon with your A.I. companion and another human player to get through difficult areas of the game. Players can communicate through a combination of gestures, stamps and voice commands for added teamwork.

This sounds fairly similar to what we've been accustomed to in the games made by From Software. The press release also introduces two new characters players will encounter in Code Vein.

Karen is the older sister of Louis who passed away but was revived as a Revenant. Her job is to take care and support Revenants in battle. Cruz has withstood horrific experiments in an attempt to save mankind. Under the intense pressure of unsuccessful experiment, she became a destruction incarnate within the world of CODE VEIN due to complex matters.

You can find plenty of screenshots showcasing both the newly announced multiplayer mode and the new characters in the gallery below. Christian had the chance to play the game at a press event about three months ago and here's what he thought of it.