Call of Duty MW3 Remastered Campaign On Its Way, Leaker Claims; Will Likely be PS4 Exclusive for 1 Month – Rumor 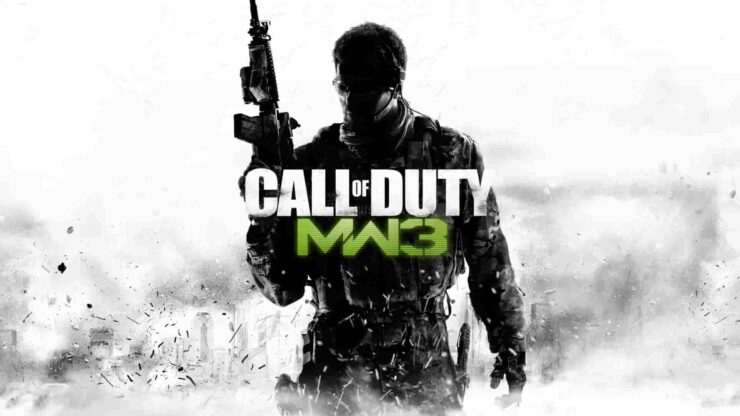 Call of Duty Modern Warfare 3 Remastered campaign is said to be on its way and we’ve got some additional info on it.

The details come from reputable Call of Duty leaker TheGamingRevolution, who has a good track record when it comes to leaking information about the Call of Duty series. Most recently, he leaked Call of Duty Warzone and Modern Warfare 2 Remastered ahead of their official announcements.

On his YouTube channel, TheGamingRevolution has uploaded a new video which includes information about the remastered campaign of Call of Duty MW3.

Modern Warfare 2 Remastered is exclusive for a one-month period and this will likely be the same for MW3 Remastered. This timed-exclusivity deal between Activision and Sony is said to originate from 2016, and while both games were intended to release two years ago, Activision has now honored the deal they made with Sony.

In the video, TheGamingRevolution said that he doesn’t know when Activision will release MW3 Remastered, but apparently, since MW2 Remastered is said to have done extremely well for the publisher, the MW3 campaign remaster shouldn’t be too far out. We’ve included the new video from TheGamingRevolution down below: