Battlefield 3 has already hit the shelves while the world is yet to see the official launch of Modern Warfare 3 on 8th November 2011 but something interesting has happened. Someone has got his or her hand on the retail copy of the game on PS3 already and has posted a video showing off the menu and unboxing of the game disc but it has been removed by Activision unsurprisingly. But we have got the screen shots for you after the break. 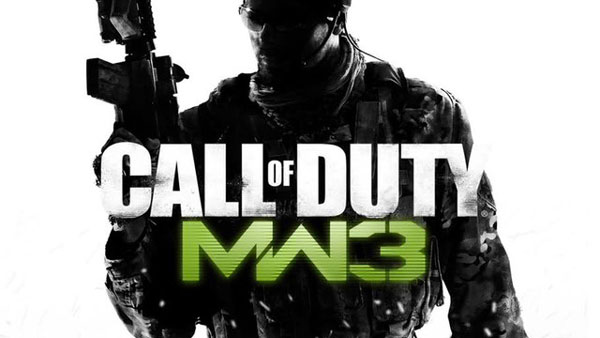 The images below show the game disc (looks the same as MW2), start screen and the menu. 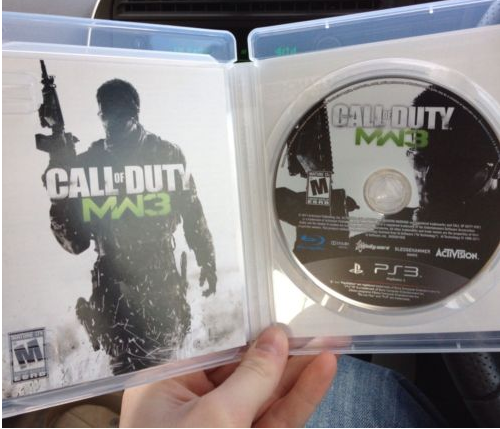 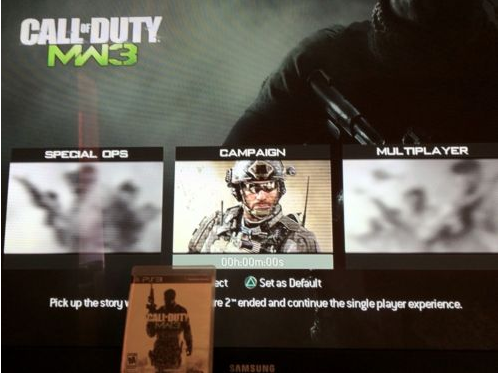 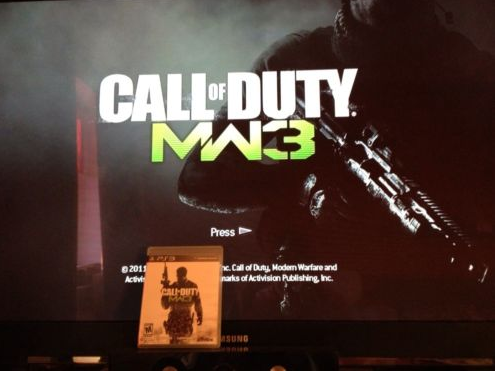 Did the guy get his copy from an early retail version or straight from the warehouse, nothing can be said at the moment but watching the pictures I guess it is the original MW3 game. What do you think?

The PC version of the game has been pirated already by the pirates in U.S, who illegally copy and share the game without actually paying for it. That stands as a huge problem as Activision Blizzard is expected to sell more than 20 million copies of the game in 2011 alone, which accounts for $1.2 billion in retail sales.

Well 8th November is not too far guys so let’s get to the game through the proper channel and get the retail version and uncover the rest of the excitement ourselves without been guilty.