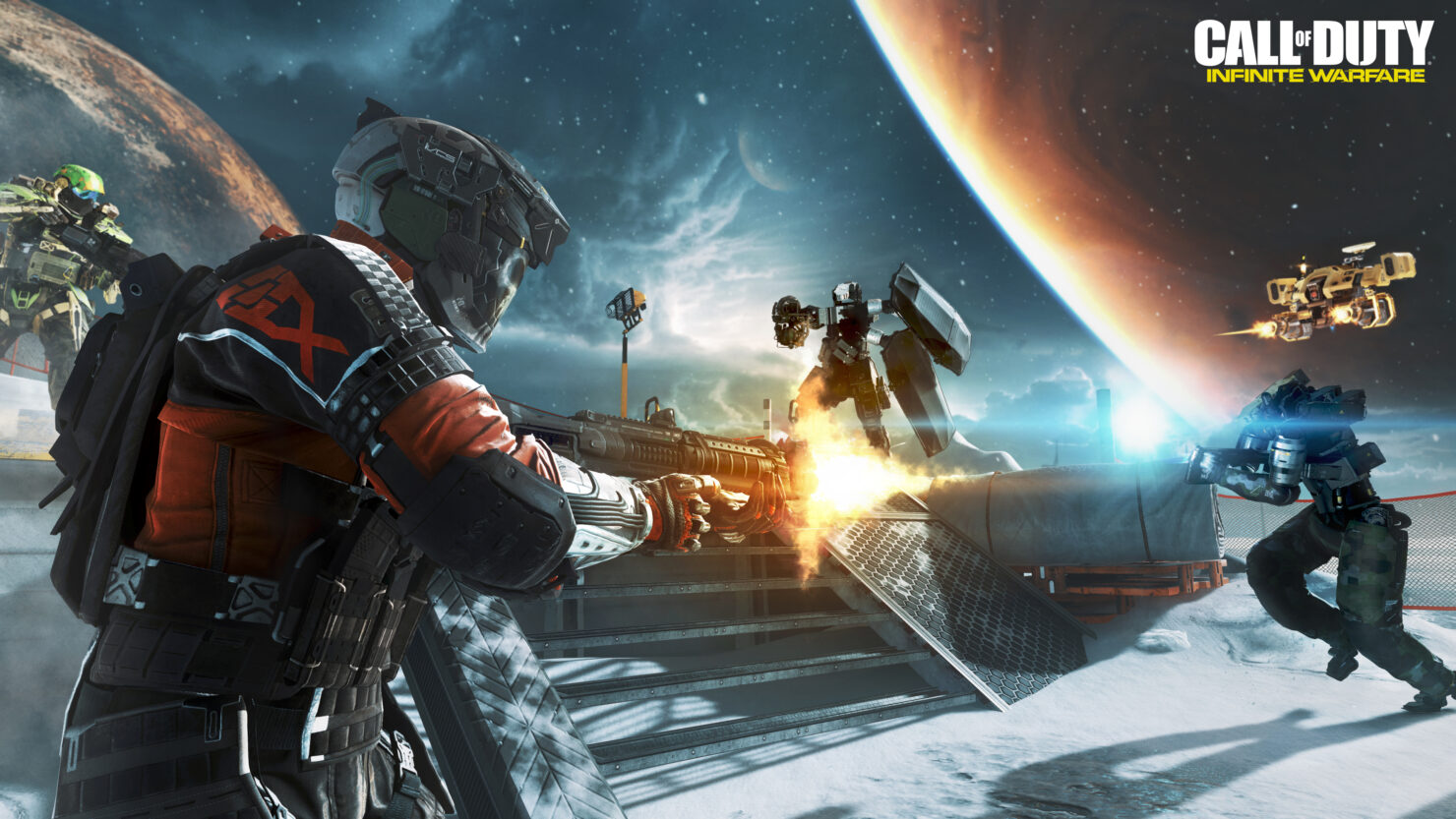 The upcoming Call of Duty: Infinite Warfare will most probably launch with 12 multiplayer maps plus an additional pre-order bonus map.

Infinity Ward’s Multiplayer Project Director, Jordan Hirsch, told website PlaystationLifestyle as much recently. Although not entirely sure, Hirsch believes that Infinity Ward’s new shooter will launch with 12 maps. Additionally, those who pre-ordered the game will be able to enjoy the recently announced remake of the beloved “Terminal” map from Modern Warfare 2.

PlaystationLifeStyle: How many maps are you going to launch with?

Jordan: That’s funny, I was just asked this, and I don’t actually know for sure! I believe it’s 12 maps plus a pre-order bonus.

"This year, we’re both honouring the heritage of  Call of Duty while taking players to incredible new heights," said Eric Hirshberg, CEO of Activision Publishing. “Call of Duty: Infinite Warfare is a bold, new vision from the studio that created the original  Call of Duty  and  Modern Warfare,  and an adventure on an insanely epic scale that only  Call of Duty could deliver. And  Call of Duty: Modern Warfare Remastered is one of the most beloved games of all-time, reborn for a new generation. We have lovingly remastered it with a whole new level of graphical fidelity and realism that wasn’t possible when the original was released. It’s going to be a great year for  Call of Duty players.”

“The original Modern Warfare raised the bar on video games and forever will be remembered as one of the best. It’s an honour to be developing the remaster and we are committed to faithfully remastering this classic for Call of Duty fans,” stated Brian Raffel, studio head of Raven Software.

Call of Duty: Infinite Warfare and Call of Duty: Modern Warfare Remastered will launch on November 4 for PC, PS4, and Xbox One.