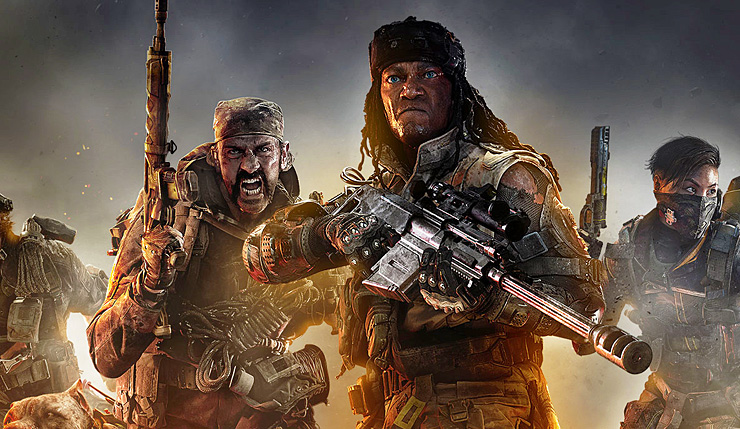 Where are you dropping first?

This is Blackout, featuring the largest map in Call of Duty history. Pre-order #BlackOps4 and get access to the Blackout Beta, playable September 10 on PS4: https://t.co/XFvGMDwF3M pic.twitter.com/RAxzzDxjPO

Blackout’s map looks to have a fair amount in common with PUBG’s classic Erangel battleground – both maps feature partially forested terrain divided by a winding river, a firing range, and some other similar landmarks. That said, the Blackout map will also serve up some unique locations, like the Fracking Tower, Turbines, and, of course, a recreation of Nuketown, which is cordoned off into a separate island. Overall, the map doesn’t seem particularly groundbreaking in its design, but, of course, the proof is in the playing. 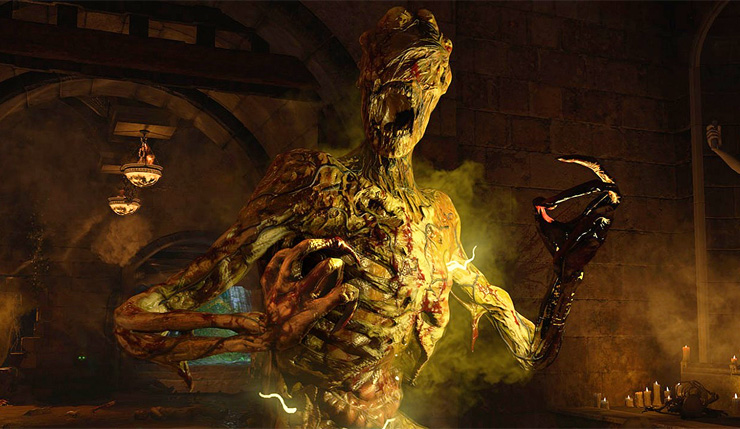 Treyarch also provided Game Informer with new details about how zombies will work in Blackout. The undead will be restricted to several Zombies-mode-inspired locations, like the Asylum and Lighthouse. Zombies drop helpful items when you kill them and are key to unlocking classic Zombies mode characters, but, of course, they’re also dangerous, so there’s a risk-reward element to taking them on.

“The zombies actually drop items for you if you shoot them…usually. The concept of the zombie supply stash is the Blackout equivalent of a treasure chest. But it’s a Call of Duty treasure chest; good stuff’s in it.”

According to Blackout design director David Vonderhaar, the zombie hordes aren’t particularly large – you won’t face more than about eight at once – but, of course, killing them may attract other human players who want to take you down/steal the loot you got from the zombies.

“It’s like we’re trying to get these two sides to play together. You can have hardcore zombie guys, guys who are super into multiplayer, and some who live in between. But it's like...let’s get along and kill each other! It’s just fun to collide the worlds, to be frank.”