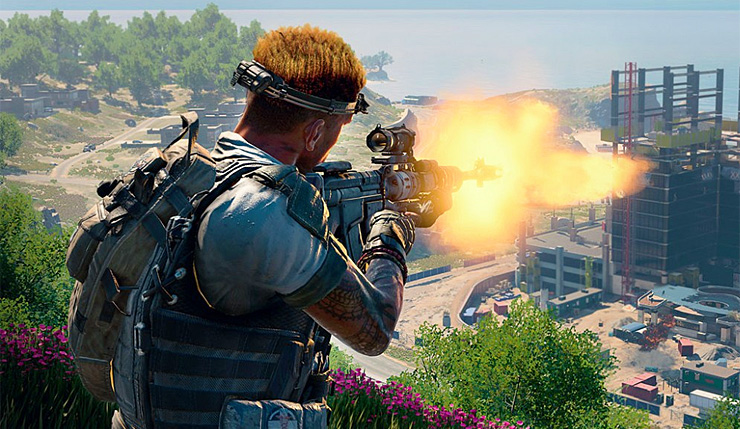 Earlier today, EA unveiled Battlefield V’s Firestorm battle royale mode, and now Activision, in conjunction with Game Informer, have launched a volley of information regarding Call of Duty: Black Ops 4’s Blackout battle royale mode. We now know many players Blackout mode supports, which vehicles will be included, how zombies are being integrated, and more.

Contrary to previous reports, Blackout will only support 80 players at once, which is better than Firestorm’s 64 players, but still short of PUBG and Fortnite’s nice round 100. Blackout’s player count could increase post launch, but it will be 80 for the upcoming beta and likely stay at that level for launch. Treyarch studio head Dan Bunting explained the decision to not go for the full 100…

“What’s really more important to us than a number is that the gameplay experience is as refined as it can be, that’s it the ideal perfect format for what players are going to play. So, we’re starting with 80 players, but we’ve gone higher than that. Whenever we launch a game as a beta or whatever, that’s the beginning of something. We’re going to actively be participating in the community and taking feedback, making changes and adapting, evolving the game as feedback rolls in. So there’s a lot that can go on that can happen beyond that first impact of the game going out there.” 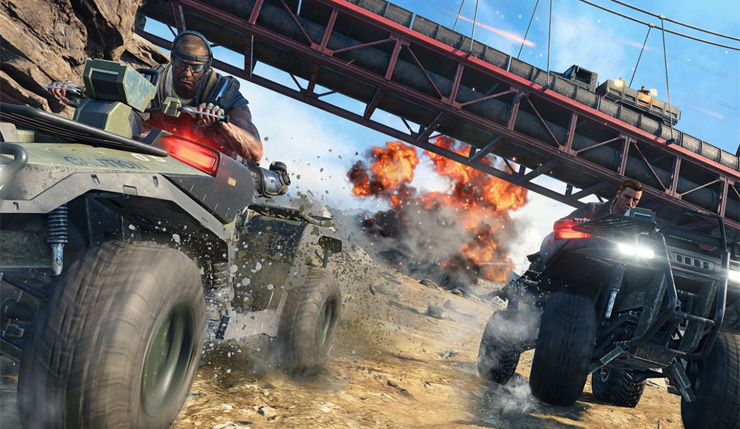 As mentioned, Blackout will also include AI-controlled zombies, which will wander certain sections of the map. The walkers will be both a threat and, potentially, a tool you can use against your enemies. Meanwhile, here’s a list of the vehicles included in Blackout:

Finally, as has become tradition, Game Informer subjected Call of Duty: Black Ops 4 design director David Vonderhaar to 195 rapid-fire questions about Blackout mode. As usual, most of the questions were silly, but a few interesting tidbits were revealed, such as:

So, what do you think? Now that you know a little bit more about Blackout mode, are you interested? Or is that 80 player limit an instant mood killer?