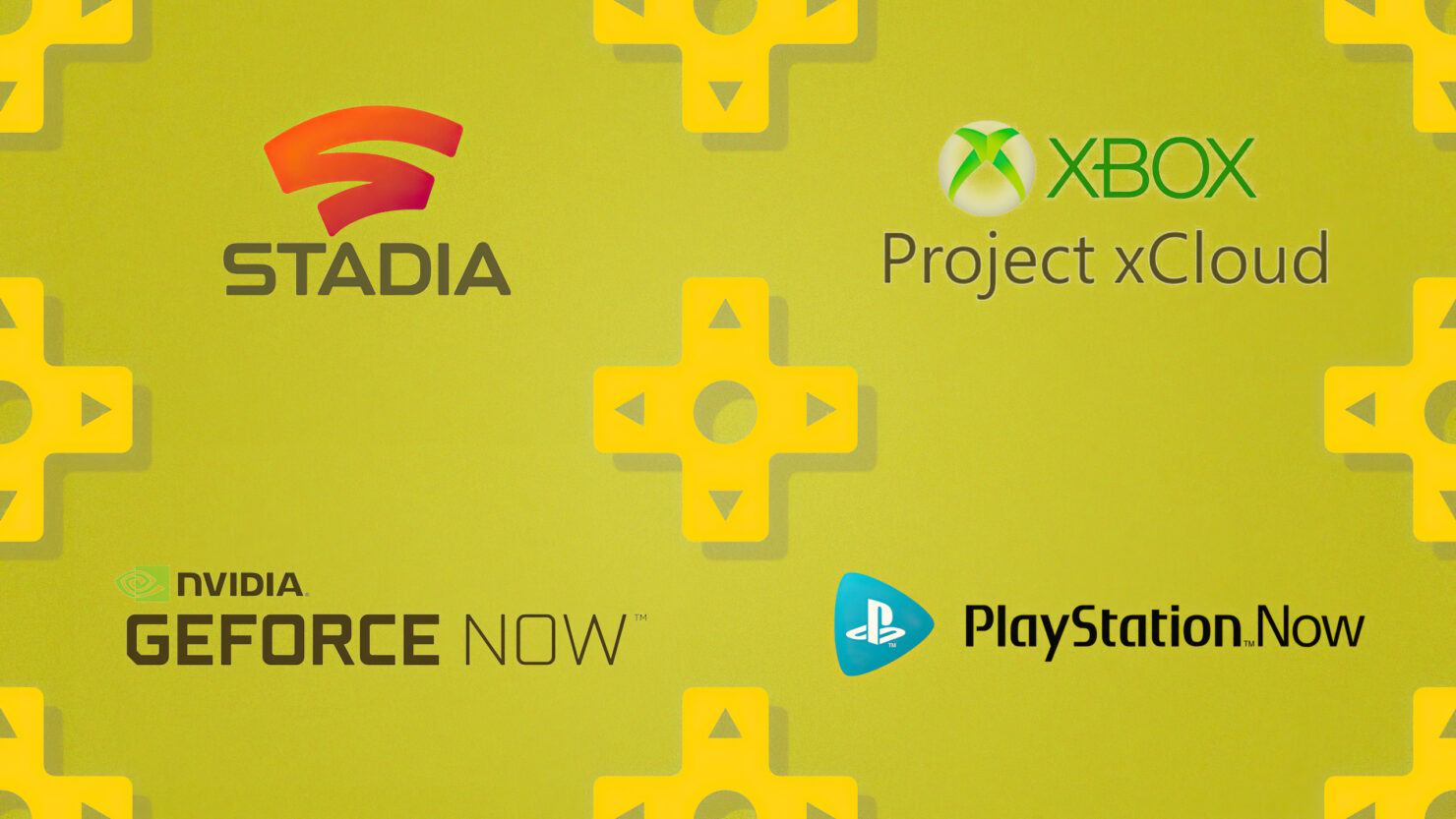 The cloud gaming market forecast for 2020 has been upgraded by Newzoo. According to the games industry research firm, almost $585 million in revenue will be generated this year, while the cloud gaming market as a whole is poised to vastly grow up to $4.8 billion by 2023. Beyond that, the current projection suggests even bigger growth.

In a press release, Newzoo explained that the catalysts for the upgraded forecast were the revenue increase due to COVID-19 lockdown measures as well as Microsoft's decision to bundle Project xCloud with Xbox Game Pass Ultimate at no additional cost, which is expected to promote further uptake than if it came with an extra premium charge. 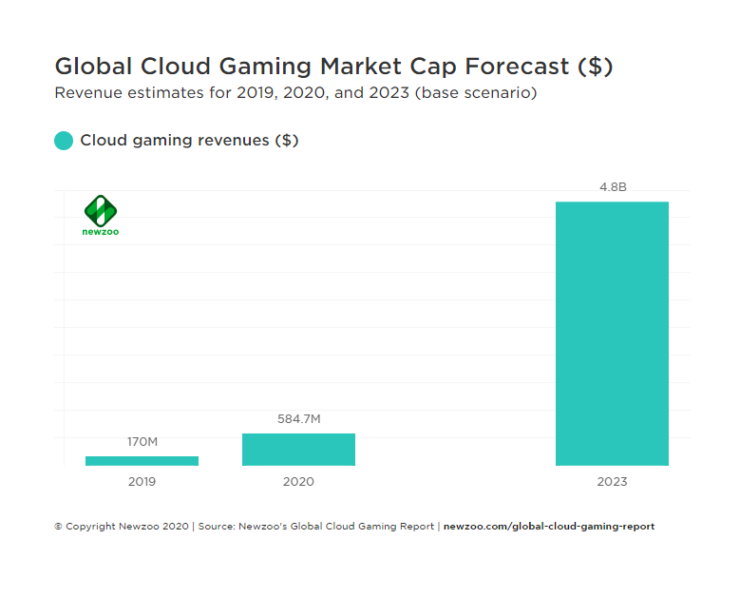 Critically, while big companies such as Microsoft, Google, NVIDIA, and Sony have grabbed the spotlights with their services for the cloud gaming market, there are plenty of smaller players as well within the same ecosystem, albeit servicing different niches. 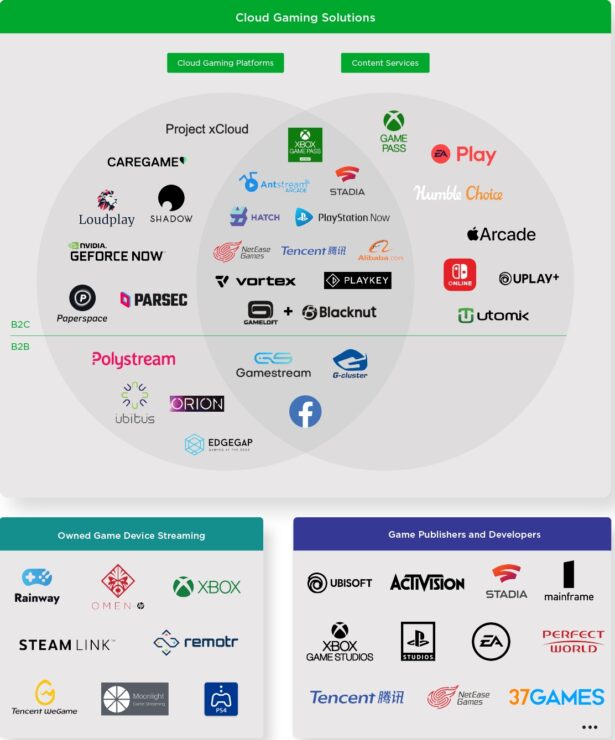 Newzoo shared some choice quotes from some of these companies operating within the cloud gaming market.

Are you among those who are entering the cloud gaming market this year? Let us know in the comments.