Here’s A Closer Look At The Snapdragon 835; The Processor’s Smaller Than A Quarter 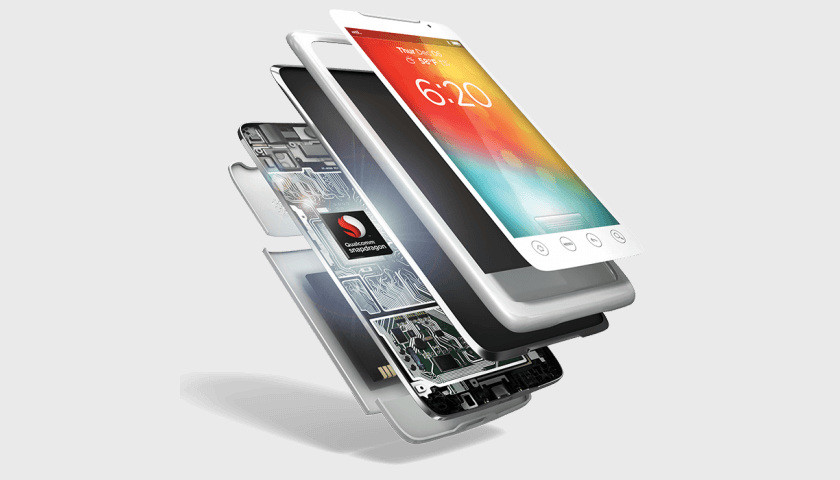 An interesting thing about modern technology is how a reduction in size results in greater computing capacity. Today, we've managed to get an image of the just launched Snapdragon 835 by Qualcomm. With 10nm, Qualcomm claims that the processor is 35% smaller than its predecessor, with the same amount of transistors. It also offers 27% increased performance and 40% reduced power consumption.

Now, folks over at PhoneArena have managed to get their hands on an image of the processor. It's smaller than a quarter but is the top performing Snapdragon ever. When you take a look at the image below, you'll see that this tiny chip has a lot of components packed inside it. You've got eight Kryo 280 cores, the Adreno 540, Qualcomm's all new modem technology, Quick Charge 4.0 and more. 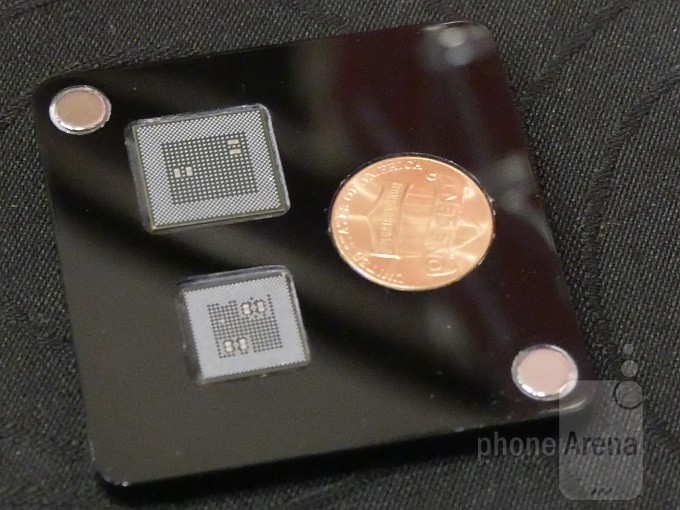 At the side of the Snapdragon, you can see a quarter placed for size reference. It's this tiny little chip that performs all of the computing operations of your flagship smartphone, and without it, your device won't even start up. As Qualcomm launches the Snapdragon 835, a lot of smartphones this year will feature the processor. These will start off from ASUS' Zenfone, and include the Samsung Galaxy S8, the HTC Ocean series, LG's G6 and potential successors to Google's Pixel lineup.

What we're more interested in is Samsung's latest addition to the Exynos lineup. Unlike the Snapdragon chips, the Exynos has consistently dominated nearly every performance metric thrown at it. Samsung itself has remained tight lipped for the processor, as it has been caught up in the aftermath of the Galaxy Note 7's fiasco and a flurry of leaks related to the Galaxy S8. Safe to say, as 2017 starts, there's a lot of controversy in the mobile world. Thoughts? Let us know what you think in the comments section below and stay tuned for the latest.