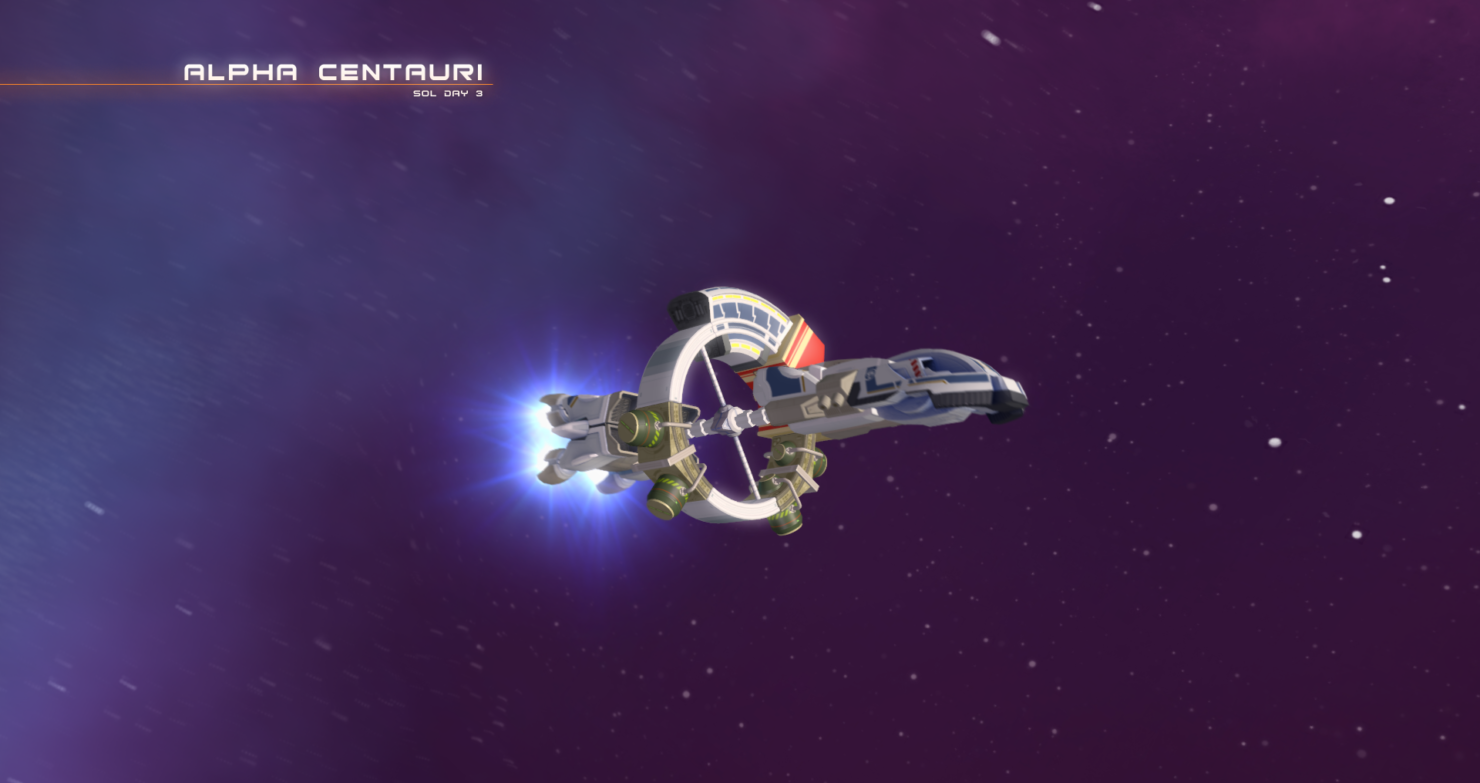 Origins takes place in the year 2086, when the human race answers a distress call from an alien ship that crash landed on the moon of Triton. Earth responds by creating Star Control, a space agency tasked with protecting Earth investigating the distress call.

Classic Star Control fans have been eagerly awaiting news of the beloved franchise ever since Developer Stardock acquired the rights to Star Control from Atari. Stardock even opened a new studio in the US. to work primarily on the prequel.

We Earthlings are the newcomers to the galactic scene.The dozen plus space-faring species have been hatching their schemes since before we got out of trees. Now, suddenly, they have to deal with those meddling apes from Sol 3 who threaten to upset the plot.

Star Control is ultimately about us Earthlings exploring the galaxy, finding and talking to strange alien civilizations, and hopefully living to tell the tale. We are hopeful those who remember the original trilogy will like the direction we’re taking here while at the same time introducing a whole new generation to the awesomeness of a game that combined action, adventure, and roleplaying in a sci-fi game simultaneously.

Star Control: Origins is scheduled for release on PC and consoles in 2017. Interested players can pick up the Founders Edition starting at $35 that will allow access to the beta program, Founder's Vault and mod tools; there's also the Founders Limited Edition priced at $99.99 which adds a lifetime pass to all DLC and expansions as well as the game's soundtrack and private dev journals.