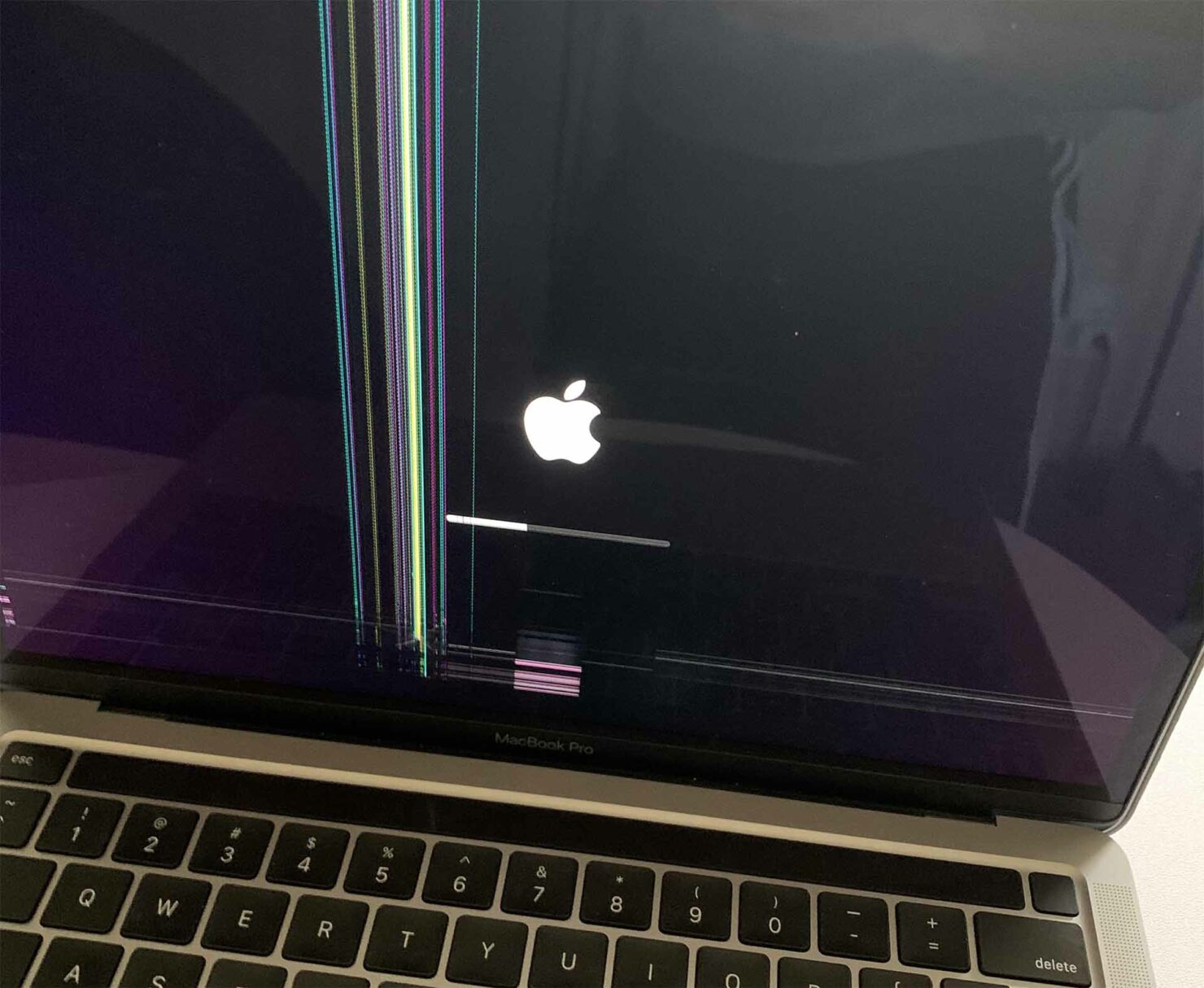 Owners of the M1 MacBook Pro and M1 MacBook Air were reporting that under normal use, display cracks started appearing on the aforementioned models. However, Apple was not convinced and said that the cracks appeared due to accidental damage, and the technology giant may be taken to court for not facilitating customers.

In Most Cases, Apple Has Refused to Accept Responsibility

The issue started appearing when M1 MacBook owners reported that they were just opening and closing the lid. In some cases, Apple has repaired or replaced those models without charging a single dime. Unfortunately, a large number of customers were not so fortunate. The company later stated that small pieces of debris found their way between the keyboard deck and the display, resulting in the crack.

Some M1 MacBook owners do not agree with Apple’s assessment and have involved law firm Migliaccio & Rathod to look into the matter and have provided the following details, along with their contact details below.

“Migliaccio & Rathod LLP is currently investigating Apple over widespread reports that the retina display in their recent line of M1 MacBook laptops is vulnerable to screen cracks during normal usage. Many users allege that they have opened their devices from the closed position without applying any undue pressure, only to find dramatic cracks in the retina display, often accompanied by black bars running across the screen. Others report that the crack followed a simple adjustment of the screen’s viewing angle. In none of these cases would a reasonable consumer expect such activity to damage their device, let alone cause a screen crack that impairs its functionality. Unfortunately, Apple’s customer service has not been receptive to these grievances. Users complain that Apple representatives insist the culprit is a small item or particle that gets lodged between the keyboard and screen upon its closing, even when that explanation runs completely counter to users’ experiences. Many suspect that the display is simply not sturdy enough to withstand the normal pressures of opening, closing, or adjusting its position, an issue for which Apple has provided zero forewarning. Whatever the case, users are left with little choice but to spend upwards of $600.00 to have their display repaired, with no guarantee that the screen crack defect won’t reoccur at a later date.

Are you an M1 MacBook Pro or Air user whose retina display has suffered from screen cracking?

If so, we would like to hear from you. Please complete the questionnaire below, send an email to info@classlawdc.com or give us a call at (202) 470-3520.”

It is not confirmed if the class-action lawsuit will take place, but if you are an affected M1 MacBook owner, let us know down in the comments.