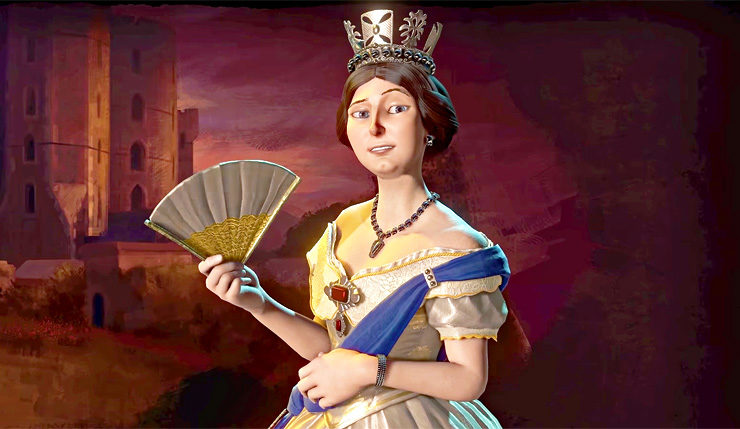 Today Civilization VI gets its biggest update since the release of the Rise of Fall expansion back in February. The update includes a heaping handful of new historic moments, additional diplomatic options for Joint Wars, and a whole whack of balance changes for governors, government policies, and individual civs. Specifically, the English, Koreans, Norwegians, Japanese, Georgians, and Mapuche are all receiving buffs. You can check out a video breakdown of the update, below.

Here’s are the patch notes for the Civilization VI spring update:

Seems like a solid update – the changes to Joint Wars are definitely appreciated, and I like that religion now has an effect on loyalty (I mean, it only makes sense). Also, more turtles on the map! Very crucial.

If you need to know about every minor bug fix included in the Civilization VI spring update, you can check out the complete patch notes, right here.

Civilization VI is available now on PC, Mac, and Linux. The game is also available on iOS, but that version is receiving new content and updates on a delay.