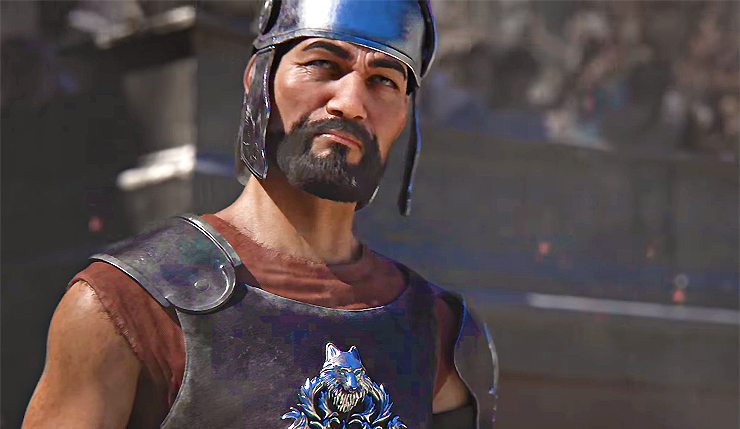 Civilization VI: Rise and Fall, the strategy game’s first full-expansion, is rapidly approaching. Over the past few weeks we’ve shown you some of the Rise and Fall civs and leaders, but they’re not the only new additions on the way. The expansion will also include a number of tweaks to Civilization VI’s underlying mechanics that should significantly change and improve the game. You can check out a video introduction to the changes, below.

Don’t have six minutes to spare? Here’s a basic rundown of what’s changing:

Golden Ages: Earning Golden Ages will be now feel much less random. At the beginning of each era, you’ll set certain goals, and if you achieve them, you earn a Golden Age (a period of increased output and prosperity). If you fail, you may enter a Dark Age, but don’t despair – if you trigger a Golden Age directly after a Dark Age, you’ll enter a powered-up Heroic Age.

Loyalty: Rather than just worrying about Happiness, you’ll have to keep a close eye on your citizens’ Loyalty. If it falls too low in a city, it may revolt, becoming a “free city.” Of course, free cities can be re-conquered by any civ (including you).

Governors: You now assign Governors – essentially mini-leaders – to look after your individual cities. Unlike leaders, Governors can be leveled up in unique ways.

Emergencies: This is a quick and easy way for civs to team up if one player decides to do something particularly drastic or jerky. If, say, Gandhi unleashes his nukes, an Emergency can be declared, and all members of the resulting alliance are given specific tasks and bonuses to help them achieve them. Basically, it’s a way to encourage players to stop being so darn antisocial, which often happens in multiplayer civ games.

On their own, none of these changes are mind-blowing, but together they should set Civilization VI: Rise and Fall apart. The focus on Loyalty and addition of Governors ought to give the game an almost sim-like feel that I’m interested to try out.

Civilization VI: Rise and Fall, which includes nine leaders, additional Wonders and units, and the new mechanics listed above, arrives February 8 at a price tag of $30.