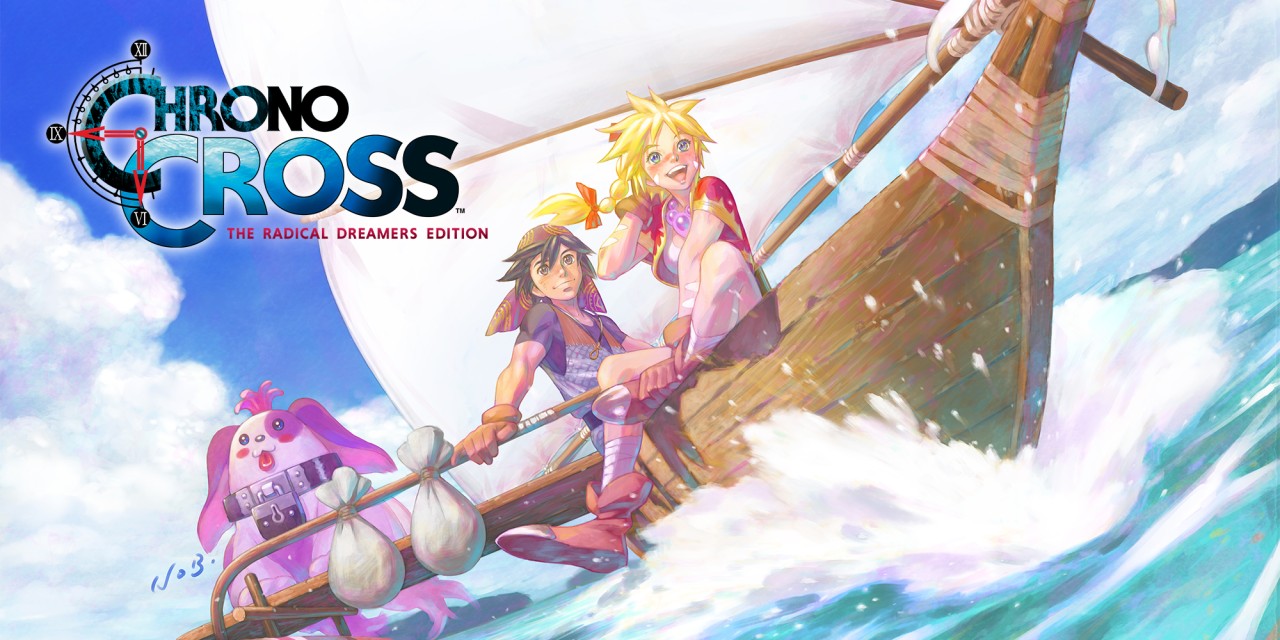 A new Chrono Cross: The Radical Dreamers Edition trailer has been shared online today, showcasing some of the rearranged music tracks that will be included in the remaster.

The new trailer, which can be watched below, allows viewers to listen to some of the game's rearranged music tracks like A Dream Never Forgotten, Scars of Time, Bound by Fate, and others.

Chrono Cross: The Radical Dreamers Edition is the remastered version of the original game that was released on the first PlayStation console many years ago. The remaster will feature new 3D models, gameplay improvements, and more. Radical Dreams, the game that served as the basis for Chrono Cross, will also be included, finally making its debut in the West over 25 years since its Japanese release.