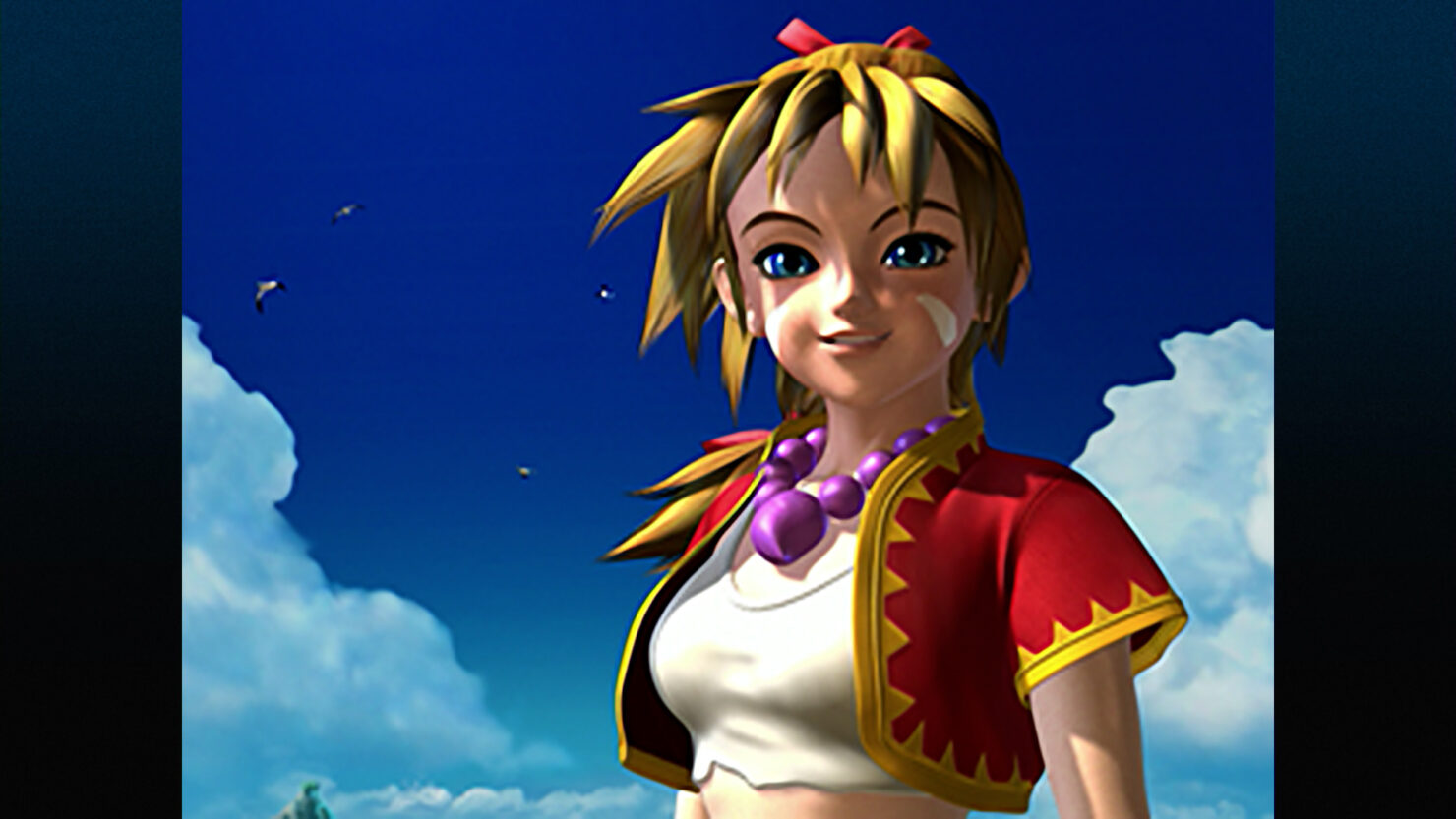 Square Enix and JRPGs, a combination almost as old as the video game industry is. Countless titles such as Final Fantasy and Dragon Quest are hallmarks of their library and are only the beginning with them. So, with that said, let’s take a bit of a journey to one of their rather lesser-known titles, being 1999’s Chrono Cross.

Chrono Cross, for those that aren’t aware, is a PlayStation JRPG designed by Square and is set in the same universe as Chrono Trigger (a cult classic on the Super Nintendo). The game follows the story of Serge, a young boy who, after slipping into an alternate world, finds out that he doesn’t exist in the place he’s wound up.

Nintendo has an isolated section of their latest Direct for Chrono Cross and its newly announced Radical Dreamers Edition. You can view this segment below.

Aided by a massive roster of 45 playable units, Serge embarks on a journey to figure out what actually happened to him. Your party is dictated wholly by your decisions made throughout the adventure as you meet more and more characters. Battle difficulty also is dictated through this, as, obviously, different party members have different attributes, skills, and abilities. 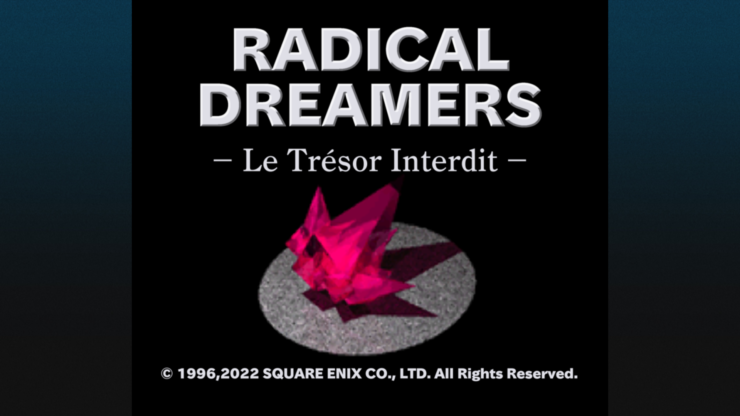 A Chrono Cross Sequel Is Not Planned at the Moment, but Things May Change in the Future

The remaster is called Chrono Cross: The Radical Dreamers Edition, and comes with all of the above features, available exclusively on Nintendo Switch. The collection will release on Nintendo Switch, Xbox One, PlayStation 4, and PC (Steam) on April 7, 2022.

Pre-orders for Chrono Cross: The Radical Dreamers Edition has pre-orders available right now. Players can also pre-order the Chrono Cross Music Box -Scars of Time- Chrono Concert series merchandise for the first time in the west. This music box features music composed by Yasunori Mitsuda and it can be purchased exclusively at the Square Enix Online Store.