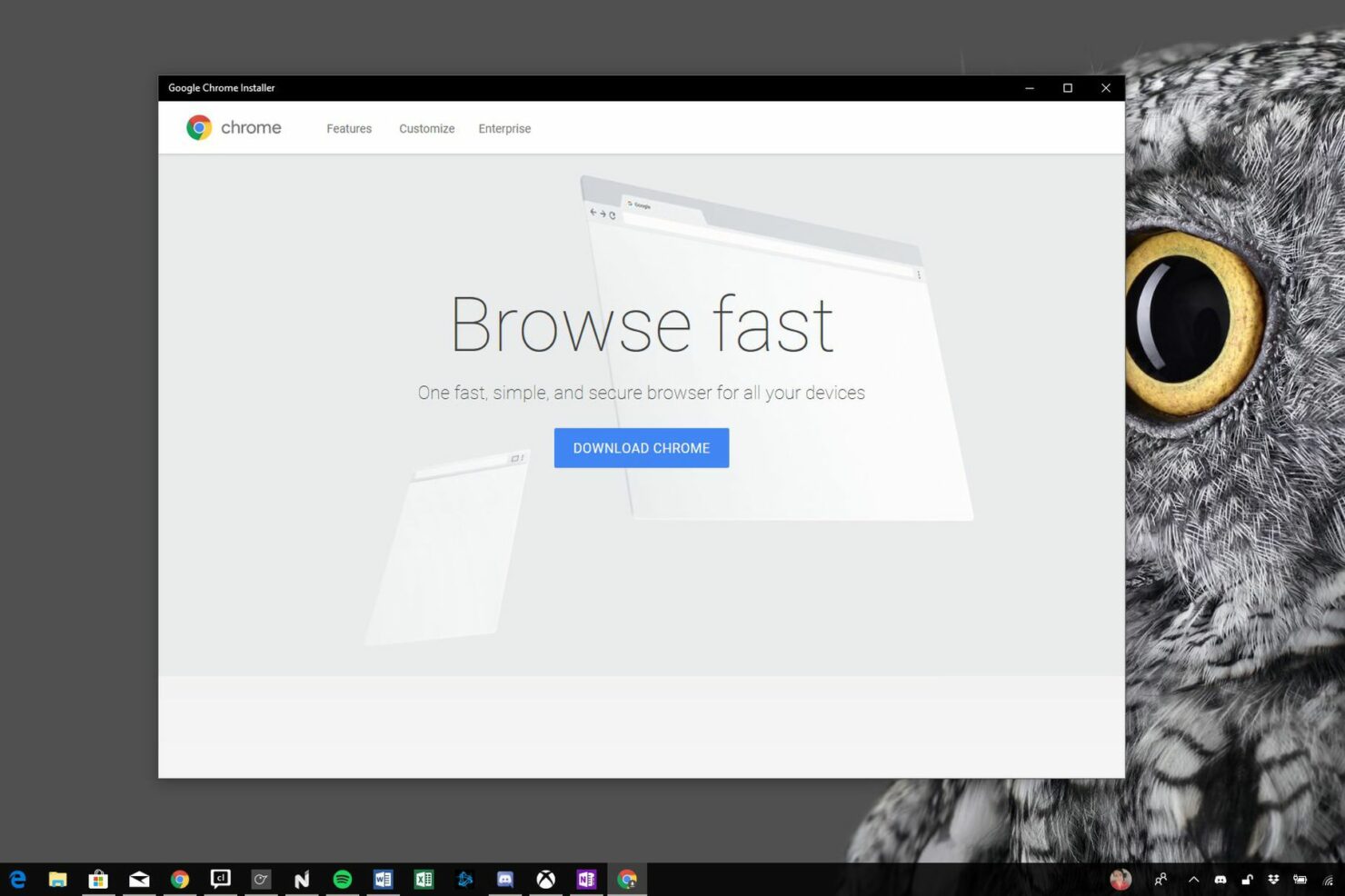 Everyone was rejoicing earlier today when Chrome was spotted in the Microsoft Store. However, this happiness was short lived as Microsoft is not okay with Google using any of its products to promote its own - and that too without following its policies. The company has now removed the app and has called this a violation of its Store policies.

Google vs Microsoft - will these two ever grow up?

Microsoft and Google continue to have issues with each other - from security problems to trying to take over each other's markets, there is just no end to this drama. Earlier today Google published a Chrome app in the Microsoft Store that wasn't actually the browser itself but led to the download page. The move was clearly trying to ridicule Microsoft by saying "we aren't going to bring Chrome, but here is a link for your users to download Chrome and get rid of Edge".

Even at the time, many suggested that this installer won't last long since it potentially violates policies regarding apps' limited functionality. It appears that indeed is the case.

It is highly unlikely that Google will work on a new Chrome app just to be compliant with Microsoft's policies, though. The Windows maker doesn't allow web browsing apps in the Store unless they use the company's EdgeHTML and JS engines; Chrome uses Google's own Blink rendering engine.

Result? Chrome isn't coming to Microsoft Store for a very long time! In this mess, it's the Windows 10 users who lose the most as Chrome is one of the most popular downloads, which means users often end up installing fake apps on Windows 10 in absence of the original one. Easy solution? Google it and stop looking for Chrome in the Store.