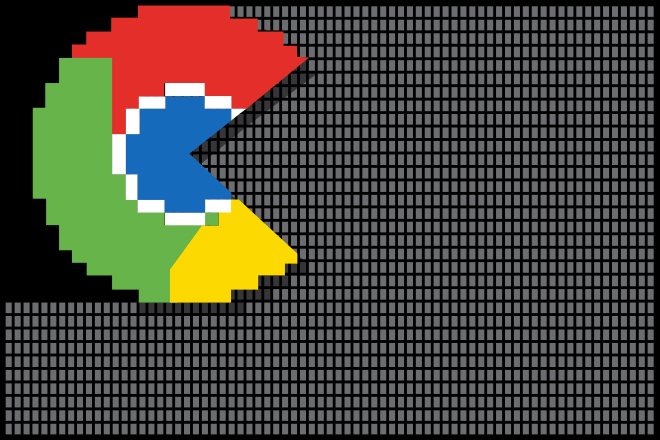 Chrome 51 is now available in the stable channel

Google has released a new stable version of its popular Chrome web browser. Chrome 51.0.2704.63 (or Chrome 51) has patched up over 42 security vulnerabilities, and brings a few feature improvements. Google has also patched a number of security vulnerabilities that were discovered by external researchers during the development cycle of the Google Chrome 51 browser. "We would also like to thank all security researchers that worked with us during the development cycle to prevent security bugs from ever reaching the stable channel," Krishna Govind of Google Chrome team posted on the blog. The search giant paid over $65,000 in bug bounties for the 23 vulnerabilities that are credited to the external researchers.

The Chrome team is delighted to announce the promotion of Chrome 51 to the stable channel for Windows, Mac and Linux. Chrome 51.0.2704.63 contains a number of fixes and improvements.

Out of the 23 flaws that were reported by the external security researchers, 9 were rated high severity, 10 medium risk, while 4 were rated low severity. Apart from the bug fixes, the new Chrome 51 also brings in two new features.

Google has implemented a new API called Credential Management, which improves the website login experience. This new API will improve the password manager built into Chrome, which will allow websites to directly interact with the browser's password manager and federated account services like Google Smart Lock and Facebook. This feature will be useful especially when signing in using a mobile with the sites that have custom login flows, offering users an improved login experience.

Chrome 51 brings another new feature that reduces power consumption by up to 30%. Sites that display social widgets and embedded videos result in overhead processing and slow down the user experience. Chrome 51 will no longer run the rendering pipeline for off-screen frames, eliminating unnecessary work for browser and thus reducing power consumption. The new Chrome update also includes many other APIs, new Material bookmark widget for Android, and other features.

The popular web browser is now available for download as version 51.0.2704.63 for Windows, OS X and Linux computers.