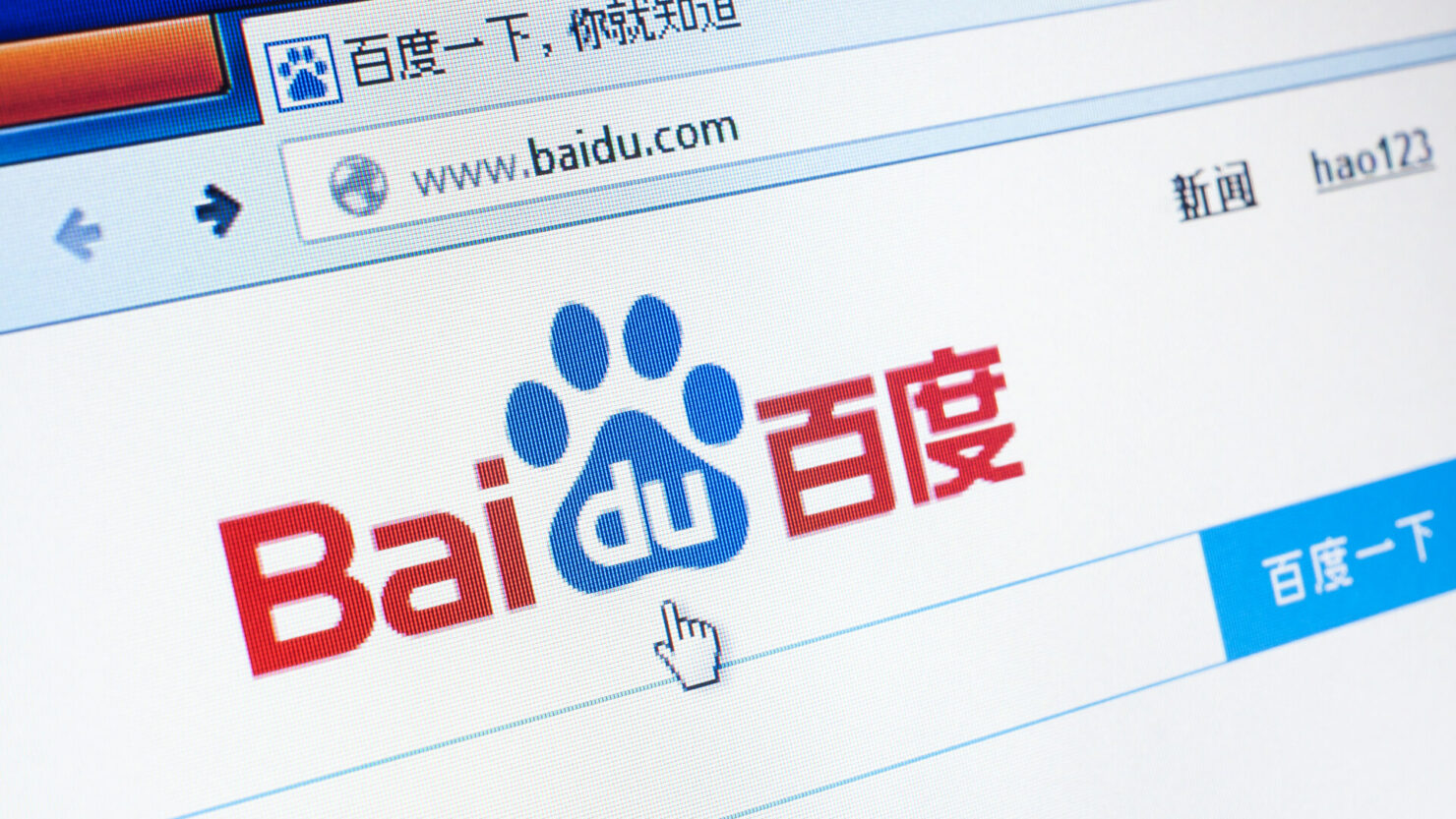 Despite negative headwinds, Baidu (NASDAQ:BIDU) was able to beat estimates, with shares of the company rising nearly 8% in after-hours trading post-earnings. 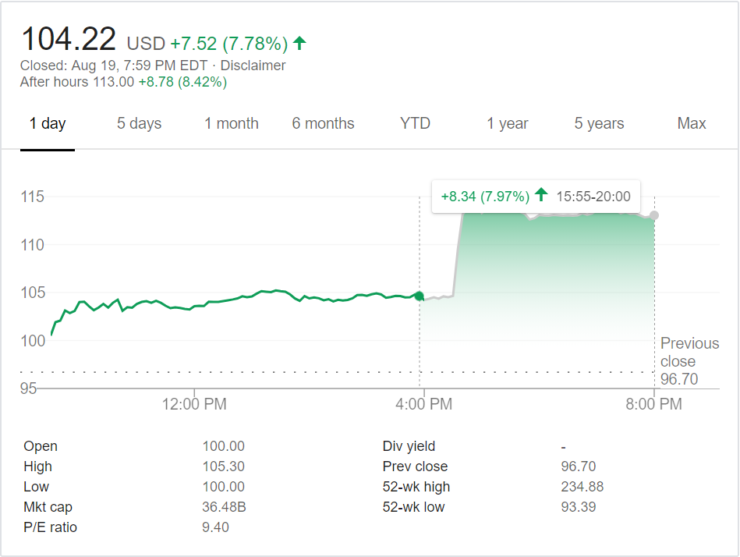 Revenue from online marketing services, which can be viewed as a good proxy of business' confidence in the broader health of the consumer economy, fell about 9%, to $2.72 billion (19.2 billion RMB).

Despite the growing competitiveness of the broader Chinese app ecosystem and search market, Baidu executives are confident that their own metrics give them a solid base to grow from. Baidu reported that their mobile app was being used by 188 million users every day, up 27% from the same period last year, while in-app search queries grew over 20% year over year and smart mini-program MAUs reached 270 million, up 49% sequentially.

Another one of Baidu's growth stories this quarter has been revenue from streaming service iQIYI, often called the Netflix (NASDAQ:NFLX) of China. Revenue from the service jumped 15% compared to the same time last year, hitting $1.01 billion (7.11 billion RMB). Baidu says that the service crossed the 100 million subscriber mark this quarter. Initially, the platform had a cross-licensing agreement with Netflix (which doesn't operate in China) but this was discontinued after analytics were disappointing.

Dealing with the Downturn

Baidu has lost its shine, but still has managed to survive. All signs indicated that this quarter should have been a catastrophe for the company, but it, along with other China internet stocks aren't fairing that badly which shows that despite the trade war and an overdue recession there is still some resilience left in the Chinese economy.

The next chapter in Baidu's story needs to be dealing with the downturn -- both in its own fortunes, and eventually the broader Chinese economy. As argued before, protectionism has made Baidu complacent. Not having to deal with the innovation machine that is Google (NASDAQ:GOOG) has meant that the company got to rest on its laurels. Baidu had an episode earlier this year where it was criticized for the quality of its search results favoring sites from its own news aggregator or SEO-laden spam instead of relevant results.

That being said, it looks like Baidu has been making significant investments in the right sectors that will be profitable over the long term. Big investments in AI, and marketing those end products to all levels of government in China, will significantly expand the company's total addressable market (TAM) as CFO Robin Li pointed out during its last quarter's earnings. Baidu is also making big strides within the voice assistant and smart speaker sector, with its DuerOS, although significant evidence suggests that this sector could be overinflated and the revenue potential isn't what it seems.

Going forward, Baidu said it expects its overall revenue for the current quarter to be between $3.81 billion to $4.04 billion (26.9 billion RMB to 28.5 billion RMB). But should the intensity of the search engine wars heat up, even more, the final results might be on the disappointing side.