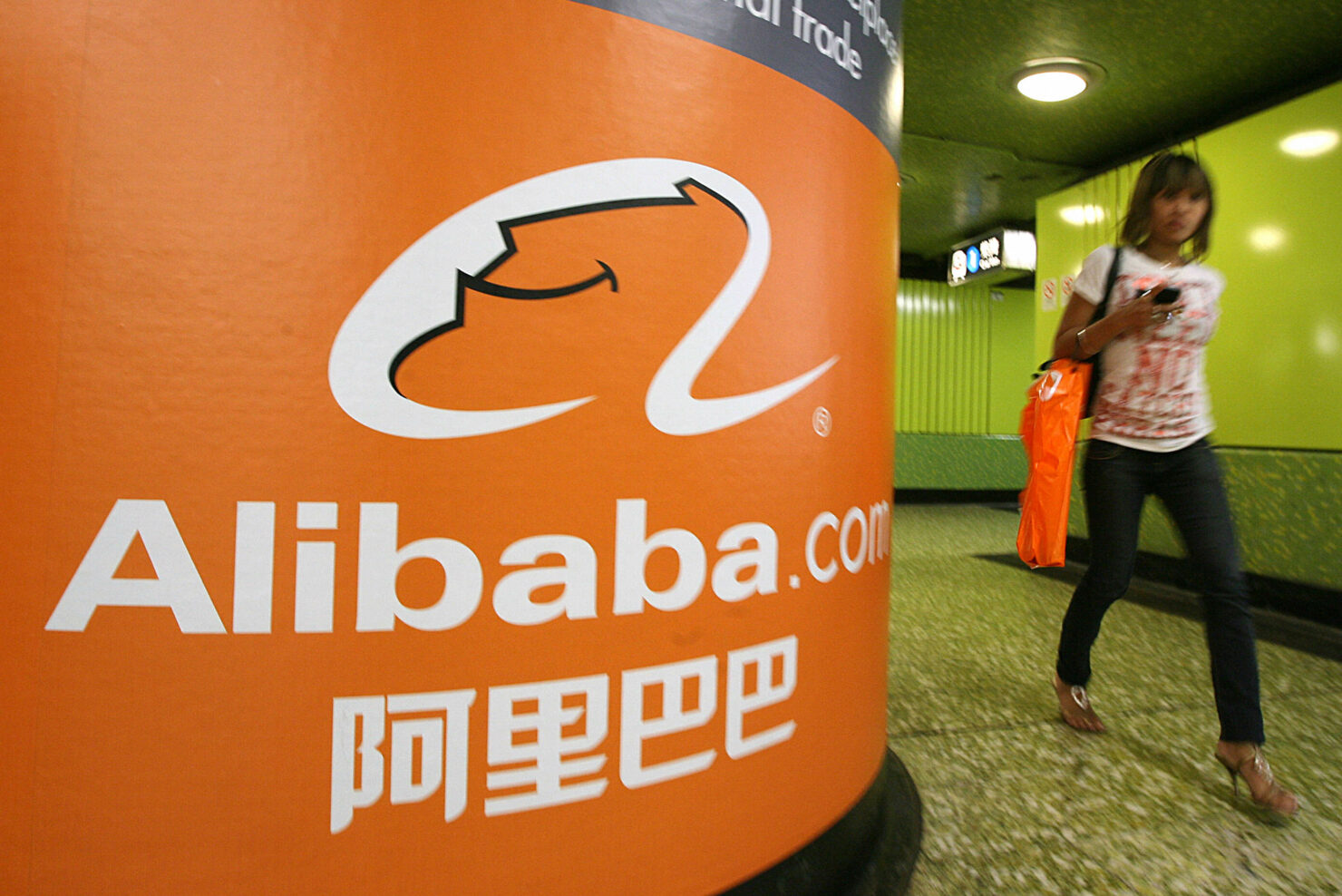 The US-China trade war hasn't spooked the Chinese consumer, is the story of Alibaba's (NYSE:BABA) most recent earnings report.

The e-commerce giant posted robust growth for its last quarter ending June, that defied the shadow of the economic trade war that looms large before China's economy. The company reported $3.10 billion in earnings, up approximately 27% year-over-year, on $16 billion in revenue. Revenue from cloud computing, another important growth area for the company, rose 66% to $1.13 billion. Ele.me, Alibaba's food delivery business, saw 137% revenue growth year-on-year the company reported.

Alibaba also said that its active users are up to 674 million, a 20 million increase from last quarter. Of those active users, more are logging on from less developed parts of China, as the company reported that 70% of new users came from areas outside of major urban centers.

Alibaba also said that it is planning on delaying its IPO in Hong Kong given the anti-China protests in the city.

Despite a number of signs that would point to Alibaba reporting mediocre earnings, the company is continuing along on at a pace that has impressed many analysts.

There are two likely reasons for this. The first is a campaign among locals to "Buy China". For as much as Trump likes to say "Buy American", there is also a grassroots campaign that's an effective counterpart to get Chinese to root -- and buy -- for the home team. Since Alibaba's Taobao and Tmall largely source domestic products that in turn have a domestic supply chain, tariffs aren't going to be the same drag as they would be for a US retailer such as Amazon (NASDAQ:AMZN) or Wal-Mart (NYSE:WMT). Alibaba’s earnings were consistent with retail sales in China that showed shoppers continued to spend, according to reports (Alibaba's close rival JD.com posted results recently with a similar upwards trend line).

Next up is cloud computing. For a nation as big a China, with such a dynamic app ecosystem, the cloud services market isn't as competitive as that in a Western country. Even though they are technically allowed in China, Amazon's AWS and Microsoft's (NASDAQ:MSFT) don't have the same footprint in-country as Alibaba and Tencent (HKG:0700T) which effectively have carved up the market into a virtual duopoly. As China's app ecosystem shows no sign of slowing down, cloud computing will be a layer of stalwart insulation for the company's bottom line.

This will be the Alibaba’s last earnings report before its founder and chairman Jack Ma retires to let current CEO Daniel Zhang take things over in September.