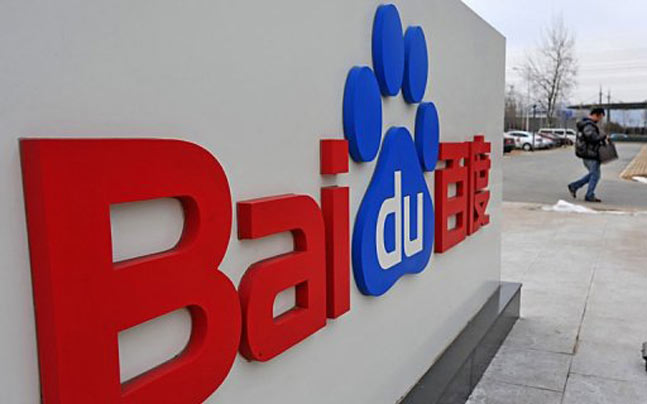 China's Baidu (NASDAQ:BIDU), is no longer one of the country's top tech companies, having lost its mantle to NetEase (NASDAQ:NTES) as the company has faced considerable pressure this year from a slowing economy and competitors encroaching into its domain of search.

Bloomberg reports that the company has lost $66 billion in capitalization since May 2018. Its share price has fallen by 40% this year, while NetEase, China’s second-largest gaming and web company, gained 11%.

Baidu is also feeling pressure from Bytedance (privately held) which recently launched a search engine product that has been well-reviewed for the relevancy of results and quality of its UI/UX. In contrast, Baidu has been recently criticized for the quality of its search results favoring sites from its own news aggregator or SEO-laden spam instead of relevant results.

Baidu has enjoyed something of a near-monopoly in the web search market in China, after Google left the country in 2010. Baidu forms the "B" in the triumvirate BAT -- Baidu, Alibaba (NYSE:BABA), and Tencent (HKG:0700) -- used by investors and analysts to gauge the strength of China's technology market.

Protectionism is Bad for Everyone

Baidu's slip is likely due to its complacency as the leader of a market, until recently, it controlled. While Baidu's campus is home to many of the best in the industry, including plenty of Google and Bing alumnus, the lack of competition in the market -- thanks to the protectionism of China's Great Fire Wall -- has made the company lazy. The protectionism that once gave the likes of Baidu, Tencent, and Alibaba room to mature without having to compete against their Western competitors while pleasing investors with quarterly growth has made these companies lose their edge.

Unfortunately, opening the Chinese internet market up to foreign competitors is unlikely to happen -- even with a trade deal that's more beneficial to Washington than Beijing. Concerns over complicity in the Chinese censorship regime is a non-starter for many staff at big tech firms, while Beijing is not going to ease its grasp on information flow within the country. That being said, the best thing for China's big tech companies would be competition -- if not domestically but in other markets. Perhaps one day, the likes of Baidu will internationalize (much like American tech companies operate worldwide) and try and take on their peers elsewhere. Having to compete against them would be a learning experience for the company, and would ultimately make it a leaner organization with a better product.