One of the first changes Apple's current Chief Executive Officer Mr. Tim Cook made after he joined the company back in 1998 was to overhaul the company's supply chain. At the time, Apple (NASDAQ:AAPL) had massive inventories that were a burden on the cash strapped company, and Mr. Cook's changes made Apple into a leaner and more efficient company.

But now, given the outbreak of the novel coronavirus (2019-nCoV) from the Chinese city of Wuhan, concerns related to Apple's operations in China have started to make rounds in the press and in the industry. Apple's stock dropped by $11 on Friday as fears of the coronavirus were reflected in the broader market.

In a report published by Reuters, a source with direct knowledge of Taiwan's Hon Hai Precision Co Ltd., or Foxconn, reports that Apple (NASDAQ:AAPL) could face a severe disruption with the iPhone given that a factory shutdown in China enters into its second week. Foxconn has shut down production in nearly all of its China-based facilities until the 10th of February, and fears of an iPhone supply shock are based on this shutdown extending beyond this date.

The production halt has so far not affected Foxconn's output as the contract manufacturer has maintained the differential through its facilities located in India, Vietnam and Mexico. However, Reuters' source reports that resuming production in its key Apple plants located in China's Guangdong and Henan province is not completely inside Foxconn's hands, as provincial and central governments will also have a say in whether factories are allowed to continue production once the February 10th hiatus is over. 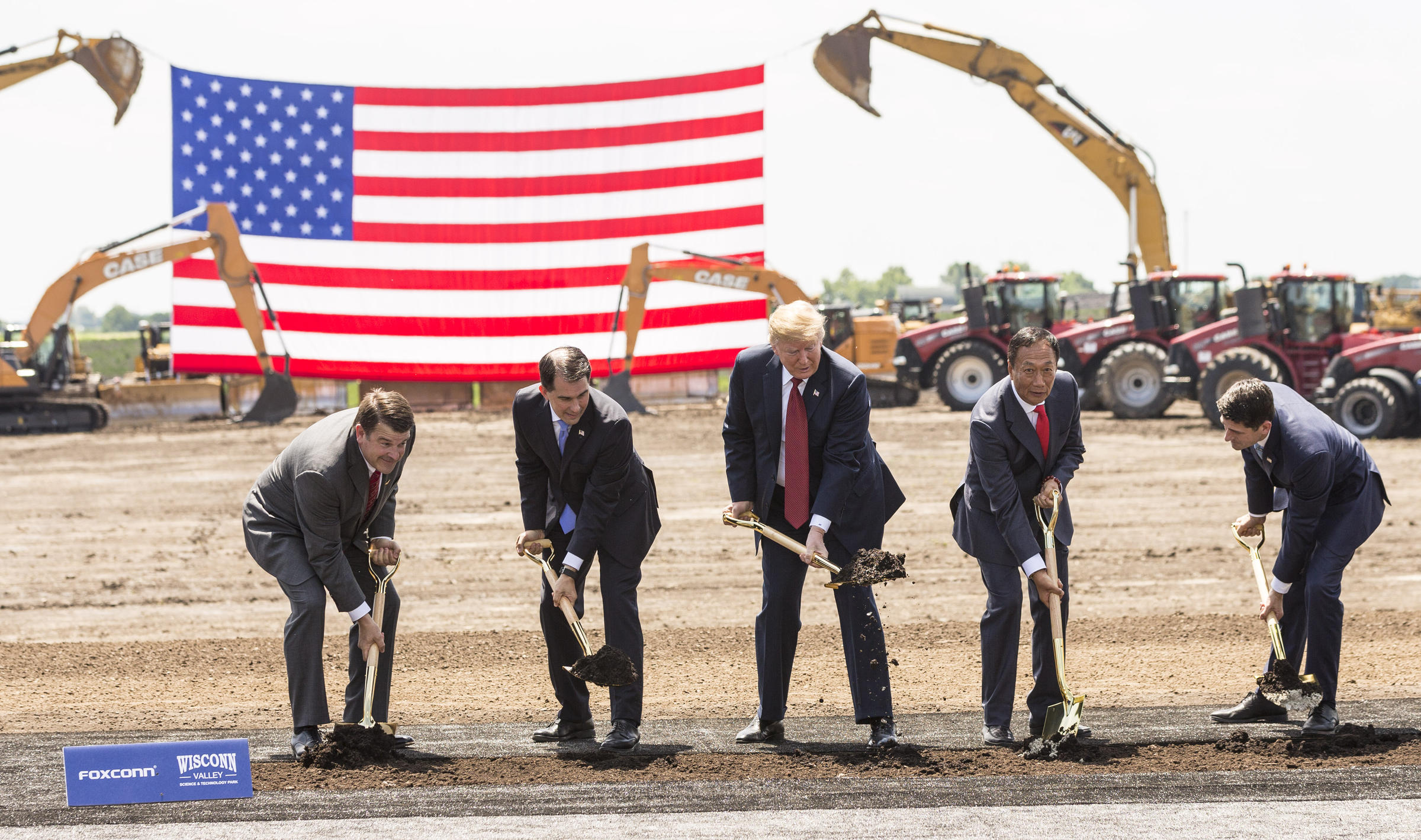 In addition to revealing uncertainties regarding the iPhone's production, Reuters also reveals how Foxconn is dealing with the coronavirus outbreak in China. A document seen by the publication shows that employees in Foxconn's Hubei-based facilities (Hubei being the province Wuhan is located in) have been instructed to not return to their workplace, report their health to Foxconn daily and report on their fellow employees who are not sharing their medical condition with Foxconn. Those who do update the company on their fellow workers are set to receive a $29 reward from Foxconn, reads the memo verified by Reuters.

The coronavirus outbreak and its potential to impact Apple's iPhone supply chain has come at a critical time for the company. In its earnings report for the first quarter of the fiscal year 2020, Apple reported growth in iPhone revenue over-the-year. The company posted $56 billion in revenues from the iconic smartphone lineup, with the revenue growth likely to be fuelled through the popularity of Apple's LCD-based iPhone 11 which also involved a rare price cut in the company's history.

In addition to returning to growth with the iPhone, Apple is also widely expected to launch a new mid-range iPhone in the first half of this year, that unofficial supply chain sources speculate will succeed the company's iPhone SE. Data from research firm Counterpoint suggests that Apple shipped 73 million iPhones in its first fiscal quarter of 2020, and retook the crown as the world's largest smartphone manufacturer in the quarter.

Estimates from Rosenblatt Securities suggest that Apple plans to manufacture close to 12 million iPhones in the three months between March and June, and famed Apple analyst Ming-Chi Kuo believes that iPhone shipments for this quarter are set to drop by as much a 10% due to the coronavirus outbreak. Whether Kuo's figures include the extension of Foxconn's factory shutdown is uncertain.