China Is Still Multiple Generations Behind In Chip Manufacturing

One of the largest casualties thus far of the ongoing trade war between the United States and China has been the complete blacklist of Chinese technology firm Huawei Technologies. The U.S. has stated that the ban was performed out of national security purposes, but President Trump has recently made comments alluding to a possible removal of the ban if only China would agree to certain trade negotiations. In effect, this means there probably isn't a huge security risk concerning Huawei's devices.

Regardless of why the U.S. actually banned Huawei, the end result is the same: Huawei could find itself scrambling to procure components needed to complete the different products it makes, not least of which is its popular smartphone line. Huawei's dilemma forces the issue to the forefront of the discussion - How extreme is Chinese tech industry's reliance on Western technology and how long will it take for China to catch up?

Huawei would love to source its chips and other components purely from Chinese suppliers, but as of today it is unable to do so. Let's take a look at how far off China really is.

China is catching up in NAND 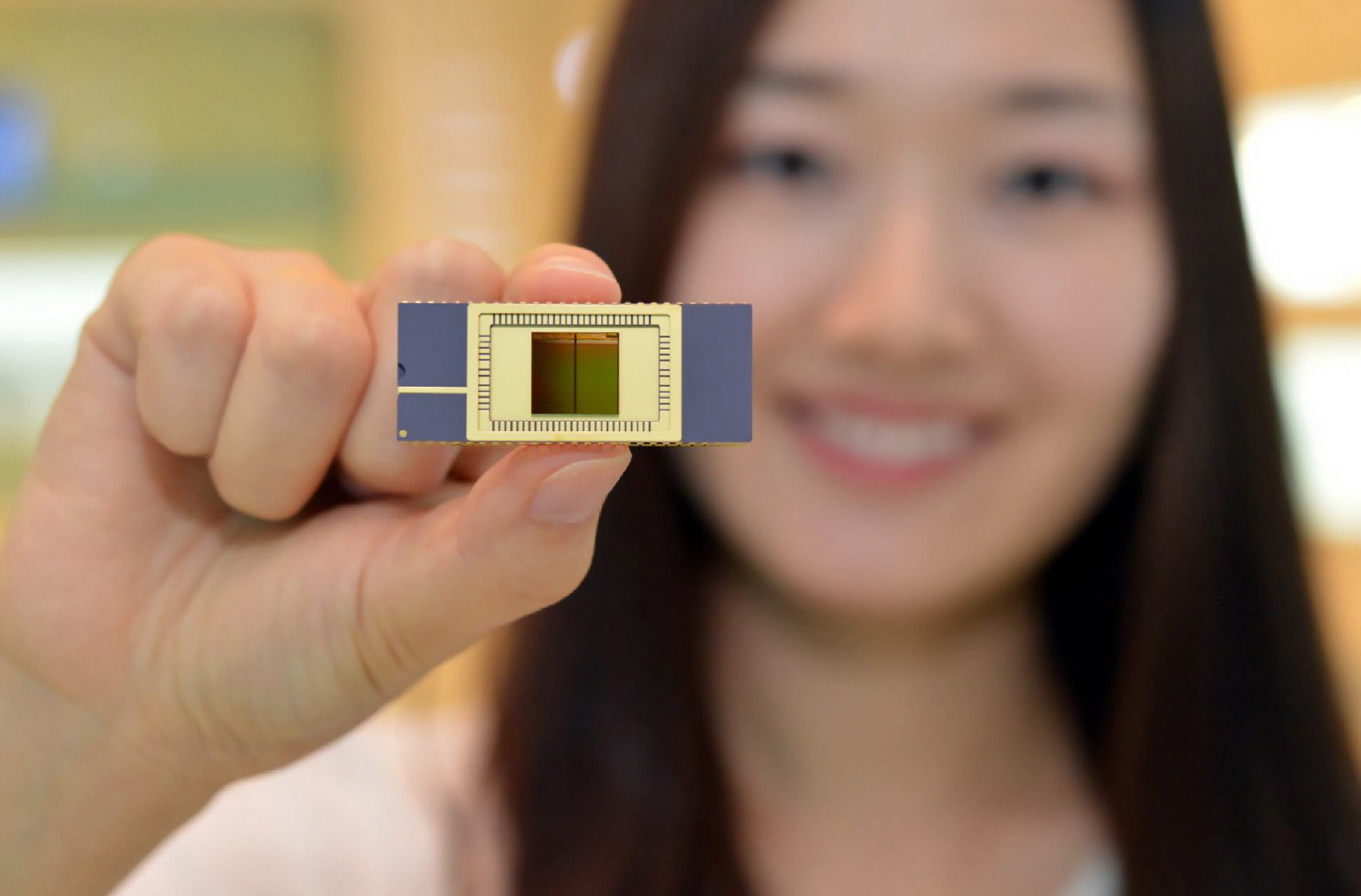 China has for a long time been driving towards becoming a technological manufacturing powerhouse and has proposed several large initiatives to accomplish this. One of the most well-known plans is the 'Made In China 2025' goal that China has been pushing to further improve its ability to develop and deploy homegrown technology solutions.

Despite tax cuts, state-offered subsidies, and to be honest, a rather long history of other countries technology getting assimilated legally or illegally, China might still be quite far off from being able to independently manufacture cutting edge semiconductor chips.

Two major types of chips that the Chinese are keen on being able to build are memory-focused chips such as NAND and DRAM. NAND, a non-volatile memory chip is used for storage in everything from throwaway 16GB MicroSD cards to high-performance 2TB solid state drives. When it comes to this kind of chip, the Chinese seem to be closing the gap.

According to Reuters, who names an anonymous South Korean executive who works at a memory chip company. The executive says, "We cannot stop the Chinese companies, it is a free competition, but we believe we have better technology and a better product." However, the exec does say that NAND manufacturing is rapidly progressing in China and that "money is not an issue for the Chinese government".

Still multiple generations behind in CPU and DRAM 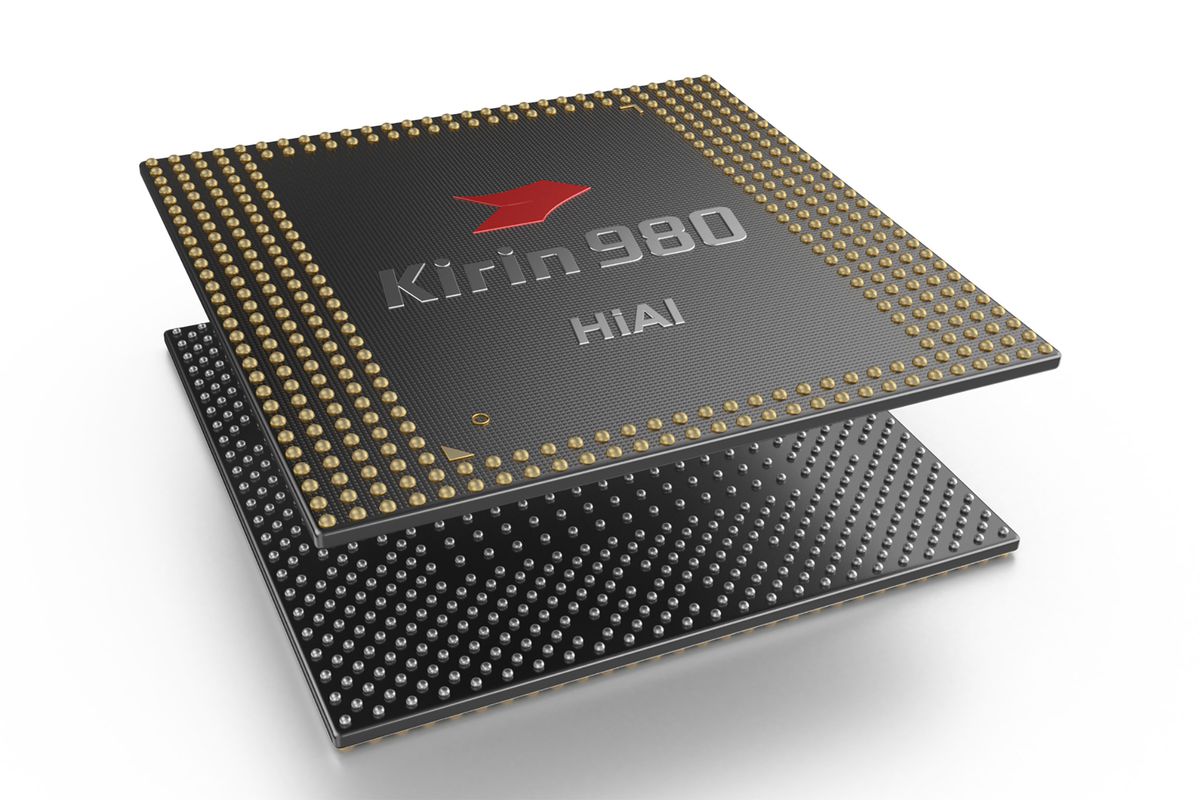 When it comes to the actual foundries China has within its borders, the picture isn't good for the country. Perhaps the most advanced foundry there is owned by Semiconductor Manufacturing International Corporation (SMIC). A company spokesperson late last year said, "Our 14nm technology will start risk production by 2019, 12nm process development is completed and under customer verification."

Keep in mind how much further along the rest of the world is: TSMC (Taiwan) is already producing high performance AMD CPUs on its 7nm process with low power Apple parts having shipped in 2018, Samsung is readying advanced EUV production lines for NVIDIA's next generation of graphics chips, and Intel is rolling out its 7nm-equivalent this year as well. We even reported yesterday that TSMC is now actively developing its 2nm node!

If China's most advanced foundry is only beginning low-volume 14nm production this year, that would put them about four or five years behind the rest of the world. An eternity in the world of semiconductors.

For now, Huawei is building their world-class and cutting edge SoC, Kirin 980 on TSMC's 7nm process. If they were forced to use SMIC's 14nm process it would force them to regress in both performance and efficiency which would be a death-knell. Currently the Kirin 980 can compete with Qualcomm's Snapdragon 855, but should Huawei be forced to fab its chips within its own countries borders this wouldn't be the case.

China has the money - what is holding them back?

The world's most advanced foundries owned by players such as Intel (NASDAQ:INTC), Samsung, Global Foundries, and TSMC (NASDAQ:TSM) all rely on equipment manufacturers and other tool providers (both hardware and software). Many of these critical vendors are based in the U.S. For example, LAM Research (NASDAQ:LRCX), Applied Materials (NASDAQ:AMAT), and Teradyne (NASDAQ:TER) supply tooling and automatic test equipment that is necessary to build today's advanced chips. LAM, Applied Materials, and Teradyne aren't small companies either with $8 billion, $17 billion, and $2.1 billion in revenue, respectively.

In terms of the hardware and software that China must purchase to equip its production lines, most of this comes from outside the country. According to China's Everbright Securities, a Shanghai brokerage firm, "The manufacturing process relies on equipment, and U.S. firms such as AMAT, LAM, KLA and Teradyne have very high market share in many niche markets. There is no production line in China that uses only equipment made in China, so it is very difficult to make any chipsets without U.S. equipment.”

Companies actively researching and developing lithography production lines in China have access to just about all the best tools in the world, even from the aforementioned U.S. suppliers. The problem really starts to show itself when it comes to actually using these tools.

A former engineer at SMIC in China spoke about the difficulty in getting instructions on just how to use the machinery supplied by ASML, LAM and others. Part of this is due to the fact that both foundries and equipment vendors work together to fine tune how to extract maximum yield out of the production lines. This co-developed knowledge is often locked under NDA, which TSMC openly admits through a spokeperson, "TSMC has always been diligent in protecting our trade secrets, including signing NDAs with our counterparts.”

The SMIC engineer agreed with this saying, “If SMIC asks a vendor for instructions, the vendor will only disclose very basic information about the instructions, just to show good faith." While NAND can be fabricated on older processes due to low power and performance requirements of the circuits, SoC type chips need the absolute best there is in order to compete globally.

It seems Chinese companies will have to do things the old fashioned way and grit their way through the learning curve with using these chip-production tools. One way around this would be to hire talent away from companies with a mature understanding of the technology, but even this is proving difficult.

For instance a Chinese DRAM company CXMT attempted to hire away a top Samsung engineer who had expertise in his field, but a South Korean court blocked the move. Kim Chi-wook headed the company's DRAM design team and would be a home-run hire for any DRAM company lacking knowledge. The court made no qualms about the fact that the engineer getting hired by CXMT would potentially hurt Samsung's competitive edge. They wrote, "Chinese semiconductor companies are estimated to be three years to 10 years behind in technology gap regarding DRAM designing technique."