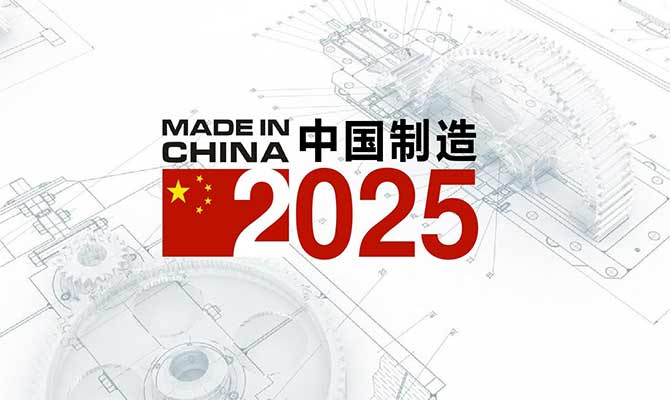 Today China's ministry of finance announced it has introduced new tax breaks and exemptions for semiconductor companies in a move to reduce their dependence on foreign chips amid trade tensions with the United States over impending US import tariffs and technology transfer. The plan will completely eliminate taxes for two to five years for key producers and then continue at half of the normal 25% tax rate up through 2028.

The move could be seen as a direct response to US President Trump's planned tariffs that included the President specifically calling out Chinese tech firms as a focus of the new import tax plan.

Meanwhile China is rolling out a very aggressive road map that calls for the nation to be, among other things, a worldwide leader in semiconductor manufacturing by 2025. China is a well known mass producer of lower tech goods like textiles, raw materials, and cheaper electronics - but its still the US, Korea, Japan, and Thailand that have the world's cutting edge tech manufacturing capabilities and IP.

Intel (NASDAQ:INTC), NVIDIA (NASDAQ:NVDA), Qualcomm (NASDAQ:QCOM) and AMD (NASDAQ:AMD) are all US companies and represent the world's best x86, mobile SoC, and graphics intellectual properties and in Intel's case, the most funded and possibly most advanced chip foundry on the planet.

Taiwan's TSMC (NYSE:TSM) could be considered as the world's leading 3rd party foundry, while Korea of course is home to the newly crowned #1 semiconductor manufacturer, Samsung (KRX:005930). Japan's Softbank owns ARM which is found at the core of many recent Chinese SoC designs.

China currently imports $200 billion in semiconductors and state officials have made no secret of their ambition to wean themselves off of foreign technology. The tax breaks will last for five years for any company producing chips at 65 nm or less and companies that are at 130 nm or less will receive the break for two years. Its surprising to this author there is anything still being fabricated on such antiquated processes - 130 nm is a true dinosaur! 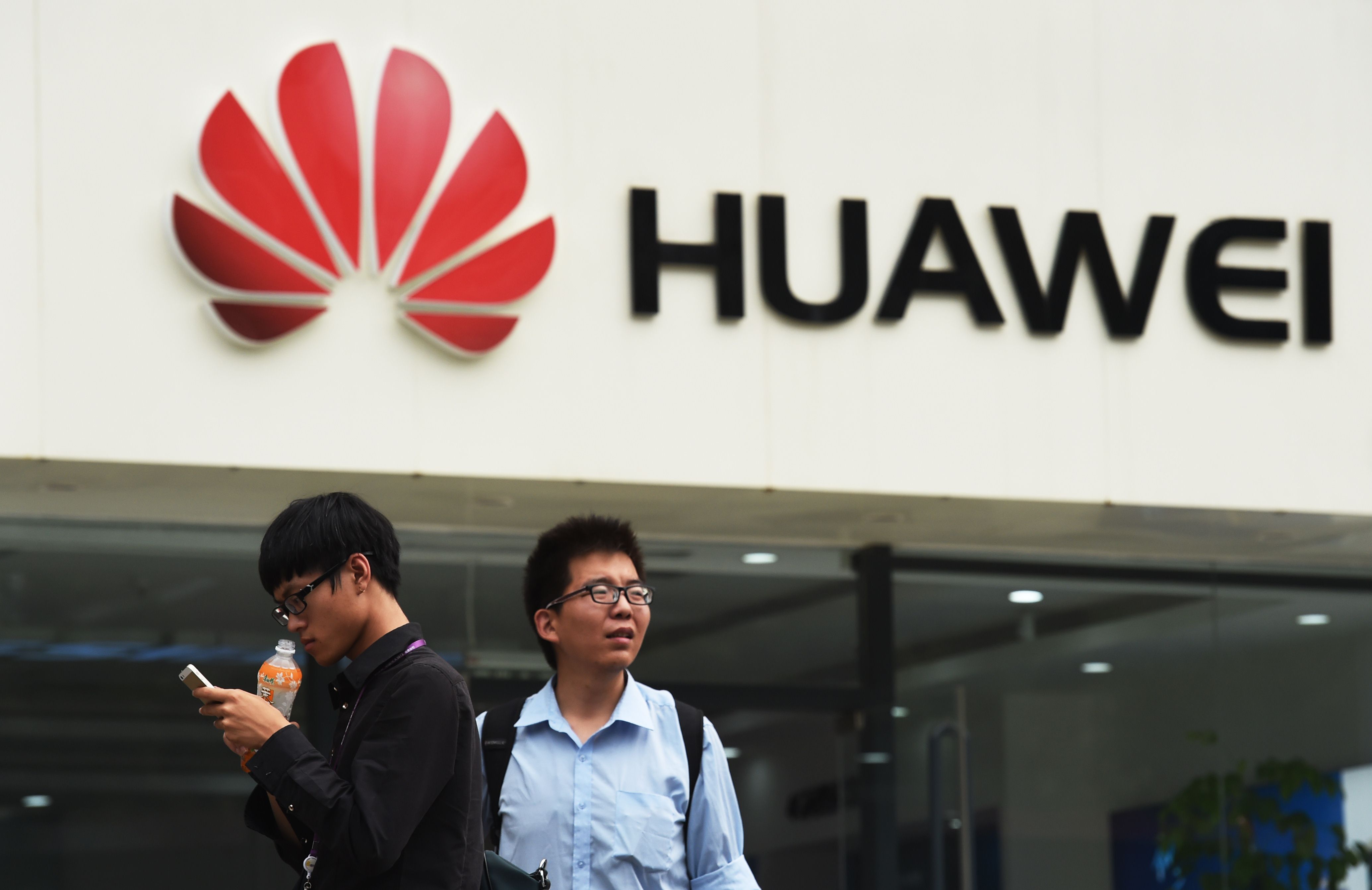 China aims to spend $150 billion via its "Big Fund" over the next 10 years to spur the Chinese tech sector's competitiveness. The world's second most populous nation recently partnered with AMD (announced in 2016) to license x86 from AMD to produce modern server computer chips. The deal saw AMD enter into a majority control JV with Tianjin Haiguang Advanced Technology Investment Co., Ltd (THATIC), who is an investment arm of the Chinese Academy of Sciences.

At the time regulators (and certain competitors) cried afoul that this violated the x86 cross-license that AMD has in place with Intel that bans either party from selling off the right to make "x86" chips. Chinese officials obviously see things differently.

Huawei is China's biggest electronics manufacturer and its subsidiary, Hi-Silicon, is not surprisingly the nation's largest fabless semiconductor designer. The company typically uses designs based on ARM-cores and utilizes TSMC in Taiwan to fabricate their latest "Kirin" smartphone SoCs. Its latest 10 nm Kirin 970 is typically a bit slower than contemporary chips from Qualcomm or Samsung, but the fear many outside of China have is that once performance is "good enough" the Chinese firm can undercut companies like Qualcomm due to the cost advantage Hi-Sense will enjoy thanks to these new tax cuts.

This is undoubtedly part of the thinking behind these new tax cuts. China will increase state sponsored R&D funding to improve the products while keeping its tech companies' tax burdens at a minimum to give them an unbeatable cost advantage. We will keep our eyes and ears open as this tech-centric trade discussion heats up between the Unites States and China.