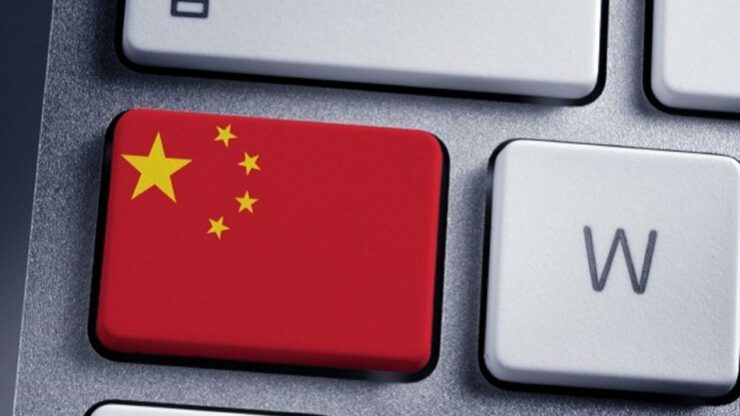 China Continues Its Crackdown on Free Expression: Following App Stores, VPNs Are Next

Beijing has announced a 14-month nationwide "clean up" campaign against unauthorized internet connections. This includes a crackdown on virtual private networks that are used in the country to bypass the limitations of the so-called Great Firewall of China. China's Ministry of Industry and Information Technology said on Sunday that the VPN services will have to obtain government approval before operating, and using a VPN service without permission will also be prohibited.

The 14-month long clean up campaign would start immediately and run through March 31, 2018.

China has never been interested in freedom of speech, and the latest on the Beijing's hit list is VPN services. The new regulations posted by the Ministry of IT said that all VPNs will have to be authorized by telecom regulators. The South China Morning Post said that all special cable and VPN services will require a prior government approval, "a move making most VPN service providers illegal."

This is, however, not the first time that the country is cracking down on VPNs. In March 2016, during the National People’s Congress meeting in Beijing, several individuals and companies reported their paid VPN services didn't work for up to a week.

But the latest effort is another attempt at creating a tightly controlled online space in the mainland. Beijing's clean up of internet access will also require all Internet Service Providers (ISPs), data centers and content distribution networks (CDNs) to be licensed by the government.

This week's announcement comes only two months after the country approved a controversial cybersecurity law requiring service providers to collect personal information. The law also prevents data collected in China from leaving the country - a move criticized by economists and technology companies alike. The new cybersecurity law also demands tech companies to offer “technical support” to security agencies in their criminal investigations. Tech companies fear that the authorities may require them to disclose intellectual property, or worse, demand to create backdoor access in order to continue doing business. [More on the cybersecurity law here]

In this growing trend of tightening control on online spaces, earlier in January, the Chinese government also started to demand the country’s hundreds of internet app stores to register with the state. The Cyberspace Administration of China issued an order that requires that app stores must register with the government in order to continue operating legally in the country.

The ministry argues that "China’s internet connection service market has signs of ­disordered development that ­require urgent regulation and governance." The ministry believes that the crackdown will help "strengthen cyberspace information security management".

[Update]: Directive may only apply to local companies, not users

GreatFire, a non-profit that collects data about the Great Firewall of China to share real-time and historical information about blocked websites and searches in the country, said that the directive doesn't apply to users.