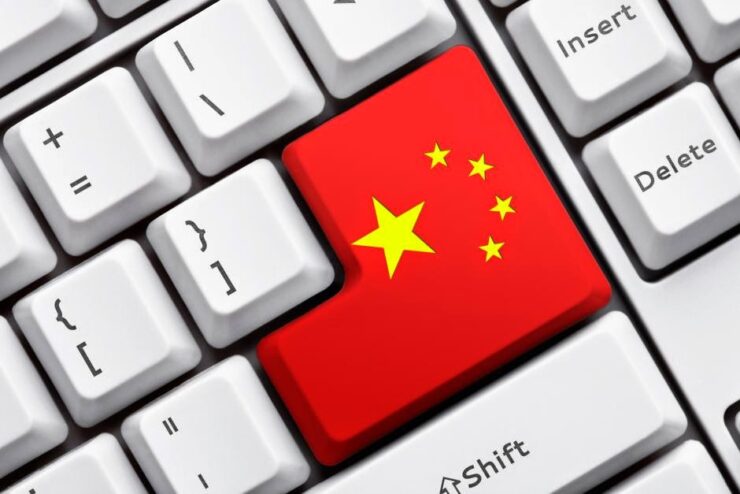 Hackers charged with theft, leading to $4m in illicit profits

Three Chinese hackers have been criminally charged in the United States with insider trading after stealing confidential corporate information from the US law firms. The Department of Justice has revealed that criminals obtained these corporate secrets by hacking into networks and servers of law firms working on mergers.

Reuters reported earlier today that "Iat Hong of Macau, Bo Zheng of Changsha, China, and Chin Hung of Macau were charged in an indictment filed in Manhattan federal court with conspiracy, insider trading, wire fraud and computer intrusion." They installed malware on servers in order to access confidential data. The group managed to steal documents relating to proposed mergers and acquisitions targets.

The trio allegedly made over $4 million through a series of deals involving at least five company stocks based on this information stolen from unnamed law firms. The group was able to have access to at least two high-profile law firms in New York. While the DoJ hasn't named these firms, Reuters suggests Cravath, Swaine & Moore LLP and Weil, Gotshal & Manges LLP may have been the targets. The Wall Street Journal also corroborated these suggestions mentioning these two outfits.

These two weren't the only law firms that the Chinese hackers attempted to breach, but other attacks were unsuccessful. The group listed themselves in brokerage records as working at information technology companies. The indictment said that they used employee credentials to install malware on the firm's servers to access emails from lawyers and at least one partner.

"This case of cyber meets securities fraud should serve as a wake-up call for law firms around the world: you are and will be targets of cyber hacking, because you have information valuable to would-be criminals," US Attorney for the southern district of New York, Preet Bharara said.

Bharara is right on the issue, as the ease of installing malware to steal information has repeatedly proven to be successful and financially rewarding. There are companies who work exclusively on malware to weaken system security, offering easier access to criminals. As these technologies become more sophisticated, we are set to see even more of these cases in the coming months.

Chinese Foreign Ministry spokeswoman in Beijing, Hua Chunying said, "she was aware of the reports about the case but knew nothing about it."