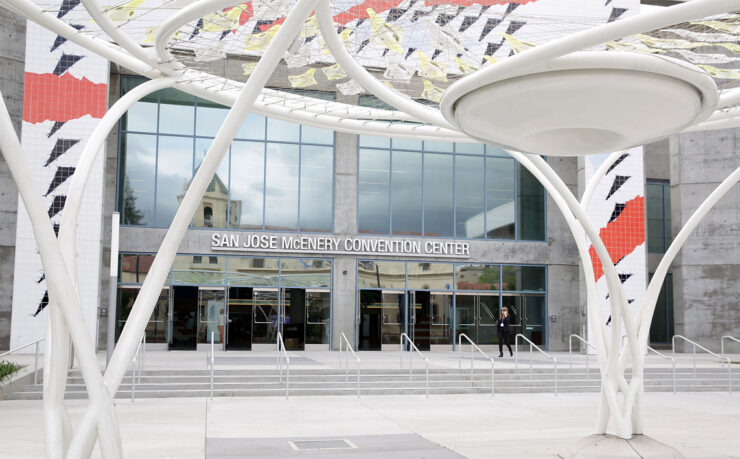 Apple's WWDC 2017 event is a few hours from now, where it will unveil the highly anticipated iOS 11 along with macOS 10.13, watchOS 4 and tvOS 11. The event is to be held at the McEnery Convention Center in San Jose, California. The company has been decorating the venue since the past few days and the event is set to kick off at 10 am PDT. So let's dive in to see when will the event begin in your region of residence and how you can watch the WWDC 2017 keynote live.

Here's How To Watch The Event On Your iOS, Mac, Windows, Android Devices And At What Time

One important thing to note is that the iPhone-maker has announced that the event will be live streamed. So do check out in the image provided below at what time the event will start in your country. If you find your city in the list, head to the TimeandDate to find out the time at which the event will begin. 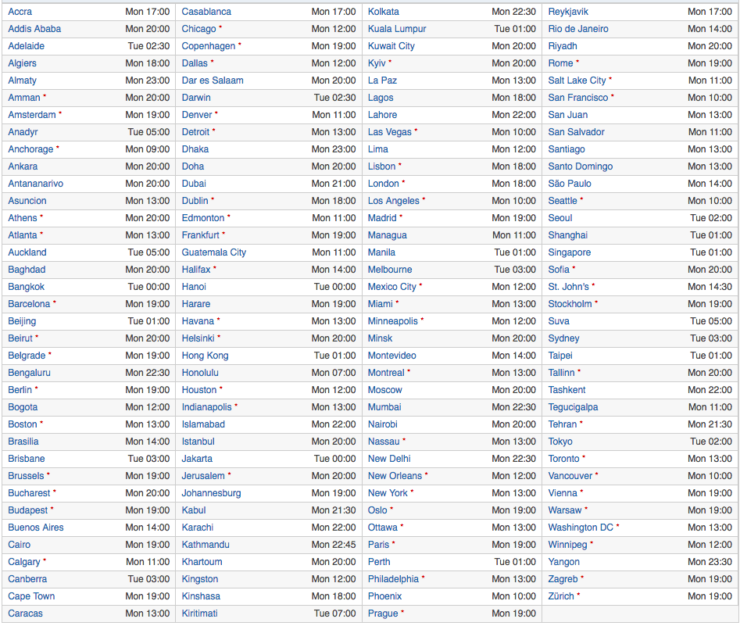 The asterisk shows adjusted for DST or summer time. The event will kick off on Monday, 5 June 2017 for 120 places while for the remaining 23 places, the date will be Tuesday, 6 June 2017. That's all for the time zone for the event in your region.

On Apple TV 2 and 3, you must be running Apple TV software 5.0.2 or higher. If you are then navigate to the "Apple Events" channel with WWDC 17 logo on the main menu to watch the event live on your TV.

If you have the latest Apple TV 4, then download the Apple Events app from the tvOS App Store. The app is available for free so download it and you're all set.

If you're interested in watching the event live on your iOS device, then all you have to do is open Safari and direct it to the following URL:

On a Mac, the process is similar to what you would have to do on iOS. Simply open Safari and direct it to the following URL:

If you're on Windows, there is a way to watch the WWDC 2017 event live. However, you have to do it via the Microsoft Edge browser. Simply open it and direct it to the following URL:

There's a walkaround if you're interested in watching the event on Android or Windows. Download VLC, the VideoLan Median Player for Android And Windows from the links added.

That's all for right now. Are you excited about the event? Do you think Apple will have something new in store for users? Share your views in the comments.