This Jailbreak Tweak Will Help Charge Your iPhone, iPad Faster

A new jailbreak tweak claims to help charge your iPhone or iPad much faster. And it's actually quite genius how it works. 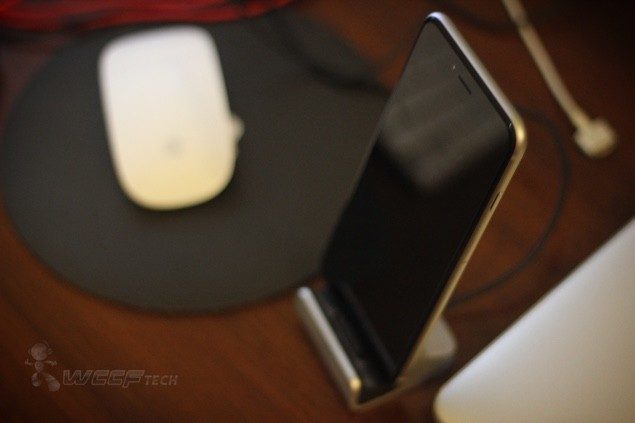 We've said it before and we'll say it again: the iPhone doesn't offer the best battery life in the smartphone world, and the story is entirely opposite when you take into account the iPad, Apple's tablet. And if your'e a frequent traveler then it's highly likely that you pull off all sorts of tricks and whistles to grab a quick charge in order to last through the day. Such as keeping a battery pack in your pocket, or scooting around asking for a charger from someone. Not ideal if you're asking us, given that you don't end up juicing up your device's battery to your liking.

Now, wouldn't it be great if you could charge your device more in a less amount of time? As crazy as it may sound, but you can actually do that by using a jailbreak tweak called 'Wolfram.' And the way the tweak works is actually quite genius as well. 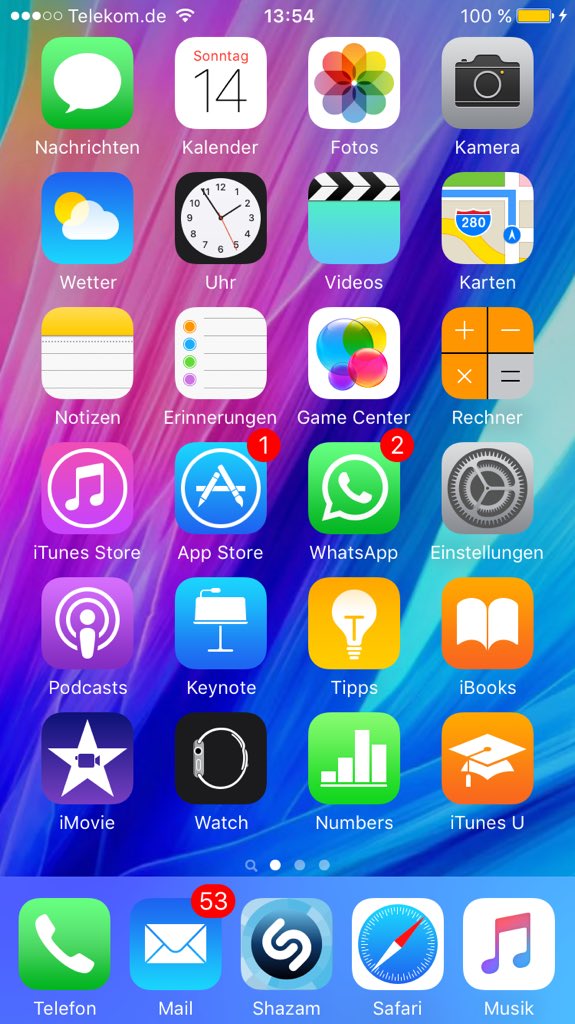 With Wolfram installed from Cydia, whenever you plug the Lightning cable into your iPhone or iPad, it will automatically turn on Low Power Mode. At this point you must be thinking what's the point of turning on Low Power Mode when you plug in your device to an AC outlet? Simple, with less processes running in the background of your iPhone or iPad, the device will be able to charge much more quicker than usual, as there's less strain on the device's processor and memory. In other words: the tweak is quite genius yet so simple.

Interestingly, whenever you unplug your iPhone or iPad, the tweak will turn Low Power Mode off by itself and you'll be back in business here on in.

Now here comes the best part: the Wolfram tweak is absolutely free to download from Cydia and can be found under the BigBoss repository. This means that you can check the tweak's claims firsthand without spending a dime.

If you don't have a jailbroken device at hand and want to fast charge your iPhone or iPad, then be sure to check out our post here. We go through a bunch of tips you can utilize to get the most in the least amount of time.