We know that displaying your products in CES2010 would have cost a fortune but then again, in order to do business, cheap tactics are often caught and reprimanded accordingly.

CES 2010 has been really strict on the vendors who have been setting up displays in their hotel suites in order to avoid the exhibition fee. These vendors, mostly smaller companies trying to take advantage of the event's grand aura and presence of hundreds of thousands of visitors plus prospective business enthusiasts. 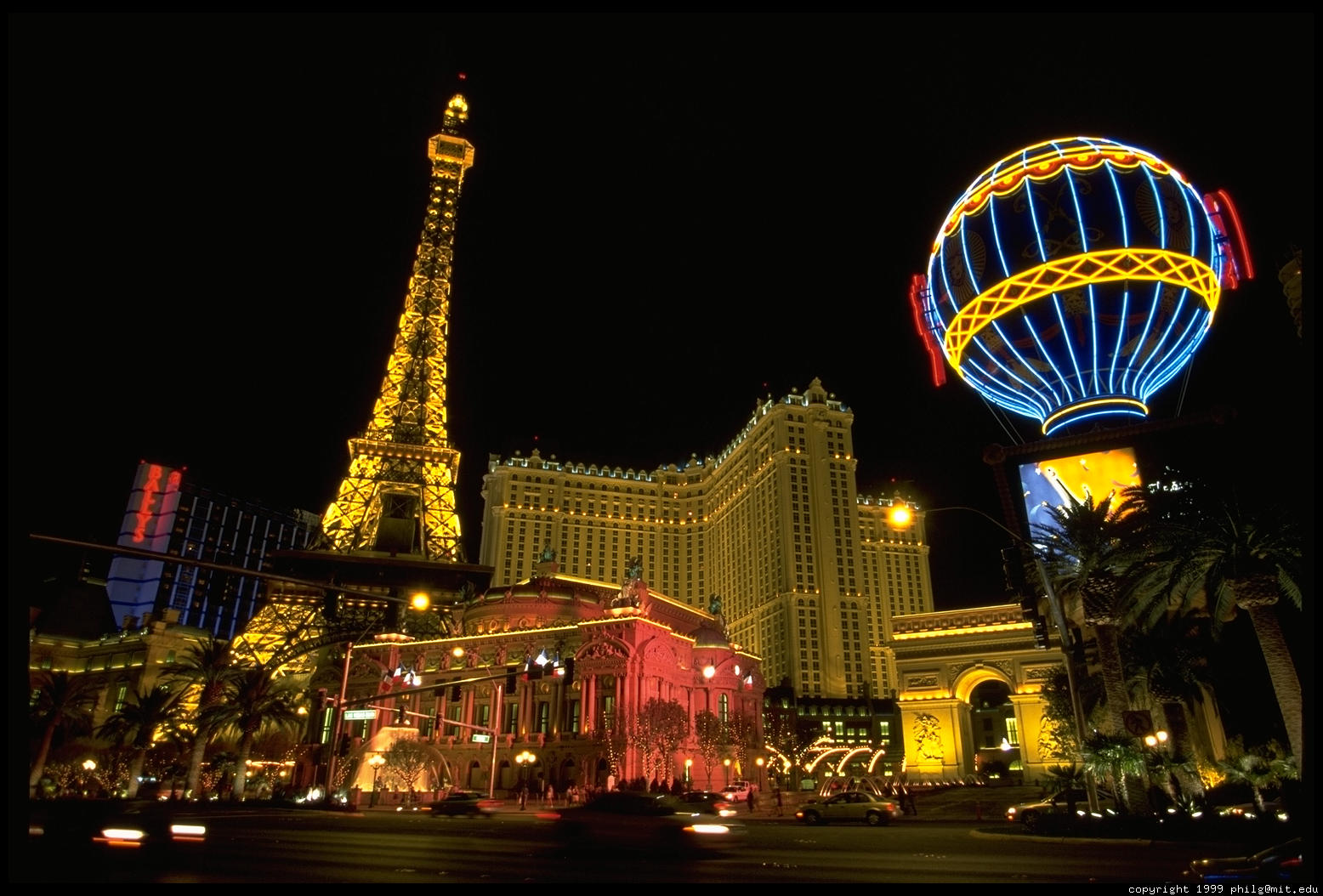 The CES management became quite irate over vendors independently showing at hotels. You see, while casinos traditionally do decreased gambling business during the week of CES (this was readily apparent this year), they are reimbursed both by additional patronage of both the nightlife and food, but also directly by the Consumer Electronics Association (CEA). The traditional food chain continued with the CEA, which in turn received this revenue from sponsors and businesses who wanted to display products or hold meetings at the show.

However, facing some smaller parties avoiding paying exhibition fees and exhibiting in their rooms, the CES began cracking down today. They requested that hotel security kick out any vendors holding meetings or exhibiting in their rooms. DailyTech was surprised to hear of this, beginning at a lunch meeting. A vendor, to remain anonymous, claimed that they were coerced into paying an additional $10,000 exhibition fee to the CEA, despite having fully paid for their suite. The alternative was to be kicked out of their suite and be unable to exhibit or meet with clients.

The surprises were to continue when we met with another vendor. As we came into their suite at our scheduled meeting time, we found them to be packing. They were being kicked out for exhibiting. And packing up was not enough to satisfy the CES staff and hotel security -- they were not allowed to hold business meetings in their suite either. Not long after we left, one of their employees contacted DailyTech. They had been kicked out of the room they had paid for in full.

Maybe some may think that it is harsh on the vendors to be kicked out of the event like this but then again, if they can't pay the fee of the event to display their products then they are better off not displaying them at all.