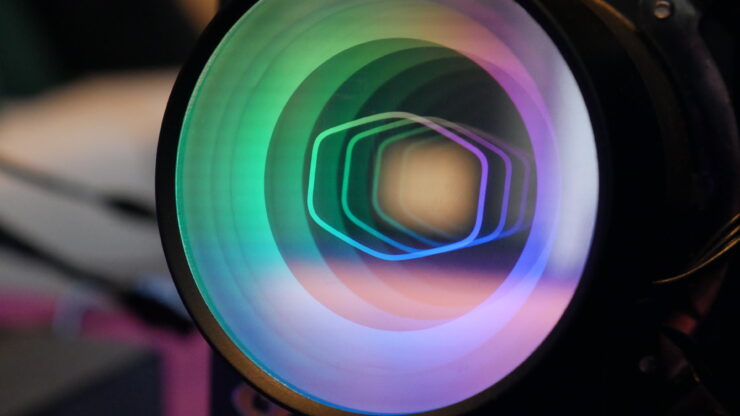 This year at CES, Cooler Master has announced an entire lineup of new and improved products ranging from cooling devices to monitors. Cooler Master has introduced RGB fans, headphones, gaming mice, cases, and the list goes on. Check it out below!

Cooler Master has added a number of new thermal products to its product portfolio. These products include redesigned variants of SickleFlow series case fans and the MasterLiquid ML 120/240 Lite AIO. New additions to the lineup include the MasterAir G200P, Hyper 212 EVO V2, RGB case fans in the form of the MasterFan MF120 Halo and SickleFlow 120 Series V2, and MasterLiquid ML120L, 240L V2.

First up, we have the MasterAir G200P, a 39.4mm low-profile CPU cooler optimized for small form factor PCs. The G200P utilizes a 92mm fan in a top-down cooling configuration on top of a finned aluminum heatsink with an RPM range optimized for the best possible performance and silent operation.

Cooler Master has decided to update its popular flagship cooler, the Hyper 212 EVO, with an updated mounting bracket and a replacement of the original fans with the new SickleFlow V2 case fans enabling increased airflow and low acoustics. 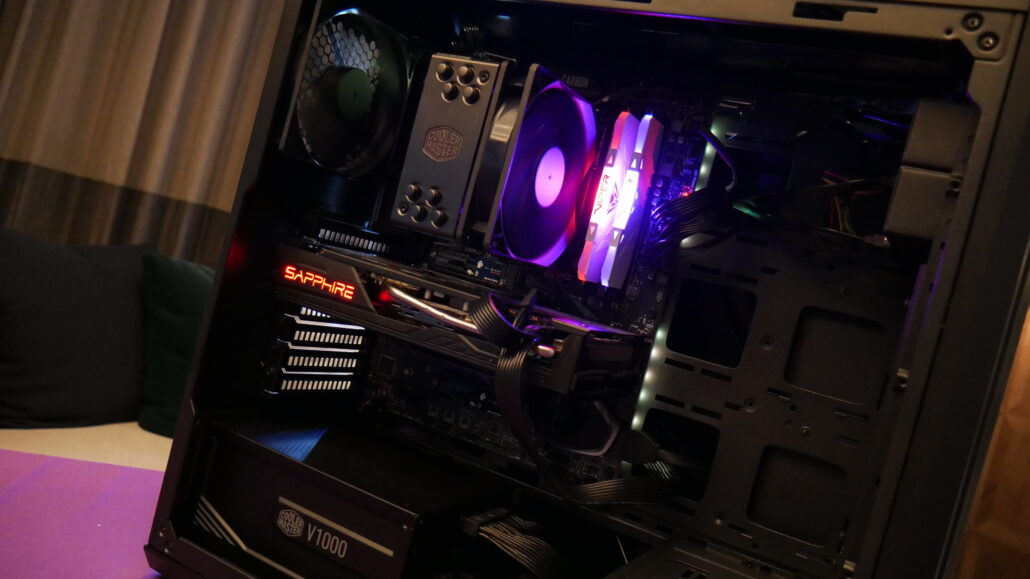 The MasterFan MF120 Halo is Cooler Master's contender to the RGB case fan niche. The new fans are equipped with multiple layers of noise reduction technology including anti-vibration pads. The MF120 Halo features an addressable vibrant LED ring around the fan section and may be tweaked by the user to their liking.

SickleFlow fans received a redesign in order to increase performance. Cooler Master improved its Air Balance fan blade design to lower the amount of noise given off by the fans along with a tweaked rifle-bearing frame. SickleFlow 120 fans will be available in either non-LED, LED, in either red or blue, RGB, and ARGB variants.

The new 3rd Generation Dual Chamber Pump and increased surface area of the MasterLiquid ML120L and 240L V2 translates directly to increased heat transfer efficiency and dissipation, and paired with the newly announced SickleFlow series fans, will also grab the attention of people interested in RGB lighting their PC.