Everyone wants big things in smaller dimensions, and so the technology developers and manufacturers have always worked for years to create things that are small yet powerful. Every computer and mobile manufacturing company wants its products to be slimmer but in the meantime, faster. Intel is a company that is working hard to bring the power of personal computer in very small sizes and so the company has introduced a new dual core computer named as Intel Edison, that is roughly equal to the size of an SD memory card. 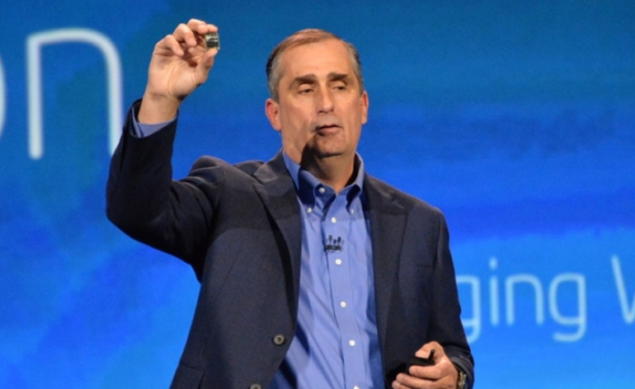 Today at Consumer Electronics Show 2014, Intel CEO Brian Krzanich introduced Intel Edison PC, a new type of small-scale version of personal computer that is based on the same technology which Intel used in its Quark SoC, which was revealed four months ago. The tiny Intel Edison PC is mainly developed for professional use and is aimed at developers. “It's a full system. It's a full pentium-class PC in the form factor of an SD card,” says Krzanich.

The Intel Edison computer is similar to an SD memory card in its design, it is built on the company’s 22nm transistor technology that allows this tiny computer to operate smoothly. Intel Edison PC has been designed to run the Linux operating system and also features built-in wireless and Bluetooth modules. According to Krzanich, the Edison PC is basically aimed at developers who would use it to develop next generation wearable technology and connected devices. Intel has intentions of “making everything smart” with its new Edison PC.

To present the Intel Edison PC in more attractive manner and to lead the developers by an example, Intel managed to take out some time and demonstrate a small number of tiny devices that the processor manufacturer had already created using its new Edison PC.

The collection, called as “Nursery 2.0” included a toy frog that is designed to keep the parents updated on their infant’s vitals via an LED installed in a coffee cup, the second device was a milk warmer that is designed to automatically start heating the milk when another connected device, such as the toy frog, sends it a signal after hearing cries of the baby. 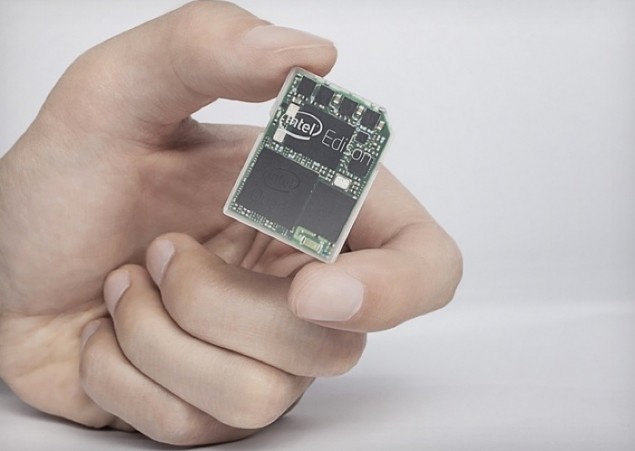 To mark a tight and quick entry of the Edison PC into the industry and to motivate the developers, Intel also announced the "Make it Wearable" competition and said that prizes of up to $1.3 million would be offered to those who will take part in the competition by developing wearable and connected devices using the Intel Edison PC. The company did not reveal any further details of the contest but Krzanich clarified that the first prize would be of a whopping $500,000. Those who want to take part in the contest would have to wait for sometime until the Intel  Edison PC is released in mid-2014.