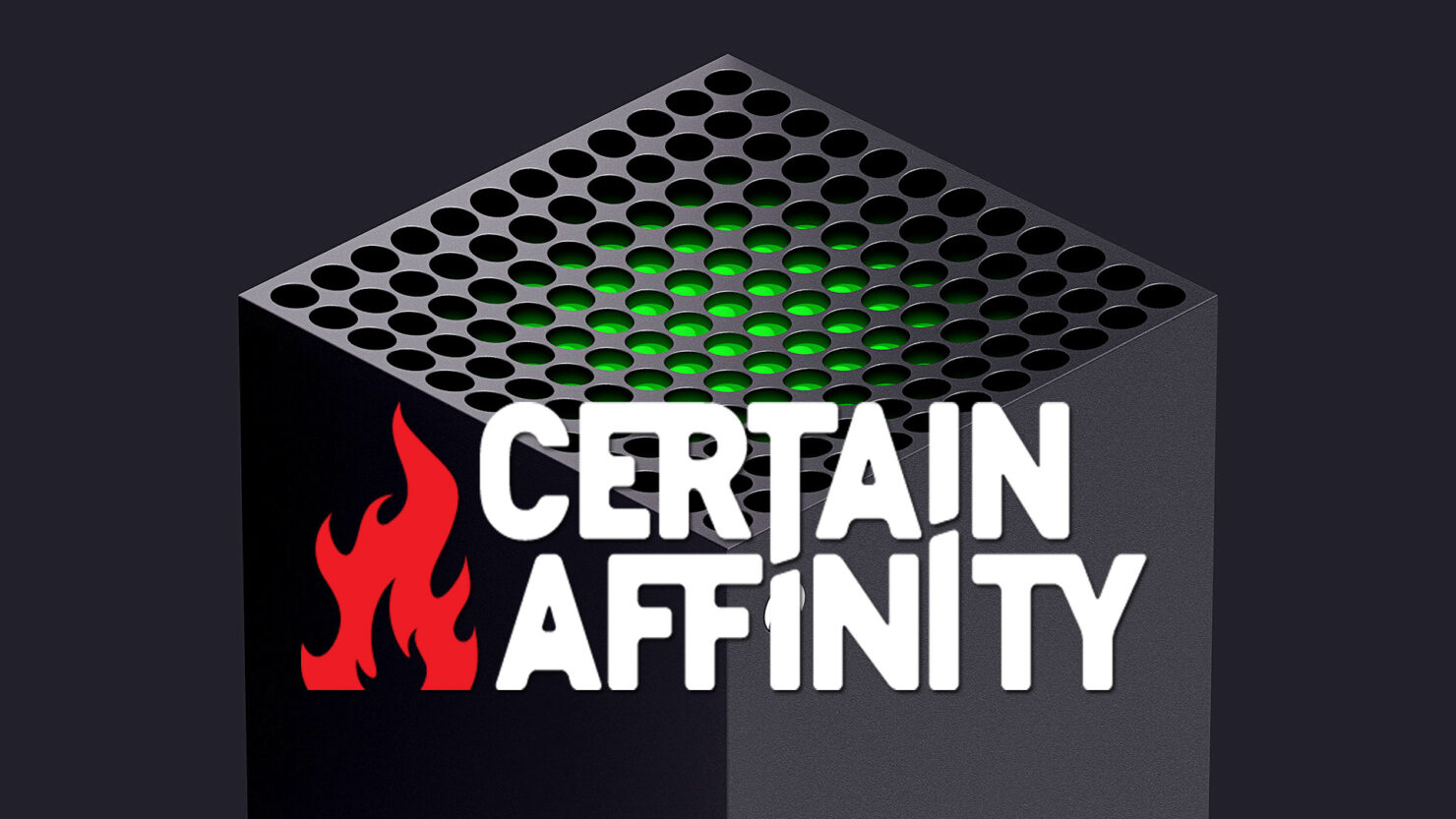 Austin-based developer Certain Affinity has always had a close relationship with Microsoft, dating back to its work on multiple Halo games from the second installment all the way to the upcoming Halo Infinite mode (rumored to be inspired by the Battle Royale genre).

Another recent rumor mentioned a brand new IP, though, reportedly inspired by CAPCOM's Monster Hunter and codenamed Project Suerte. The information shared at the time by Windows Central's Jeff Corden pointed to the project's development beginning in Summer 2020, but Twitter user J Singh uncovered a LinkedIn Resume of a former Certain Affinity Advanced Senior Technical Animator that points to a much earlier start. It would seem like the unannounced project being done in partnership with Microsoft Games was already in development back in April 2019.

This basically confirms that Certain affinity is working with Microsoft for a unannounced game pic.twitter.com/67RWnfnSzB

Of course, it could have been in development even earlier than that for all we know. If that's the case, there's a chance Certain Affinity might reveal the game at the upcoming Xbox & Bethesda 2022 Games Showcase scheduled to air on Sunday, June 12th. It could even be released later this year or in early 2023, which would help fill the void created in the Xbox lineup by the recent delays of Bethesda's Starfield and Arkane's Redfall to the first half of 2023.

We've also previously covered other projects in the works at Certain Affinity such as the Transformers Online MMO game and the sci-fi cooperative first-person shooter game Last Expedition. While the former seems to have largely disappeared from public radars (it was supposed to launch in Open Beta last October and have a 1.0 release before the end of April), the latter was playable at the Gala Games’ Galaverse event in early December. Certain Affinity partnered with Gala Games to add blockchain functionality, turning Last Expedition into the world's first play-to-earn FPS.