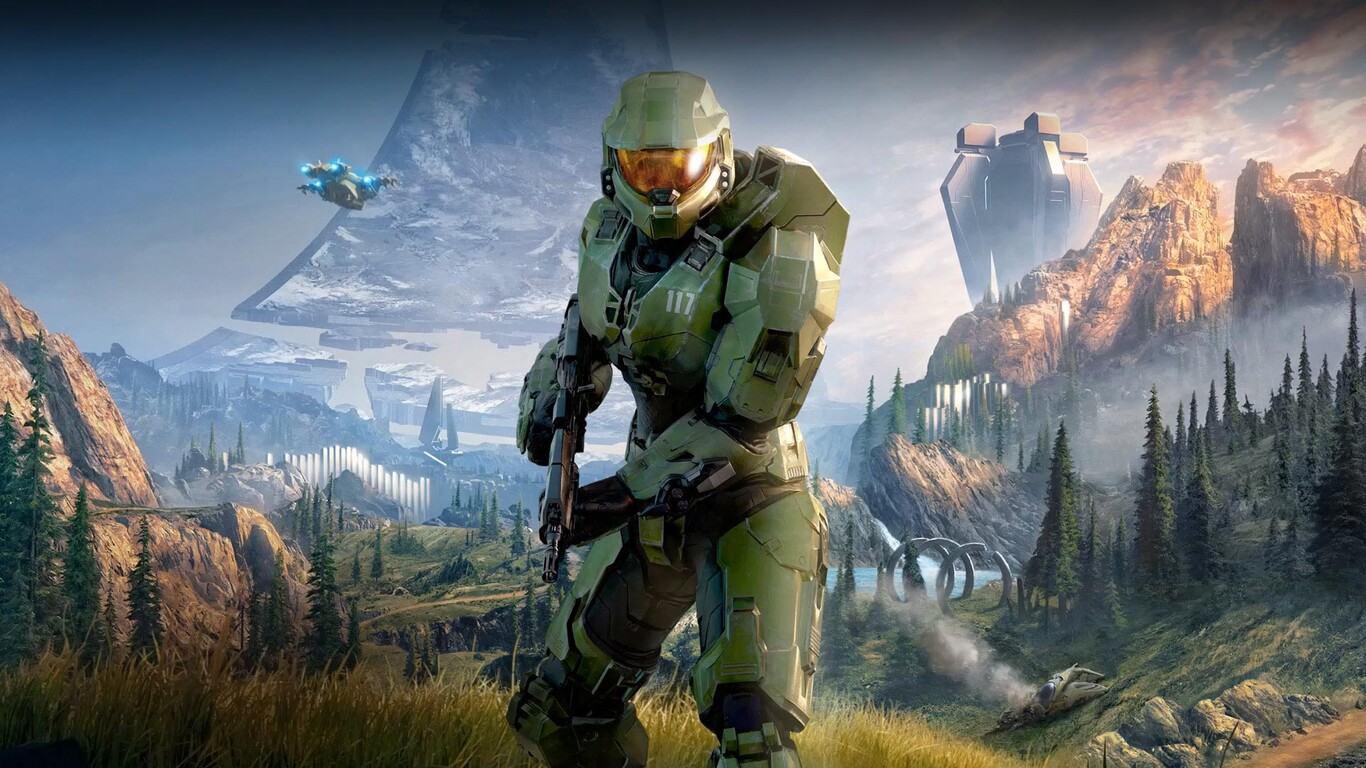 Halo Infinite’s full package has been out for some time now, and the campaign has been (as of recent) getting bombed on Steam in its recent reviews section. The campaign has been called short, or not worthwhile as their most prominent complaints. The multiplayer hasn't fared much better due to the lack of constant updates.

The game’s co-developer, Certain Affinity, was supposedly teasing a new game mode to come to the shooter, and it may have some rather large speculation involved with it. A tweet from Certain Affinity earlier today speaks about this, and you can view that tweet below.

We’ve been part of the @Halo franchise for more than 15 years and we’re honored to say we are deepening our relationship with 343 and have been entrusted with further evolving Halo Infinite in some new and exciting ways. Join us on our journey. https://t.co/fApGobYZS3 pic.twitter.com/XSuS7EtLcq

Certain Affinity’s tweet also is a call for additional workers, as their careers page (which can be in the tweet) has over 40 positions available for aspiring game designers. Not everything is for Halo Infinite’s efforts; the company is also reportedly making its own IP, while also contributing staff to Call of Duty titles.

Back to the upcoming game mode for Halo Infinite. An article from Windows Central, notes that this new project from Certain Affinity is reportedly “designed to be a more "newcomer-friendly" experience that isn't as demanding competitively than existing multiplayer modes, Big Team Battle and Arena. It's also intended to entice users who typically aren't interested in Halo, potentially targeting gamers on Fortnite, Call of Duty Warzone, or Apex Legends.”

If this information is to be taken as absolute fact, then the most likely outcome would be that Halo Infinite would be getting a mode that’s similar to Battle Royale titles. This, in essence, means that yet another battle royale could be coming to the market.

When this mystery game mode will be released is currently unknown, but we’ll update you as more information released. Halo Infinite is available now on Xbox One, Xbox Series, and PC via Steam and the Windows 10 Store.