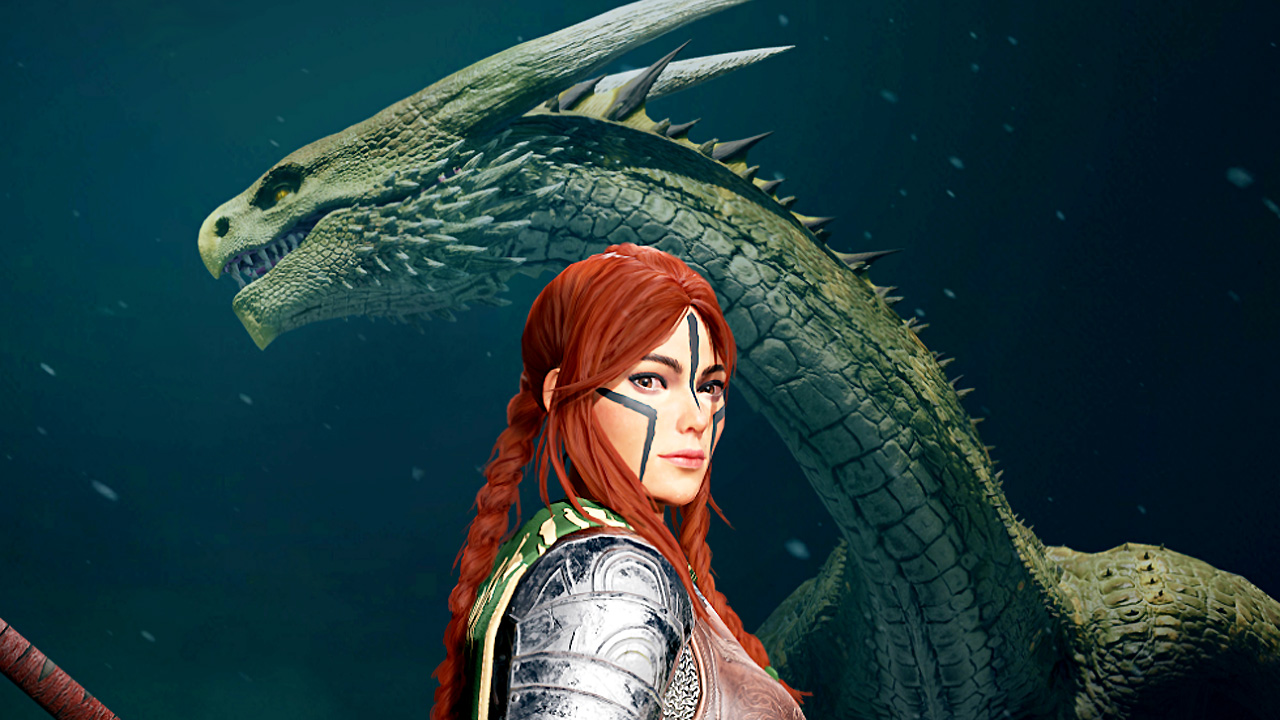 Get ready for some hot and heavy action, because a second closed beta for the multiplayer dragon battling game Century: Age of Ashes kicks off this week! Developer Playwing held their first beta in February, but this new one will add several new modes and improved matchmaking. You can request access to the beta via the game’s Steam page. Check out a new gameplay trailer for Century: Age of Ashes, below.

Here are some of the new modes and features included in the second Century: Age of Ashes beta:

Haven’t been keeping up with Century: Age of Ashes? Here’s a list of the free-to-play aerial action game’s key features…

Century: Age of Ashes enters Steam Early Access in April. It will also be available via the Microsoft Store and Epic Games Store at a later date. That game's second closed beta will run from March 12 to March 21.