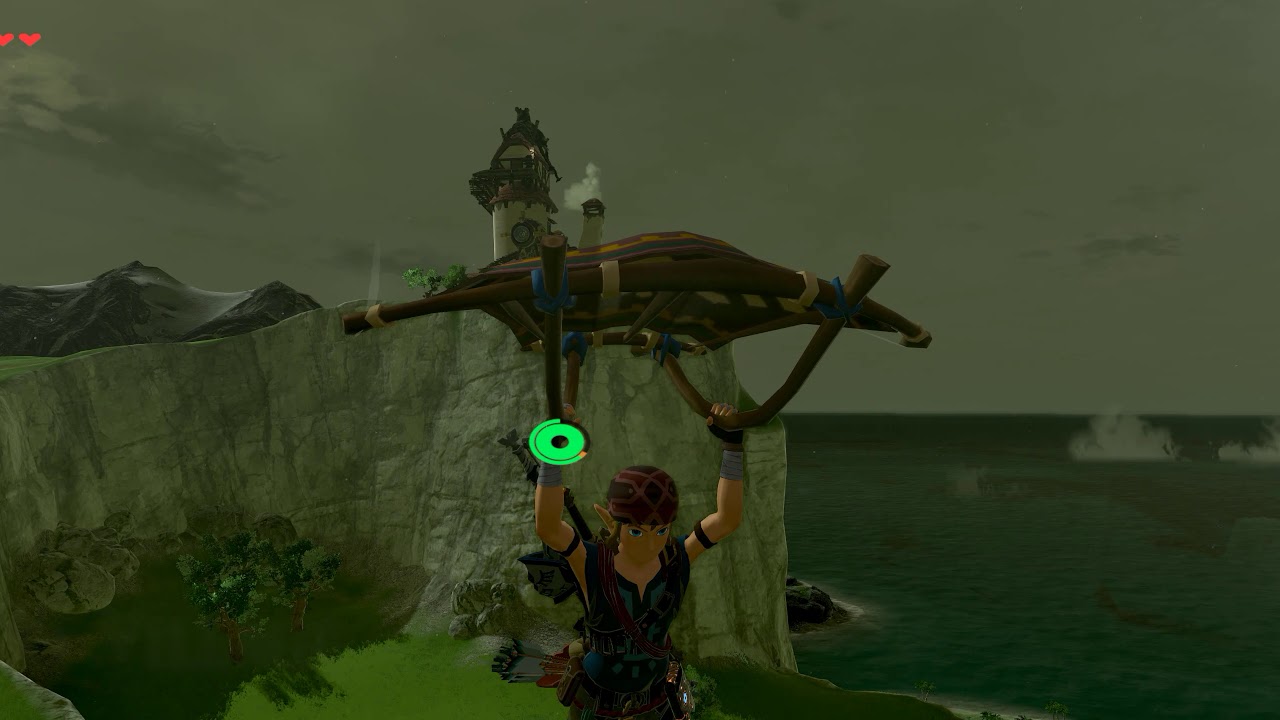 A creative Cemu user has heavily modded Cemu 1.15.3.b to run The Legend of Zelda BOTW in 21:9 resolution with Cel Shading disabled.

Nintendo’s latest Zelda masterpiece for the Switch and Wii U heavily relies on Cel Shading for its distinctive artstyle, but how would Breath of the Wild look like in widescreen without Cel Shading? You can now check it out in this new video uploaded by Youtuber ‘Arkh Longstride’.

According to Longstride, the video was recorded on an Intel 7700k CPU and NVIDIA GeForce GTX 2080ti GPU, both overclocked.

While impressive, many prefer the distinct BOTW Cel Shaded look. What are your thoughts on this? Does this heavily modded Cemu version make the game look better than the original? Do you prefer Breath of the Wild’s original drawing style? Hit the comments below.

Zelda: Breath of the Wild is available globally now for the Nintendo Switch and Wii U. The game is also playable on PC through the Wii U Cemu PC emulator.