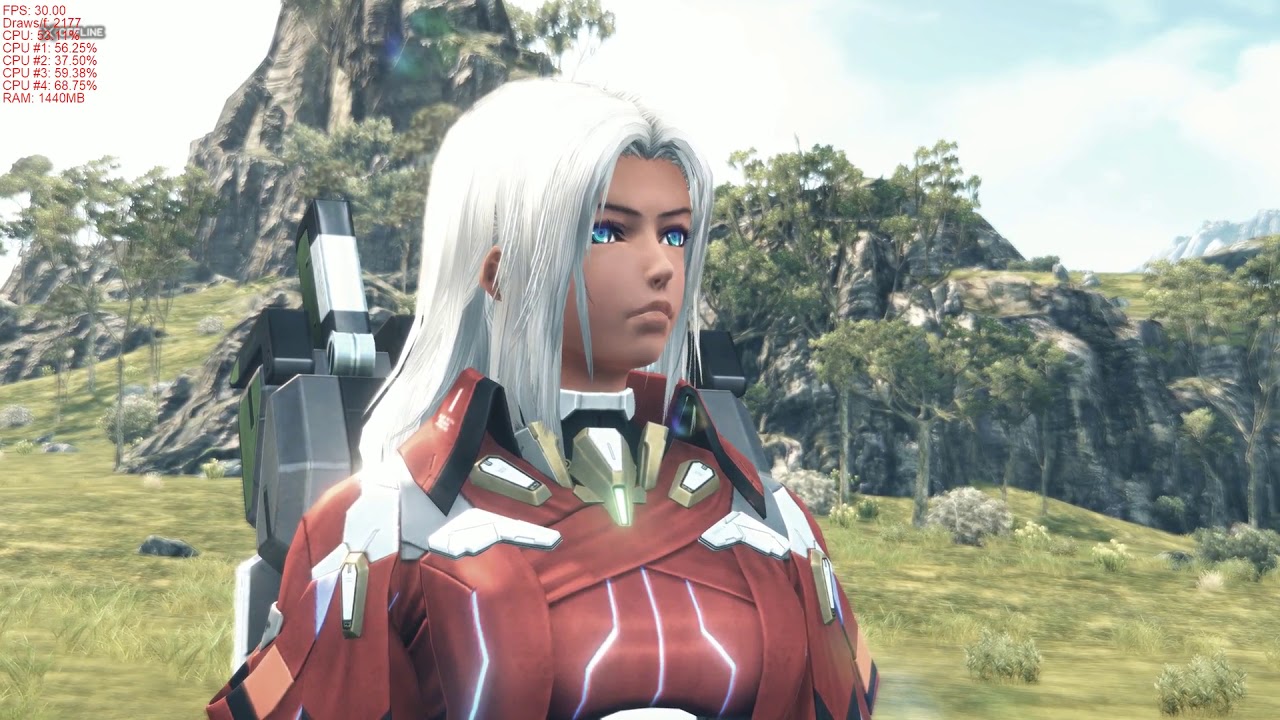 A new version of Wii U PC emulator CEMU, CEMU 1.15.3, has been released for Patreons and reduces micro-stuttering alongside other changes.

The new version of the emulator will be released to the public next week on March 7th but has already been made available for Patreon backers. Aside from the above mentioned improvements to micro-stuttering, the new version also comes with a shader screen that displays the game boot image.

We’ve included the full release notes for this new version, alongside some video from Wii U games running on CEMU 1.15.3, down below:

debug: Added debug option which dumps the WUD filesystem of the currently running game to dump/ folder (WUD/WUX extractor)
debug: Fixed a bug where the RAM dump feature would silently fail because it would not create the dump folder

padscore: WPADGetInfoAsync no longer crashes when no callback is provided

input: DirectInput rumble will only be initialized if the rumble value is set to non-zero (workaround for a crash bug in a common DirectInput driver)

The Patreon release of CEMU Version 1.15.3 can be downloaded here.