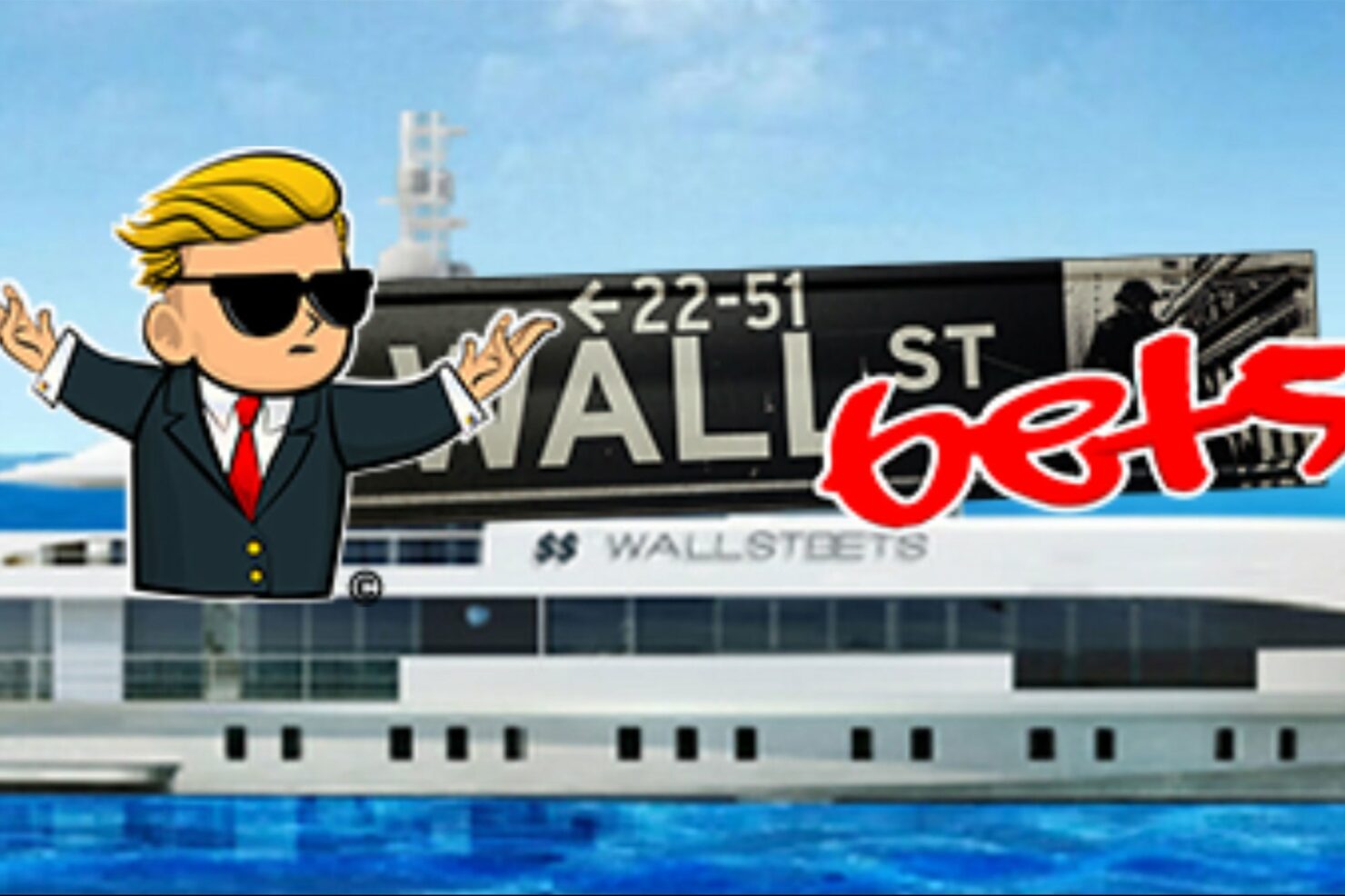 As we reported on Wednesday, in a surprise move that caught the wider market off guard, GameStop (NYSE:GME) shares surged over 100 percent, ending the regular trading session at $91.71. This strength continued in the after-hours session, where GameStop shares reached a zenith of $153. AMC (NYSE:AMC) shares also recorded a near-20-percent increase in the regular trading session yesterday.

Wait it's all meme stocks?
Always has been pic.twitter.com/WjlfBWqJzK

According to JP Morgan, Hedge Funds have been slowly adding to their short positions amid valuation concerns in the wider market as bond yields continue to soar on the back of rising inflation expectations. The Wall Street behemoth believes that most of the shorting action took place this Monday. However, as the retail short interest data is backward-looking, this increase in shorts may not reflect in retail data for as long as two weeks. Nonetheless, this surge in the short interest in meme stocks may have provided the required catalyst for a renewed battle between WallStreetBets traders and hedge funds doubling down on their elevated short positions.

Readers would know that the first battle between WallStreetBets traders and hedge funds took place in January when GameStop's share price managed to close just shy of $500. To wit, WallStreetBets traders identified that GameStop shares were heavily shorted. In fact, the short interest in the stock – the cumulative number of shares that have been sold short and expressed as a percentage of the total number of shares available for trading – hovered around 140 percent. WallStreetBets traders resolved to buy not only GameStop shares but also those of other heavily shorted companies, including AMC Entertainment, so as to unleash a short squeeze and increase the prices of these meme stocks by orders of magnitude as a means of punishing the aggressive shorting tactic employed by a number of hedge funds. The battle, however, largely abated once retail brokers such as Robinhood started restricting the holdings of their clients in these highly volatile stocks to a single share, allowing meme stock prices to gradually decline from their zenith.

At the heart of this ongoing battle between WallStreetBets and hedge funds is the conviction among retail traders that the structure of the market is inherently unfair. We had discussed the rehypothecation of shares and the role this practice plays in skewing the market structure in our January post. Simply put, rehypothecation is a practice by retail brokers of lending the shares held by their customers in margin accounts to third parties. While rehypothecation allows the lending of shares to brokers experiencing high demand in a particular stock, leading to overall efficiency gains in the broader market, it also contributes to the creation of concentrated synthetic short positions that can exceed the entire float of a stock, as was the case with GameStop. From an ethical perspective, allowing hedge funds to short the entire float of a stock and then some is extremely problematic. Consequently, regulators should take a detailed look at the rules related to the rehypothecation of shares.

Today, we would like to discuss another aspect of this saga. As we’ve mentioned previously, retail brokers such as Robinhood began to restrict meme stock holdings of their clients in late January. Robinhood derives most of its revenue by selling the order flow of its clients to market makers – which are essentially high-frequency trading (HFT) firms – such as Citadel. However, amid the concentrated buying of meme stocks by WallStreetBets and other retail traders in January and the resulting collapse in the breadth of its clients’ holdings, Robinhood’s revenue dropped sharply. Concurrently, the Depository Trust & Clearing Corporation (DTCC) is rumored to have jacked up the collateral requirement for Robinhood in the face of this rising risk environment. The combination of these two events likely forced the retail brokerage house to try to curtail its risk exposure by capping the holdings of its clients.

Now, skeptics of HFT firms have long pointed to the dubious role that these trading behemoths play in the market, accusing them of front-running retail orders. HFT firms, however, argue that they increase market liquidity, thereby allowing retail traders to benefit from order execution improvements. This claim, however, is only partially true. While HFT firms do play a constructive role in normal trading conditions, they cease to provide any liquidity during adverse times, thereby magnifying the prevailing volatility. During the recent House Financial Services Committee hearing on the WallStreetBets saga, House members discussed the imposition of a transaction tax, also known as Tobin tax, on each trade. The 0.1 percent tax would have a nominal impact on retail traders. However, HFT firms, which place trades hundreds of times in a given trading session, would likely go bankrupt. The White House has also conveyed its willingness to consider a Tobin tax. Should this measure be implemented, Citadel and other HFT firms would be forced to shut down. Also, Robinhood would then have to alter its business model and start charging clients again.

For the time being, the battle between WallStreetBets and market titans continues. At stake is the fundamental structure of the entire market. Stay tuned!