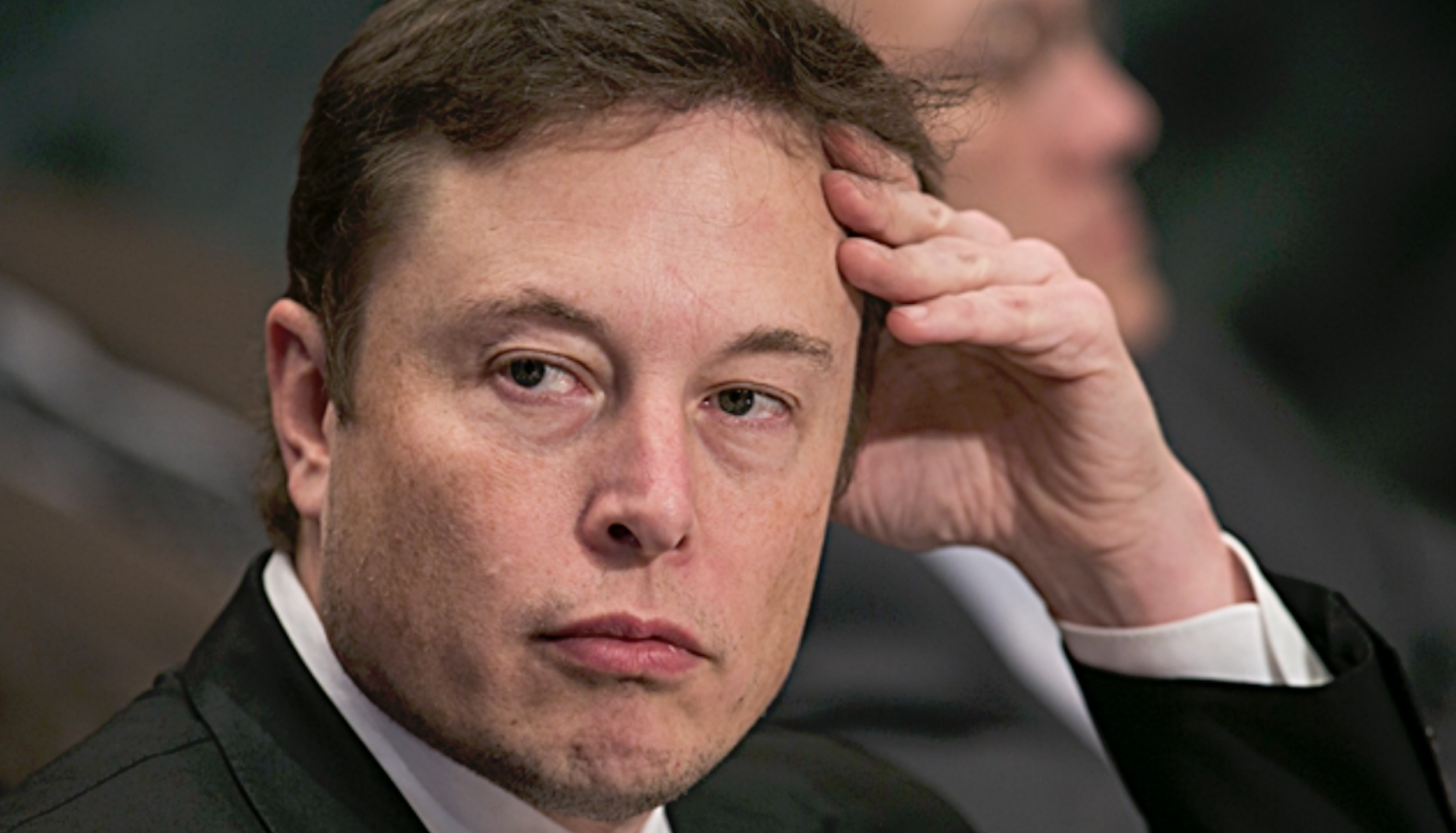 Catherine Wood's Ark Investment Management LLC, commonly known as Ark Invest, sold close to $100 million worth of Tesla, Inc's shares yesterday according to its website. Ark Invest is one of Tesla's biggest investors, and Ms. Wood's optimism for the company is well known throughout the financial sector. Tesla, led by billionaire Elon Musk, saw its shares soar to record high prices last week after rental car provider Hertz announced that it would procure 100,000 Tesla vehicles by the end of next year. However, the share price dropped yesterday after Mr. Musk clarified late Monday on the social media platform that Tesla and Hertz are yet to sign a contract, and Ms. Wood's sell off seems to follow the subsequent price decrease.

Ark's investment in Tesla is part of the firm's ARKK Ark Innovation exchange traded fund (ETF) which invests in technology companies such as Zoom, Square, Coinbase and Roku. Out of the 45 companies that are part of this fund, Tesla is one of the few companies that manufactures physical products, with the others focusing on software-based services.

Tesla is also the fund's largest holding, with Ark Investment owning roughly two million shares of the company worth $2.4 billion and representing 11.4% of its portfolio before market opening today. This holding comes after the firm sold 80,100 Tesla shares yesterday, which are worth $96 million based on Monday's closing price and worth $94 million based on yesterday's closing price.

Additionally, while $94 million might seem rather minuscule when compared to the overall size of Ark's Tesla holdings, what is clear is that Ms. Woods has sold more than $1 billion of Tesla stock since the second half of this year. By the end of June, her Tesla holdings stood at $3.6 billion, and the latest data shows that since then, they have dropped by $1.2 billion. 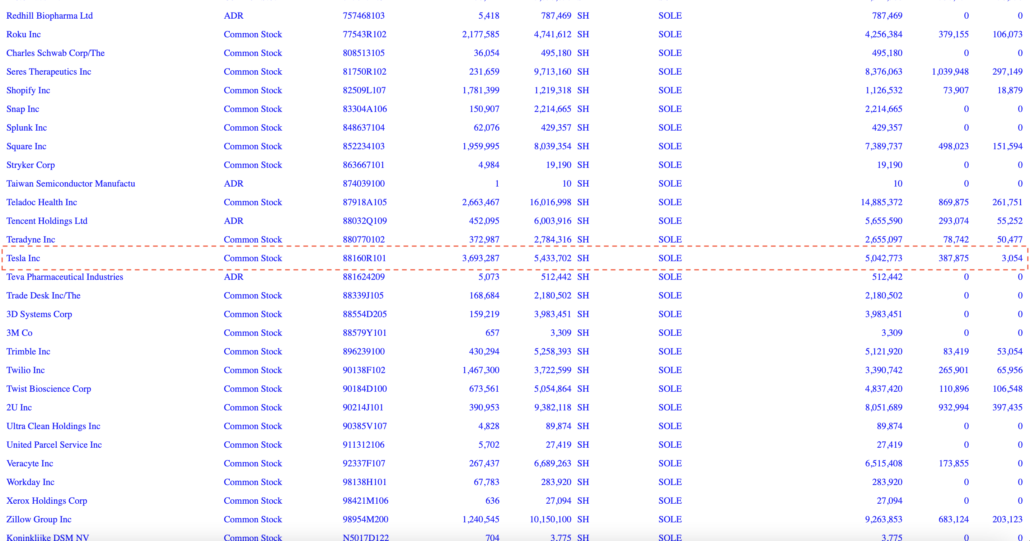 Crucially, Ark's decision to offload $200 million worth of Tesla shares is roughly equal to the decrease in its Tesla stake from the end of this year's first quarter to the end of the second. Between the two, the investment firm reduced its Tesla holdings by approximately $171million, by selling close to 352,00 shares.

However, Tesla's meteoric price increase since June end now means that a paltry 80,100 shares translate into a much larger dollar amount. This is evidenced by the fact that Tesla's shares closed at $679 on June 30th, and based on yesterday's closing price, have appreciated by a whopping 72% since then.

Yesterday's price drop came as Tesla chief Elon Musk outlined on Twitter that his company was yet to sign a contract with Hertz. His words were as follows:

If any of this is based on Hertz, I’d like to emphasize that no contract has been signed yet.

Tesla has far more demand than production, therefore we will only sell cars to Hertz for the same margin as to consumers.

Hertz deal has zero effect on our economics.

These comments came after the executive expressed surprise at Tesla's shares appreciating in the wake of Hertz's announcement that it would source some of its vehicles from the company.

In a tweet last Tuesday, Musk had stated that it was "strange" that the price had soared since Tesl's primary hurdle was not the demand for its vehicles but the output levels necessary to cter to this demand.