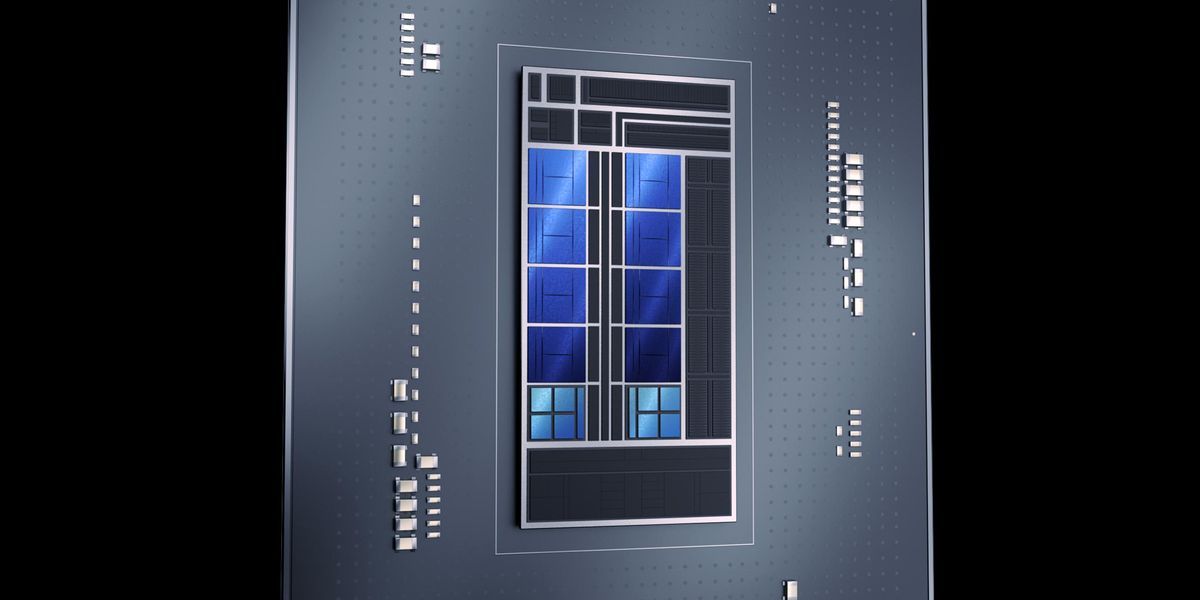 It also includes information about integrated GPUs and "an automatic detection" of the new "Grace Mont" E-Cores and "Golden Cove" P-Cores using CPUID and the EAX register. Both the performance and efficiency cores were also able to be seen in the corresponding overlay with the suffix "E" and "P", corresponding to the Intel Grace Mont and Golden Cove cores.

Three members of the ComputerBase Forum community—"ZeroStrat," "Taxor," and "Nafi"—created the CapFrameX - a Capture and Analysis Tool for PC with the intention to read telemetry of the CPU independent of other processes while visualizing the utilization of the overlay after rendering by RivaTuner Statistics Server, or RTSS. 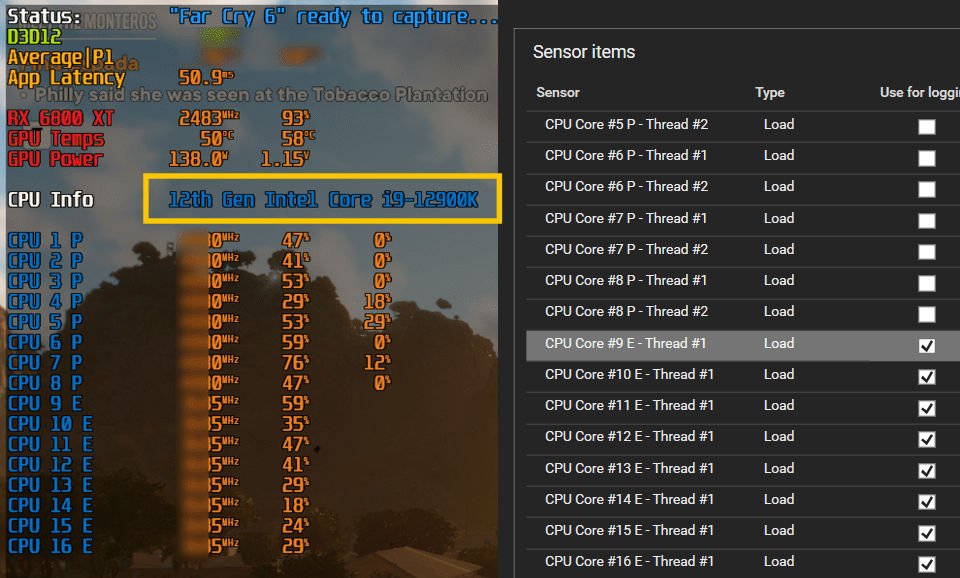 All functions have been tested using an Intel Core i9-12900K 32GB DDR4 memory and a Radeon RX 6800 XT while working under the support of Microsoft Windows 11.

The CapFrameX tool was tested recently with the new PC game Far Cry 6. During testing, it showed that the software was able to recognize the Intel Core i9-12900K (16 physical cores and 24 logical cores/threads). The e-cores of the Intel Core i9-12900K apparently were unable to support Hyper-Threading, which was made apparent by the spaced second column on CPU-9 until the full CPU-16 was capable of being seen.

CapFrameX 1.6.6 Beta, which is now available from the ComputerBase download area, provides the following new features:

Further information on the source code of the E / P core detection and the tool's repository can be found on the official project page on the GitHub developer platform.

To get the newest version of CapFrameX, head over to the ComputerBase website or download the tool from this link.