Recently, we have brought you up to speed on the upcoming release of Umbrella Corps, a third person multiplayer shooter set in the Resident Evil universe, and on Capcom's reassurance that they are still producing traditional Resident Evil titles. 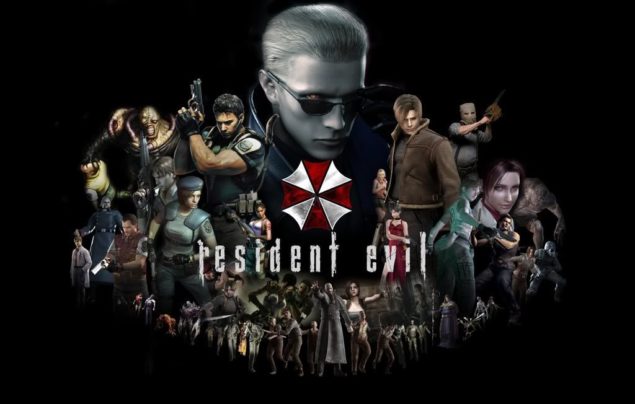 Today, Capcom's latest development report provides further news on this topic. Apparently, Development Division 1 (headed by Jun Takeuchi, Producer on Onimusha 3, Lost Planet and Resident Evil 5) aims to develop titles, beginning with the new Resident Evil, that have to be "a half-step ahead of user expectations".

More specifically, the team is working on a new engine able to support VR, called the "hottest market right now".

At present, we are focusing our energy on challenging the virtual reality (VR) game market. In this terrifying world, you can twist and turn as you like, but there’s no escaping the creatures closing in on you…until you remove your VR headset and return to reality, that is. We delivered this very experienced with our “KITCHEN” VR technical demo at E3 2015. The response was excellent. Currently, we are building a new game development engine able to support VR, which is the hottest market right now, while simultaneously developing titles for current game consoles. We have just set sail on our latest voyage.

Certainly, a proper Resident Evil game with Oculus Rift/PlayStation VR/HTC Vive support has a lot of potential. Would you be interested in it, dear readers? Tell us by leaving a comment.