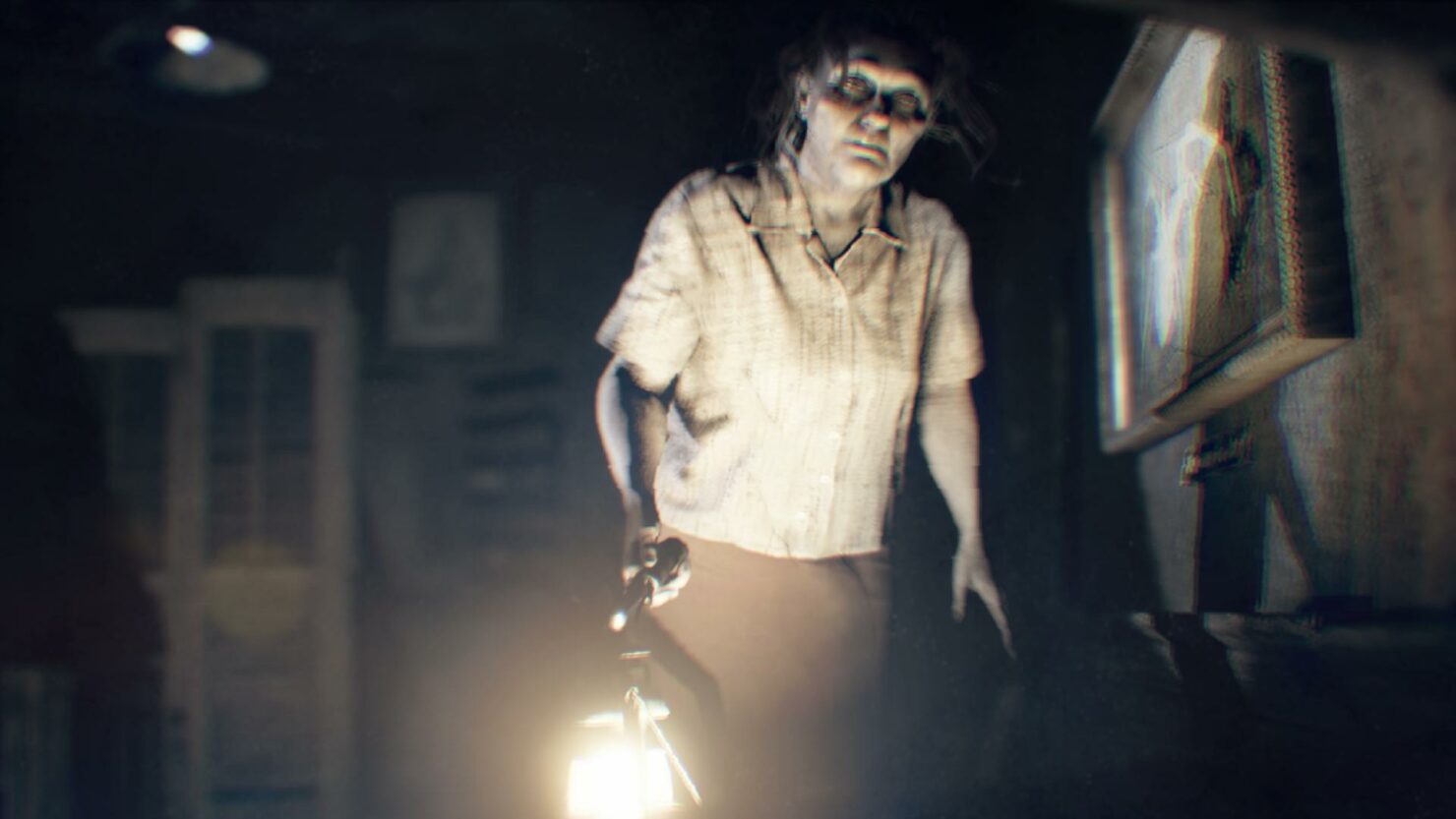 Resident Evil 7 recently launched on PC, PlayStation 4 and Xbox One to very favorable reviews. We rated the game 8.5/10, calling it "a true return to form" and "the scariest game in years".

It’s been years since we felt terrified of a game, at points unable to continue without a break, and despite it feeling slightly too long, that’s something well worth celebrating. Resident Evil 7 is back, it’s brilliant, and it’s scary. Who’d have thought we’d be saying that a few years ago? Where it goes next is anyone’s business, but Capcom finally seem to be back on track, and we couldn’t be happier.

PC gamers, however, are slightly disappointed by two decisions made by the development team. The first one is the fact that the game's Field of View (FOV) is locked to 90, whereas PC gamers are used to being able to tweak this setting in the graphics options. Talking to PC Gamer, Capcom explained why this isn't possible in Resident Evil 7:

FOV capped at 90 degrees is a game design decision. The dev team explored potentially going wider after seeing feedback from the demo, but going wider introduces issues where certain objects, textures, etc. are then not fully rendered out for performance considerations. It will also have performance implications since going wider will introduce more objects into the scenery. Having too much peripheral vision for this type of game can also lessen the tension and atmosphere intended for the game.

PC Gamer also inquired about the support of 21:9 ratio, also known as Ultrawide. It looks like this won't be happening either:

There are currently no plans to support wide aspect ratio monitors.

Given the first answer, this is understandable. If Capcom truly wants all players to have the very same field of view for design purposes, 21:9 support would defeat that concept as 21:9 resolutions naturally grant a wider field of view.

What do you think about this choice and about the game as a whole? Let us know below.