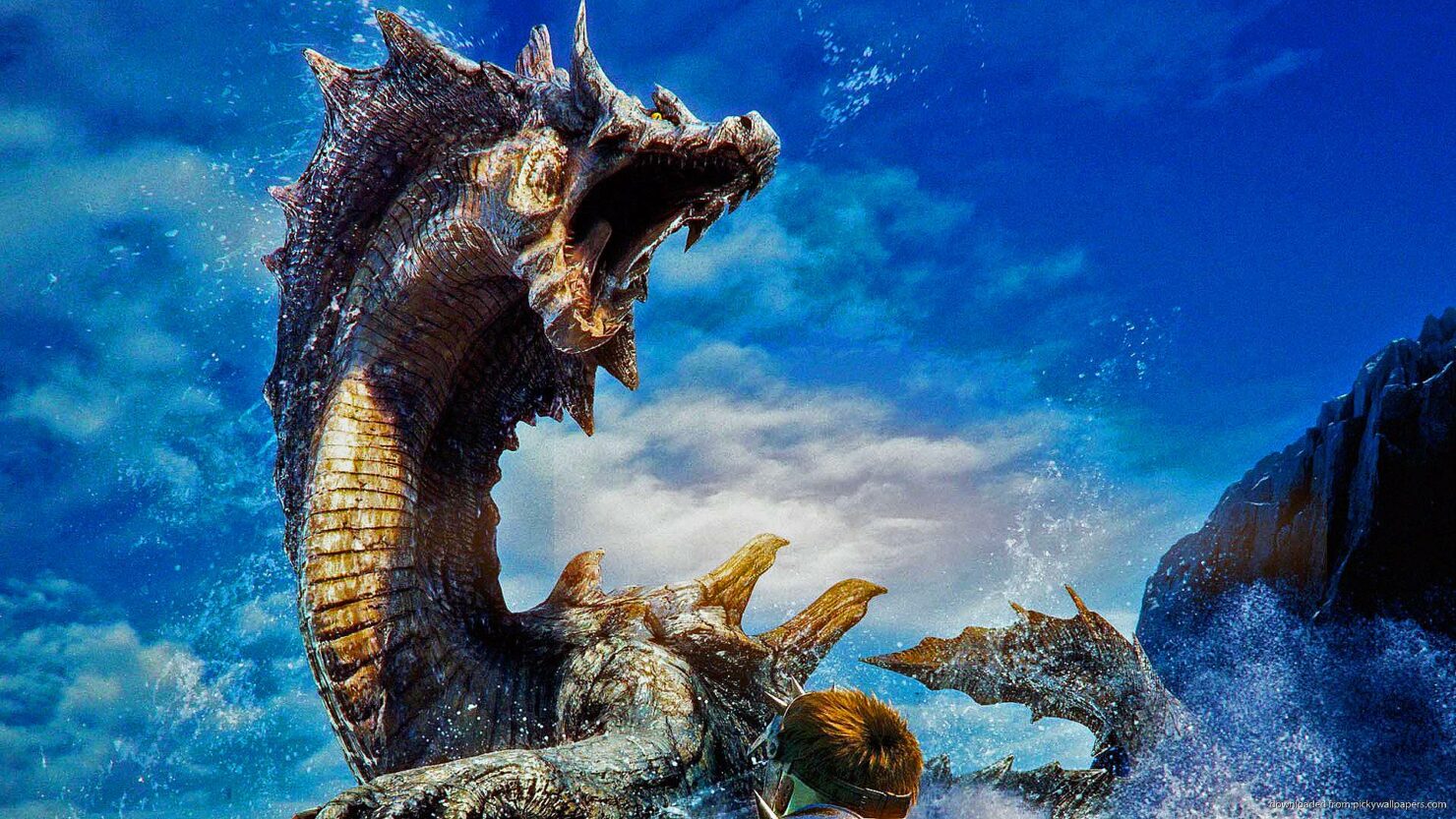 Capcom is looking to expand Monster Hunter in ways that would get it into the hands of more players in West.

An Esuteru (via Neogaf) article reported comments that Capcom Chairman of the Board of Kenzo Tsujimoto made during a recent Q&A Session about the future of Monster Hunter, Street Fighter and the current generation of consoles.

Some of the more interesting bits of the session were Capcom's predictions on sales figures for the PlayStation 4 and Xbox One. By the year 2020, Capcom is predicting that the PlayStation 4 will sell around 100 million consoles with Microsoft's Xbox One estimated around 40-50 million.

Lastly, Tsujimoto said that they foresee Street Fighter V having a long shelf life because of its popularity in the e-sports community. He made a point to mention that the importance of finding ways to appeal to foreign consumers since Capcom does have a heavy focus on the overseas market. Expanding the franchise to PC, PlayStation 4 or Xbox One would do the job reaching a bigger base audience in Western countries.