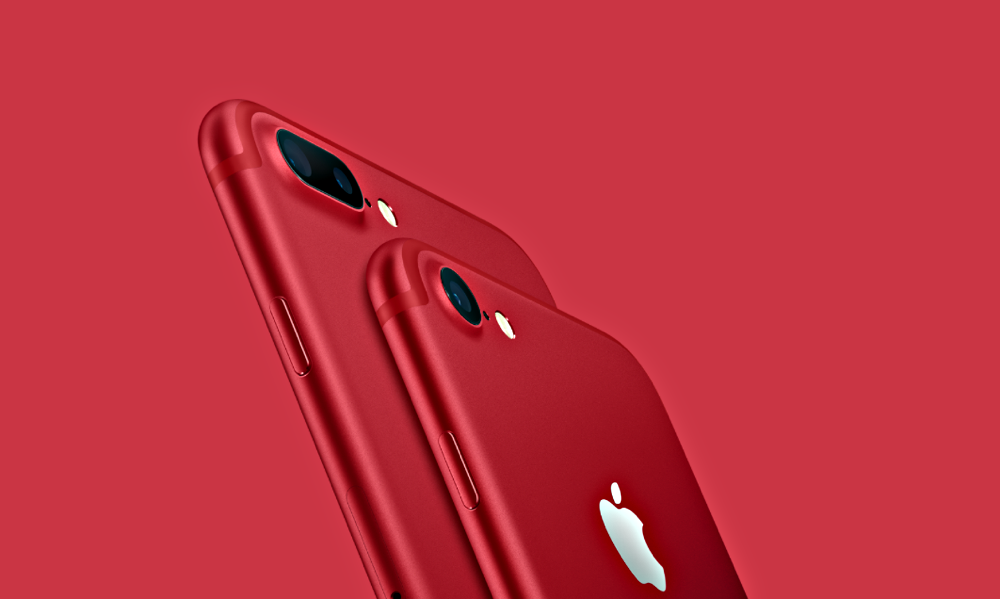 With the release of iPhone 7 and iPhone 7 Plus, Apple gave up on manufacturing the 16GB iPhone. But it still sold a 16GB version of the iPhone SE up until now since the smartphone was announced in March of last year and did not see any refresh or change in between. Now though, the 16GB iPhone SE has been replaced by a 32GB model, which means you can no longer buy any 16GB smartphone from Apple at all.

For reasons unknown and rather mind-boggling, Apple had been selling a 16GB iPhone up until 2017. Sure, it's a great way to jump onboard the iOS bandwagon without burning too much money, but if you wanted a little legroom for some photos, videos or apps, then the 16GB model is the worst option to go with. Thankfully, Apple understood this - albeit late - and has killed off every single trace of a 16GB iPhone from its entire lineup. Heck, the company has no 16GB iPad anymore to sell, for those who don't know yet.

So, starting today, regardless of any iPhone or iPad you are getting from Apple, you will get an experience that comes bundled with 32GB of storage, at least. The list of devices and their memory configurations are as follows.

It's a welcome move from Apple, and one which will resonate well with fans. But quite frankly, down the road, someone will start pointing fingers at 32GB even, calling it the worst choice for photographers and app users. This is bound to happen given how rapidly app sizes are increasing along with those megapixels and higher resolution video recording capability. Compared to 16GB however, 32GB offers a perfect mix of space for those who ask for nothing more than 'just right' space to get started with things.

Down the road, do you think Apple will replace the 32GB iPhone or iPad with a higher capacity model? I, for one, don't see that happening for at least a couple of years.