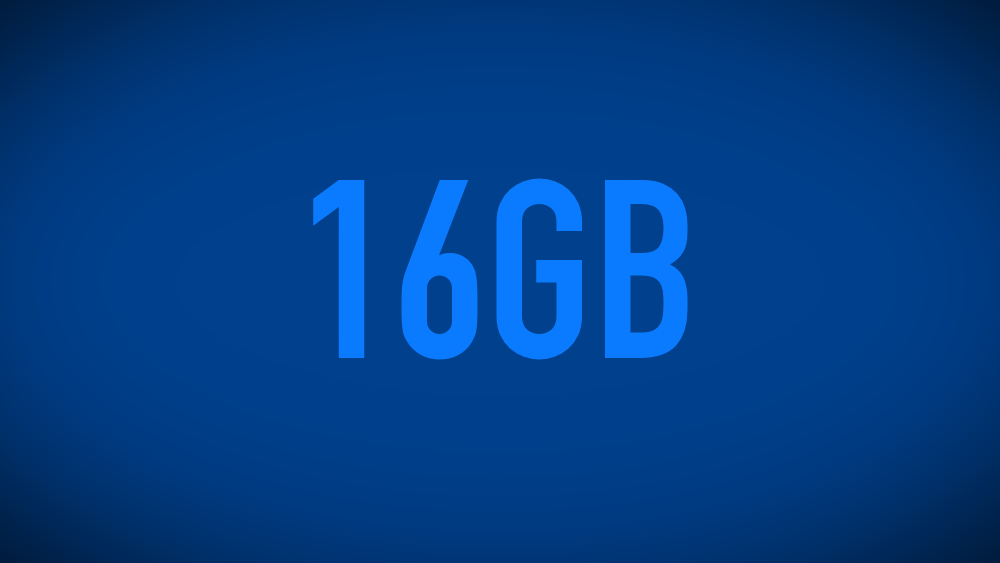 The iPhone 7 and iPhone 7 Plus both come in base storage capacity of 32GB. But that's not all, Apple has updated its entire mobile product lineup to reflect that change.

With the Release of iPhone 7 and iPhone 7 Plus, Apple Has Officially Called It Quits on the 16GB Base Model

If you're a long-time Apple product buyer then you already know Cupertino's base mobile option, while affordable, sounds like the biggest fraud in the history of gadgets. While it does get you on board the flagship bandwagon in a heartbeat, but 16GB of storage for a device that takes large photos, shoots 4K video etc. sounds like the most hilarious joke in the history of mankind. But today, Apple took the bold move in changing that perception for everyone by killing off the 16GB base model storage option across the board except for one device - the iPhone SE.

If you take a look at Apple's website right away, you'll see that the change is immediately noticeable when comparing devices. The 16GB storage option is now gone and has been replaced by 32GB base storage. And the price remains unchanged as well, which is absolutely good value for money, in terms of an Apple mobile device, of course.

The iPhone SE not getting the 32GB upgrade somewhat makes sense as well, from a business perspective. See, while Apple's smaller handset does look like an older handset from year 2013, but it packs the innards of last year. Topping things off with a starting price of just $399 for an unlocked device, the 32GB replacement would somewhat cannibalize the other iPhone lineups. But from a consumer's perspective, it's somewhat of a let down.

That's how big businesses are, so don't be surprised why one most obvious device didn't end up getting a major storage boost.

We sincerely wish next year sees the death of the 16GB storage option completely. And given how companies like Samsung have already made the bold move in giving up the ghost on the 16GB storage tier, it made perfect sense for Apple to do so as well this year.

While we do have the option to turn our rudders toward cloud storage services to handle our photo and video needs, but many of us out there just can't trust our personal information with third-parties. Hence, having more offline storage is the way to go as we dive into the future.