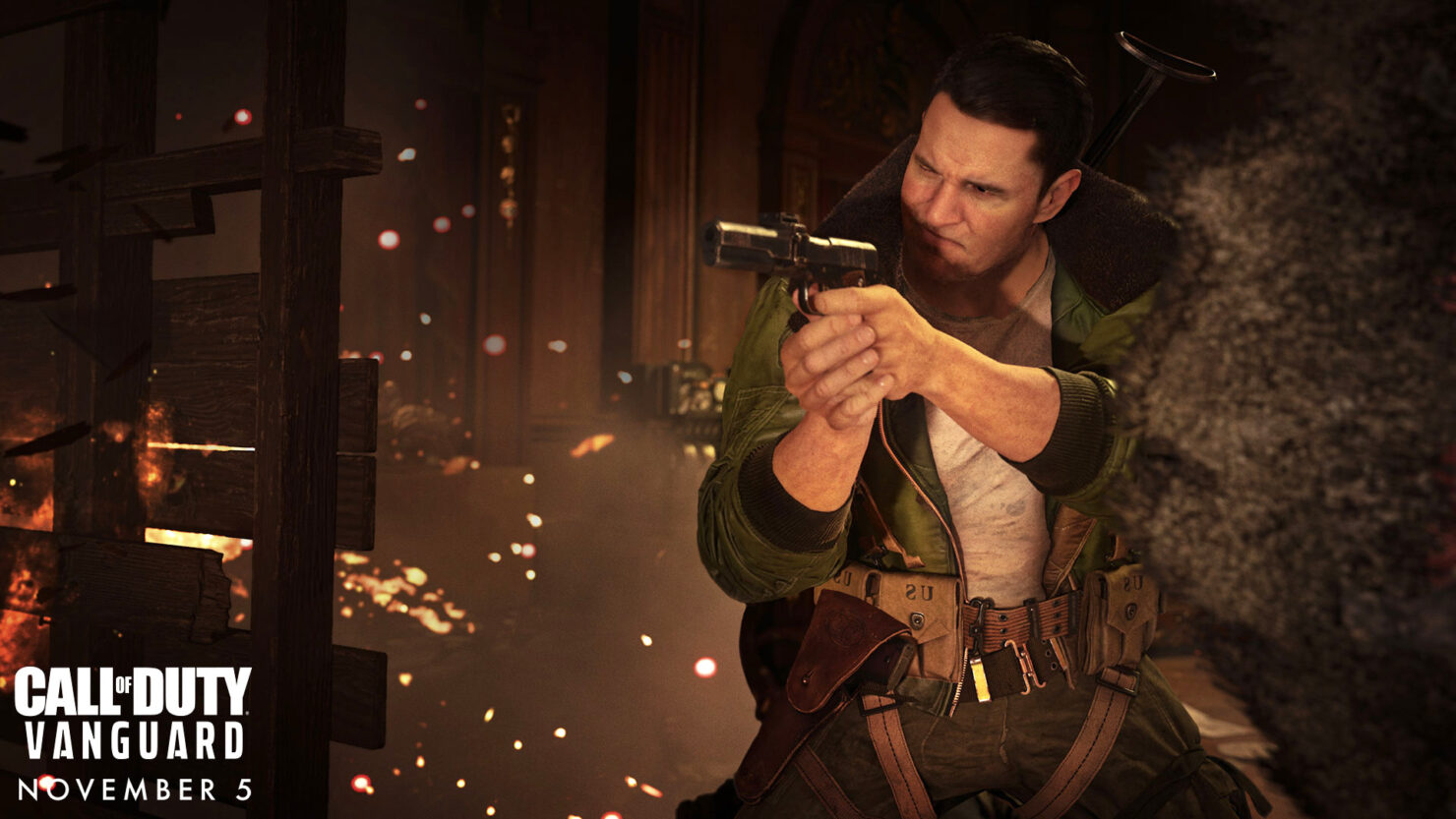 The Call of Duty: Vanguard beta PC system requirements have been revealed, and it looks like this beta will not be particularly demanding.

According to the game's Official Website, users will need at least an Intel Core i5-2500k or AMD Ryzen 5 1600X CPU, 8 GB RAM, and an NVIDIA GeForce GTX 960 2GB/ GTX 1050Ti 4GB or AMD Radeon R9 380 GPU to run the beta. Recommended requirements are obviously a little higher, but still not that demanding.

The PC version of Call of Duty: Vanguard will offer features not available on consoles, such as unlocked framerate, ultrawide support, and more. This version of the game is being developed by Beenox.

California’s Department of Fair Employment and Housing (DFEH) has filed suit against Activision Blizzard, alleging widespread gender-based discrimination and sexual harassment at the company. You can learn more about the matter here.