Call of Duty: Modern Warfare Will Support Mouse and Keyboard on PlayStation 4, Too 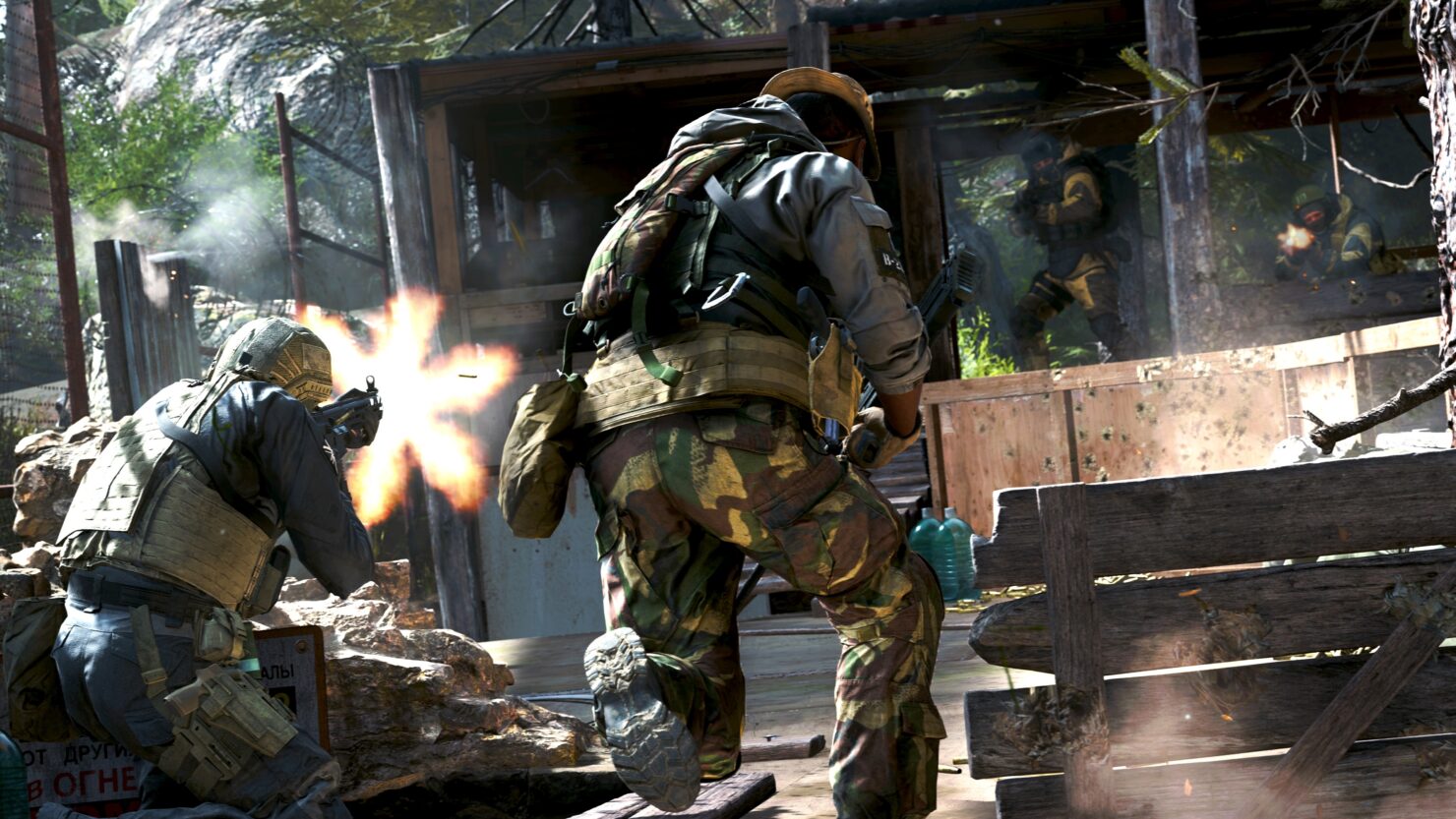 Call of Duty: Modern Warfare will allow full multiplayer cross-play between PC, PlayStation 4 and Xbox One, a first for the franchise owned by Activision.

Of course, the news - great in itself - begged the question of how balancing would be handled between the different control inputs and platforms. Luckily, Microsoft enabled system-wide mouse and keyboard support last year for Xbox One, but the same cannot be said about Sony's PlayStation 4 console, where mouse and keyboard support is still rarely found and only on a case-by-case basis.

As it turns out, Infinity Ward's Multiplayer Design Director Joe Cecot confirmed to the official PlayStation Blog, as you can read from the quote below, that Call of Duty: Modern Warfare will indeed allow PlayStation 4 users to attach a mouse and keyboard combo to play the game.

One of the main ways is that we are planning on matchmaking based on peripheral. We’re also supporting different peripherals, so if you want to plug a keyboard [and mouse] into your PS4, you can.

This puts everyone on even ground. Matchmaking will be based on the currently selected input, which means that mouse and keyboard users will be matchmade together regardless of the platform they're on, while controller users will be in a separate pool.

It's the best solution for cross-play multiplayer and one we hope many other games will adopt soon, following in the footsteps of the biggest game in the industry.

Call of Duty: Modern Warfare is out on October 25th for PC, PlayStation 4 and Xbox One.